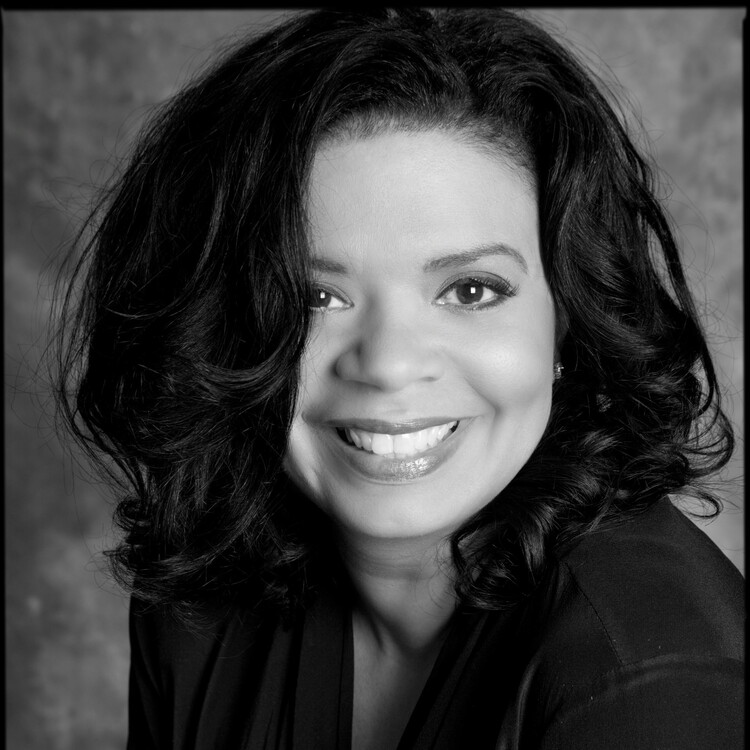 “Artists are the gate keepers of truth. We are civilization’s radical voice.” So said singer, actor, social activist, lawyer, and athlete, the great Paul Robeson. Robeson may not have been the first, but he was certainly one of the most outspoken citizen-artists of his day, choosing to set aside his theatrical career to become politically involved—fighting for the causes he believed in, even though it meant his own financial ruin.

For most of us, action takes place when things get personal.

My grandson lives on a block in Harlem that was deemed unsafe during the summer of 2011 due to gang-related violence. Beat cops were present around the clock. Barricades were placed at either end of the street to control the traffic coming in and going out. Patrol cars circled the perimeter. A curfew was put in place. And at one point, my grandson’s block was even made a “play street,” complete with a DJ, basketball hoops and face painting. This came about due to shootings and other violence that had taken place in the neighborhood between rival gangs. Unfortunately, the landlord did not make my daughter and son-in-law aware of the gang problem when they moved in. From all outer appearances, it seemed like a quiet, idyllic, family-oriented neighborhood that has since proven itself to be anything but once the sun goes down.

When I learned that eight children are shot and killed every day in America, and in fact guns are one of the top three causes of death among American youth, it wasn’t much of a leap for me to deduce that children of color in the inner cities are especially vulnerable. How does this cycle of violence start? A seemingly innocent gift to the children attending my grandson’s third birthday party offered a clue.

It was an unusually hot summer day. My daughter and son-in-law had decided to have a birthday picnic for my grandson in Central Park with a group of three-year-olds and their parents. The parents were of varying ages, races and economic status. Some children were bi-racial and my own grandson is born of Ethiopian and American parents. There was even a same-sex couple who came with their child. A pretty diverse group, the guests indeed made up a microcosm of New York City.

The children were playing, eating birthday cupcakes and enjoying the park while the parents chatted, when suddenly I looked up to see my grandson being chased with a water gun by another boy. I expressed my concern to my daughter who said she agreed, but didn’t take the water guns away from the children because she didn’t want to hurt the feelings of the friend who had brought them. “Besides, it’s pretty hot today, Mom,” she said. I was upset on many levels all at once. All I could see was two little black boys shooting at each other.

The three-going-on-four year old boy was getting the better of my grandson. Obviously he had played with guns before. He knew how to point and shoot, plus add a soundtrack to his play. I saw my grandson getting more and more distressed. After being hit a couple times in the face with water, I’d had enough. The next thing I knew, my feet were carrying me swiftly over to the boys. I unapologetically seized the guns. I was furious. In the age of Sandy Hook and Trayvon Martin, who would bring guns to a birthday party for three year olds?

And, guess what? Just like that things got personal.

I looked around to see what I could do as an artist to help ensure the future of my grandson, my neighbors, and my community. I felt compelled to lend my gifts and talents in the service of gun reform. I had written a play that was subsequently published on February 22, 2013 the first National Day of Action for Gun Control of the new year. The play has since been included in Gun Control Theatre Actions taking place in the United States and as far away as Sydney, Australia.

Not long after the National Day of Action, I found myself deeply saddened by the April 17, 2013 vote against common sense gun reform. Forty-five senators voted in favor of special interests and against the best interests of the citizens who put them in office. The least that should have been done was to vote in favor of expanded background checks to protect our families and communities. Isn’t it our job as grown-ups to ensure the safety of our children? The men and women of Congress need to be the grown-ups they were voted into office to be and do their job to protect our children. After all, as we have seen, bullets do not discriminate between Republican and Democrat, black or white, rich or poor.

After the shocking congressional vote, I knew I had to do more. I asked myself: What can I do beyond writing a play to address this issue?

I was both surprised and inspired by Molly Smith, Artistic Director of Arena Stage who, along with Suzanne Blue Star Boy, organized a citizen-artist-instigated March on Washington for Gun Control in January of 2012. Smith shared, “People asked, Why you, Molly? You are a theatre person. Why is gun control your issue? My answer: Gun control is everyone’s issue. I am not a mother. I am not a teacher. I am not a policy maker. I am not even a gun safety expert. But none of that matters. I had to act.” About the role of artists in civic life she went on to say, “To bring what we know as artists to effect positive changes in civic life is to be fully oneself.”

I feel as though my grandson is getting a little bit safer everyday through my artistic and civic efforts and the efforts of everyday American citizens like me who are fighting for the common good.

Following the presidential inauguration, I pledged to offer a year of service at the behest of the Obamas who asked all Americans to extend the Presidential Inaugural Committee’s National Day of Service throughout the year. I joined Moms Demand Action for Gun Sense in America and I applied for and was accepted to be a Summer Fellow with Organizing for Action. The former has wonderful online tools to make advocacy efforts easy and personal, as well as craft projects you can do with your children and grandchildren to raise awareness about the need for gun reform. Organizing for Action empowers citizens to create their own events around the issues, offering guidance for house parties, phone banks and canvassing events. I feel as though my grandson is getting a little bit safer everyday through my artistic and civic efforts and the efforts of everyday American citizens like me who are fighting for the common good.

One of HowlRound’s guiding principles is “to understand theatre in the context of its communities, artists, and institutions as an instrument of civilization.” As citizen-artists we have a dog in this fight—we are “civilization’s radical voice,” as Robeson said. Pick an issue and lend your “radical voice” in service to it. Paint a picture, compose music, sing a song, choreograph a dance, and write a poem or play, yes! But marry that artistic action to civic action. March, tweet, write letters to the editor, make phone calls to your elected officials, knock on doors, pass out flyers, recruit volunteers, whatever it takes!  We must fight the good fight strategically, and from all angles and vantage points! Everyday civic actions may not be as sexy or glamorous, but they make a huge difference in the end game.

Following are profiles of some of my favorite advocacy organizations, both national and local. Find out about these and other advocacy groups in your community and state, and get involved today!

Thank you. The water pistols "disappeared."

Caridad
Svich
Thoughts from the curator

I was struck by the picture in Cecilia Copeland's earlier article on this topic labeled "Gun Control Theater Action." Doing research on the history of gun control lead me the California State Capitol Building on May 2, 1967 when the Black Panther Party for Self Defense arrived with their guns to protest Gov. Ronald Reagan and the Republican State Legislatures move to pass Gun Control legislation. The Panthers had seen to many "Stand Your Ground" situations (without the benefit of legislation) in California to want to give up their guns. I can understand why a young African-American male in my home state of Texas, especially now, much less in 1967, might think it was a good idea to carry a gun. I don't have a gun and I won't own a gun, but I can understand the Black Panthers and their desire to own guns. I think non-violence is only achieved by through personal experience, not legislation.

James, my play "Bridge to Baraka: The Pen Instead of the Gun," that appears in "24 Gun Control Plays" tells this very story. The laws on the books at that time were out and out racist and elitist. Blacks, were defenseless and subjected to unchecked violence and murder. Many Blacks were way past "turn the other cheek!" The 2nd Amendment was championed by the Panthers, the pioneers of the modern gun rights movement.... My play has evolved since I first wrote it, because my understanding has evolved. The more I study the issue of American's fascination with the gun, the more I am growing. And, as a result my play is growing, deepening.

strong, passionate words. thanks for writing

It is always an honor to be reminded by history as well as the present that ARTIST's voices are important and meaningful.. Simple acts of creating change must be supported and acknowledged. You are hereby supported and acknowledged as a true Activist/Artist - what happened to the water pistols? My sons were always annoyed that there were no guns allowed and they are quite admirable human being to this day!

Thank you. The water pistols "disappeared."

I love how you raise your radical voice, make it deeply personal, and connect to Paul Robeson. xoxoxo This quote from Molly Smith is also amazing. “To bring what we know as artists to effect positive changes in civic life is to be fully oneself.”

Great article from a first-person perspective. And as an inspiring writer myself, "understanding art as an instrument of civilization" truly offers a greater sense of purpose in one's endeavors!

Great Piece Yvette!! Thank you for all the work you're doing and for keeping the energy moving!

Excellent and moving piece. Thoroughly enjoyed reading it. Yvette, through your work you are making sure that "the times, they are a changin."