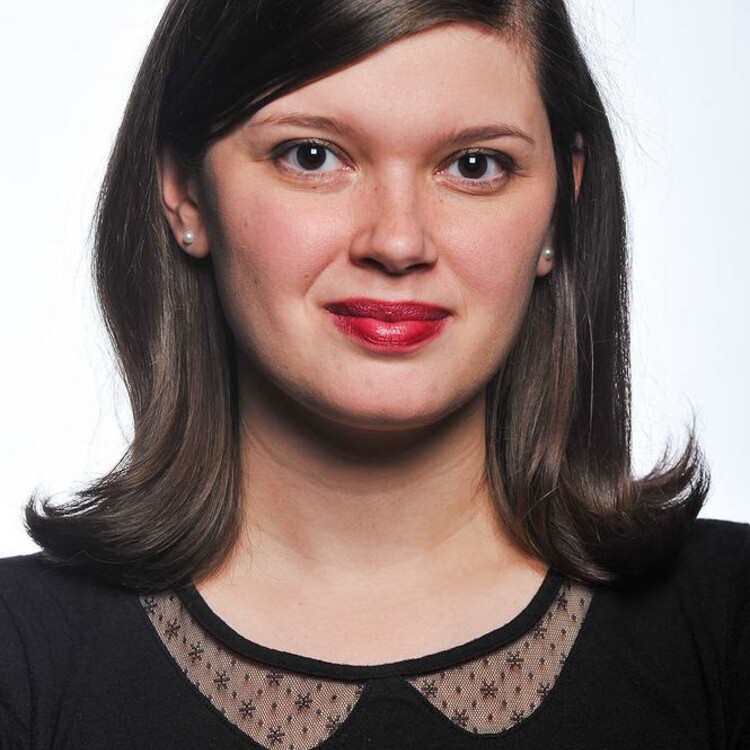 Buy a Scone, Feed a Playwright

I have been traveling a lot for playwriting things, like workshops, readings, rehearsals, and so on. I’m super lucky to get to do it, and grateful for the opportunities, but traveling for playwriting gigs can be hard.

Unlike most jobs that require travel, there’s rarely any type of reimbursement when you travel as a playwright. Workshop and reading opportunities are often unpaid or only offer a small stipend, and when you add onto that travel to another city, housing, food, and missing your day job, it’s the financial equivalent of going on a really stressful vacation. This means that when a playwright travels they’re really betting on the experience being not only useful and enriching, but more fun than paying their rent on time.

When a playwright travels they’re really betting on the experience being not only useful and enriching, but more fun than paying their rent on time.

A few weeks ago, in a fit of self-advocacy fatigue, mourning a reading that was too expensive to attend, and cursing myself for spending money on trips where I felt used or ignored, I dashed off a list of things organizations can do if they can’t afford the travel costs associated with bringing an artist from out of town. I posted it on Twitter, thinking that only my best playwriting friends would see it, commiserate, and encourage me to take the high road, delete the post, and in the future not be so petty on the internet. My playwriting friends were not quick enough; a lot of people saw my list, which read: 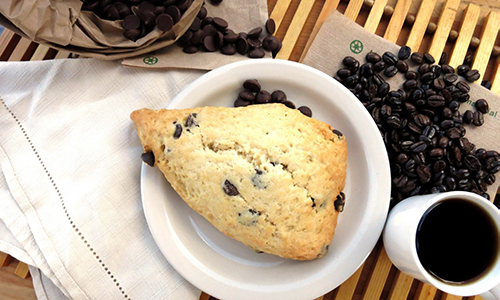 Essentially, remember that I am a human body existing in space. That, while my play is an object I can hand you with very little effort in the moment, it cost me a lot to write it. I hope your interest in my play has in some way connected us and made us friends. Treat me like a visiting friend.

The post I wrote received 385 likes, which is about 385 times my average. I felt horrified and vindicated at the same time. I wasn’t the only one who experienced these things! These frustrations were real.

My favorite responses were from theatre companies themselves who appreciated the list, and indicated that they were going to try to implement some of these ideas in their dealings with playwrights. Score!

My least favorite were a small number of responses from fellow playwrights who seemed to imply that I needed only to ask for these things and they would be given. While effective to a point, our collective belief in self-advocacy sometimes lands us dangerously close to self-gaslighting. We blame our poor treatment on the fact that we didn’t ask to be treated well. But hospitality, by definition, is almost impossible to ask for.

Once, on a work trip, a director stayed with friends so I could live in her apartment for a week and attend rehearsals. I’ve had producers sneakily pay for my meals while I was in the restroom, and company members text me sweet lists of their favorite activities around town. The fact that I didn’t have to ask for these things was tantamount to any money they saved me. They made me feel appreciated and taken care of, but, beyond that, the fact that these things were offered up freely saved me a little bit of energy that I could then use for actually writing plays.

Our collective belief in self-advocacy sometimes lands us dangerously close to self-gaslighting. We blame our poor treatment on the fact that we didn’t ask to be treated well. But hospitality, by definition, is almost impossible to ask for.

Somewhat perversely for a writer, I was initially embarrassed by the attention my tweet received. It was partly because I worried about reactions from theatre gatekeepers. Would they think I was talking about them? Do I want them to? Am I coming off as difficult to work with? Why did I talk about scones so much? But beyond that, I worried that the solutions I was proposing were Band-Aid ones, suggestions that would make things more pleasant for a certain type of artist but would do little to address the inherent problems with the way playwrights are paid and valued by the theatre community at large.

I am able to be a playwright because of some basic financial advantages I had starting out in life, the same advantages that let me feel sort of okay about accumulating debt for playwriting grad school and that currently allow me to work a flexible tangle of freelance writing and teaching gigs in lieu of more stable work. Other writers are not so lucky. Careers in the theatre, and particularly in playwriting, are not only unsustainable but often inaccessible to people from lower income brackets. For theatres that purport themselves to being dedicated to discovering and disseminating the work of underrepresented writers, upholding a system that pays only in exposure and experience is antithetical to that goal, whether or not you involve baked goods.

The suggestions from my list were popular because they are easy. Paying your people is harder, and paying a stranger from across the country is harder still. I am not naïve enough to think that small theatre companies will read this essay and suddenly have the money to pay their playwrights (or any members of their teams) a living wage. Nor do I mean to suggest that companies with small budgets should shy away from producing the work of living playwrights because they can’t pay them well. However, I do think many companies can do more to work towards economic accessibility through small acts of generosity. At the very least, it is a place to start.

When you practice valuing the person behind the play in addition to the text itself, you promote a healthier and more robust theatre community that cares about its makers. By being creative and open about what you can offer your artists, you create a more welcoming and inclusive field, one in which more people can find ways to share in the storytelling.

But, like, also try to come up with the cash.