Tricklock’s Revolution in the Southwest

Georgina: Revolutions. Wow: exciting work by exciting companies in a less-than-conventional hub-spot like Albuquerque. Why do you think this festival is so successful every year?

Juli: Well, of course I think a lot of its success is because of the New Mexico community. This state is such a beautiful and vibrant place with tons of local theatre and art, but it's not really a hotspot on the US tour map. It's not New York or Chicago. The people here absolutely love the work that comes every year. The festival also has a real "down home" feel to it. It isn't detached. We have a ton of community gathering events that involve the artists. This allows people to see the shows and also allows them the opportunity to directly approach artists after they’ve seen the work, and talk about their experience. Yes, a lot of theatre festivals have galas after a show, but I think early on we perfected the barrier breakdown. A Revolutions event, whether it’s a show or the symposium or an opening party, doesn't feel separate. The whole festival is very inclusive and involved. We bring our New Mexico hospitality to the mix. 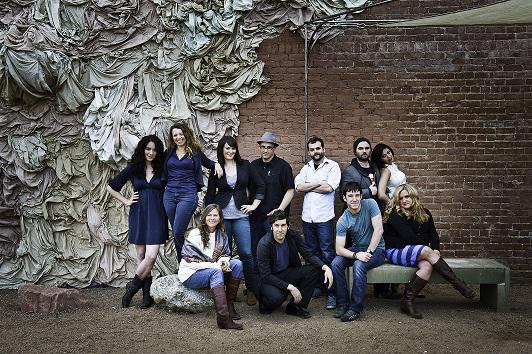 Georgina: I would also say that this festival presents works that are highly theatrical, some political, some experimental—overall if someone asked you what you look at when curating the festival, what would you say?

Juli: I always look for work that is left of center. Work that challenges traditional American theatre. I look at circus, performance art, shadow/object puppetry, experimental work, and new voices. Not that these things aren't happening around the nation, they are, but I feel like they aren't the norm. I love hearing from our audiences, "I didn't know theatre could be like that!" I love theatre that blows my mind—in creativity, concept, imagination, and weirdness. I want to share that!

A Revolutions event, whether it’s a show or the symposium or an opening party, doesn't feel separate. The whole festival is very inclusive and involved. We bring our New Mexico hospitality to the mix.

Georgina: One of the companies this year is Mujeres en Ritual Danza Teatro doing Antigonia en la Frontera (Antigone on the Border). Tell me about your experience with this piece and why you think it belongs in your Festival?

Juli: This is a devised theatre work transposing the classical Greek play, Antigone, to the context of the US/Mexico border. Albuquerque is 268 miles from the US/Mexico border, so there is that sense of distance, but also that incredible closeness to the palpable border dynamics that ripple into places like Albuquerque. I saw a portion of this piece in Tijuana as part of TCG's pre-conference "Diversity and Inclusion," which I attended in June. The piece took place on the beach just a few feet away from Friendship Park with its many fences separating families and cultures. The story is of Antigone trying to bury her brother, bring peace to her family; all this with an added twist of the reality of borders, with live music and creative movement. This is the perfect piece for Revolutions because it is not just an interesting and well-done piece of theatre—it is also about an important and relatable issue. This piece might break down some assumptions and prejudices about Mexico, the border, Tijuana, etc. I've already had a few people ask, "This company is from Tijuana?" They think Border towns are unlivable. That’s what I mean about being close, yet having such distance…If this piece gets people talking, wondering, opening their minds, then the festival has done its job. 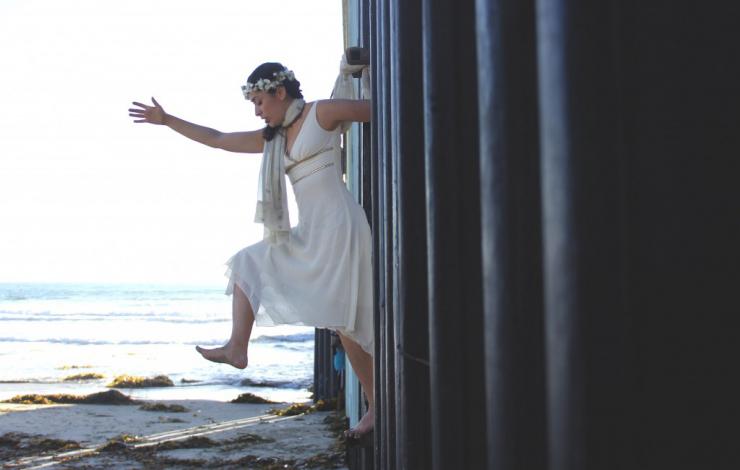 Georgina: Can you give us a peek of what you’re excited to see this year?

Juli: Hamlet, Price of Grief from Iran a production by the Leev Theater Group of Iran is one. I am also excited about A Little Bit Off. They are a young clown duo from Portland. A show for all ages! I just love clown so much! It's always so important to have a clown show in the festival. It has such a bad rep in the States. Clown! This duo is super adorable, and they are getting a lot of recognition on the Fringe circuit especially… all of it! I’m excited about the entire festival and about the symposium too. 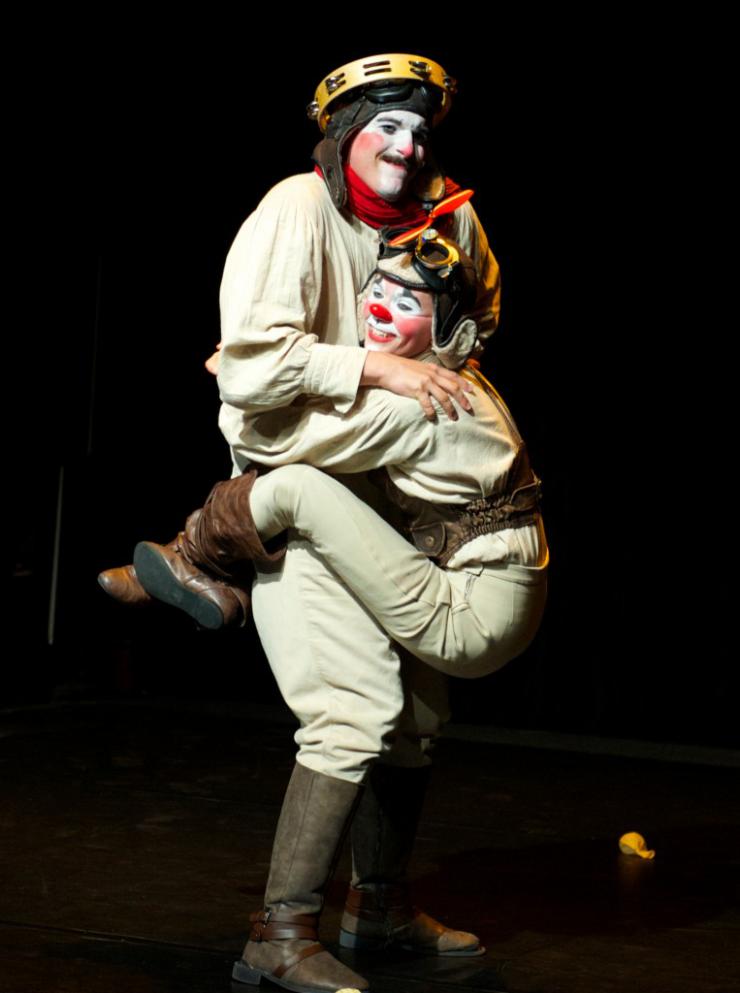 Georgina:  Oh yes, about that. What is that? This is new…

Juli: Yes! Theatre Without Borders and Tricklock Company are teaming up to host a three-day symposium the last weekend of the festival: January 29th-February 1st. Participants from the festival as well as artists from around the world will have an opportunity to connect, exchange ideas, and find inspiration. This year’s symposium, The Ritual of Story in Theatre, will feature performances, workshops, and panel discussions focused around stories and storytelling: How has storytelling in theatre evolved over the last twenty years? How are we telling stories of nation, culture, and identity in today’s world of post-industrial societies? What is the impact of our stories? We will explore traditional and non-traditional styles and ideas of process, and the theatre’s unique capacity to explore the unspeakable and unspoken.

We will have one forum, for example, where theatre artists who live and create in traditional geographical areas of conflict discuss the stories coming from their communities and how we can support this theatre and its messages. I, for one, am really looking forward to these discussions and to all that we can continue to create together in this city and with each other within a global community.

Spotlight on the Regional Alliances

A Huge Epic in a Small Package
Georgina
Escobar
Essay

A Huge Epic in a Small Package

Georgina Escobar writes about traveling from New York to New Mexico to see Cascarones at Teatro Paraguas, and the affirmation this production brought after she waited to see it staged.