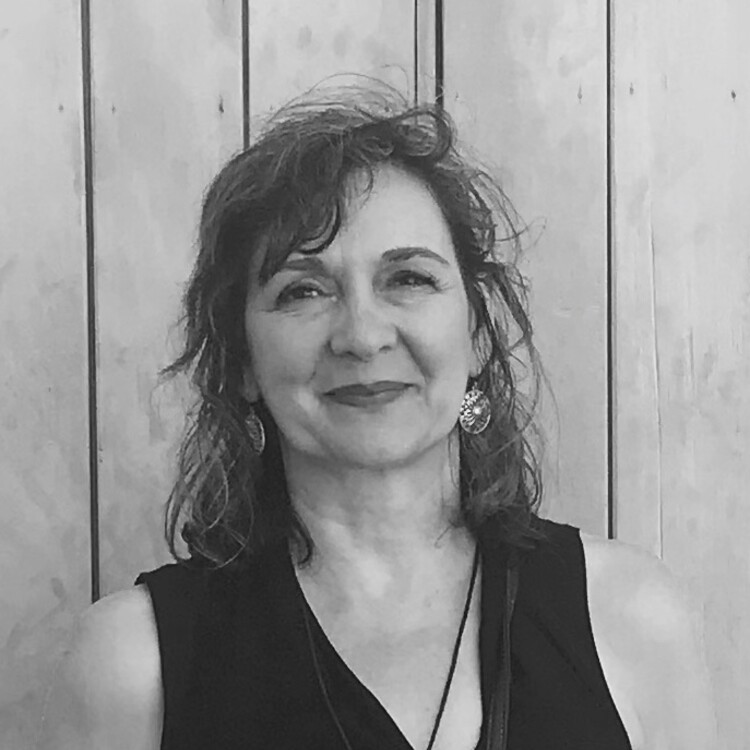 On December 17th the Obama Administration announced the historic reestablishing of diplomatic ties with the Cuban government. As a Cuban American I am cautiously optimistic and grateful for this first step toward ending the US embargo of Cuba, a policy which has been in place for more than fifty years. The embargo has proven to be ineffectual at best and, at worst, become the scapegoat to which the Cuban government can point as the source of all Cuba's ills.

On the optimistic side I see this step as potentially opening many doors and possibilities—both for people in Cuba and those of us here in the US. Relaxing the travel restrictions can mean unprecedented opportunity for cultural collaboration and exchange. In the past, efforts to create projects and facilitate cooperation between US and Cuban artists have been led by pioneers such as Eduardo Machado, Sage Lewis, and Henry Godiny. With this new era in diplomatic relations, projects like those will be easier to realize and, I believe, more plentiful. International grants that were prohibited by the embargo will now be available. Travel visas will be less restrictive, thus making collaborations with Cuban artists and presenting their work in the States much easier. It is through exchange, conversation, and engagement that countries move forward, not isolation.

Both the Commerce Secretary of the United States, Penny Pritzer, and the Secretary for Latin America, Roberta Jacobson, are organizing business and diplomatic delegations to Cuba as early as January and soon there will be embassies once again in both nations. This will inevitably lead to commercial exchange that can effect and expand cultural exchange. The Cuban government has announced increasing internet access for its citizens, which is currently available to around six percent of the population. The more exchange, the more potential for Cubans to gain both information that reduces isolation as well as share their tremendously rich culture with us here in the US.

The cautious side comes from news I received on New Years Eve, a mere two weeks after Obama’s historic announcement, that performance artist Tania Bruguera had been arrested along with fifty other government opponents while attempting to perform a piece at Plaza de la Revolucion in Havana. The project entailed Cuban citizens speaking into an open mike and sharing their thoughts for a future Cuba. The dissidents were rounded up and the event was stopped. The dissident writer and blogger, Yoani Sanchez, whose husband was also arrested, tweeted that the performance was successfully completed because “censorship was revealed.”

This event brings to mind a personal story that also feeds my caution. I have not traveled to Cuba since the round up of seventy-five Cuban dissidents, mostly writers and journalists, in 2003. I have been to Cuba three times, twice during the "special period" in ‘93 and ‘94, and then again in 2000. During my last visit my sister, Gloria, had befriended a dissident Cuban writer whose internet articles demanded more freedom. Gloria helped this writer by purchasing needed technology and equipment to keep his work going. The writer knew about the Chibas family and used his knowledge to get close to us. My uncle, Eddy Chibas, had been the front-runner for the 1952 Cuban presidency before committing suicide during a live radio broadcast. Fidel Castro had joined Eddy's party, the Ortodoxos, while a student at Havana University. My father, Raul Chibas, co-wrote the 1957 manifesto of the Cuban revolution with Felipe Pasos and Fidel Castro. Eddy and Raul were social democrats and both prominent figures in Cuban politics. The writer told us that Eddy's platform and Raul's ideas were in keeping with the rising vision for a future Cuba. While my interactions with the writer were minimal (because my focus in Cuba had been interacting with the film and theatre community), my sister grew to be good friends with him. In 2003, around the time of the roundup of Cuban human rights activists, we learned that the writer had been a government spy and was one of the informants responsible for the arrest and incarceration of the seventy-five dissidents, twenty-three of which are currently still in prison. This news became ever more painful when I realized that my husband had experienced a similar event while in Poland during the Solidarity movement and had warned me that this kind of deception could occur.

I want nothing more than to connect with fellow Cubans beyond political rhetoric and to believe that this opening of diplomatic relations can lead to free exchange. I have dream projects that I want to create with Cuban colleagues. But right now the truth is that exchange cannot be entirely free—not while those you work with have to look over their shoulders to see who is listening. One in three Cubans work for state security. Think about that the next time you go to a staff meeting or theatre event. As you look around the room, imagine that a third of that room is informing on the conversations you are having and that if someone considers what you are saying critical of the government, you could be carted away and imprisoned. It would make you think twice about what you say.

Perhaps this diplomatic opening will embolden Cubans on and off the island to speak up and engage in conversations that lead to fruitful forward movement and creative endeavors that speak to the needs of our cultures. There is no question we have a great deal to learn from each other. It is my heartfelt hope that we can collaborate with our fellow artists in a way that is realistic about the harsh political conditions that will mediate any conversation. It is certainly time, at last, for those needed dialogues to lead us to new ground.