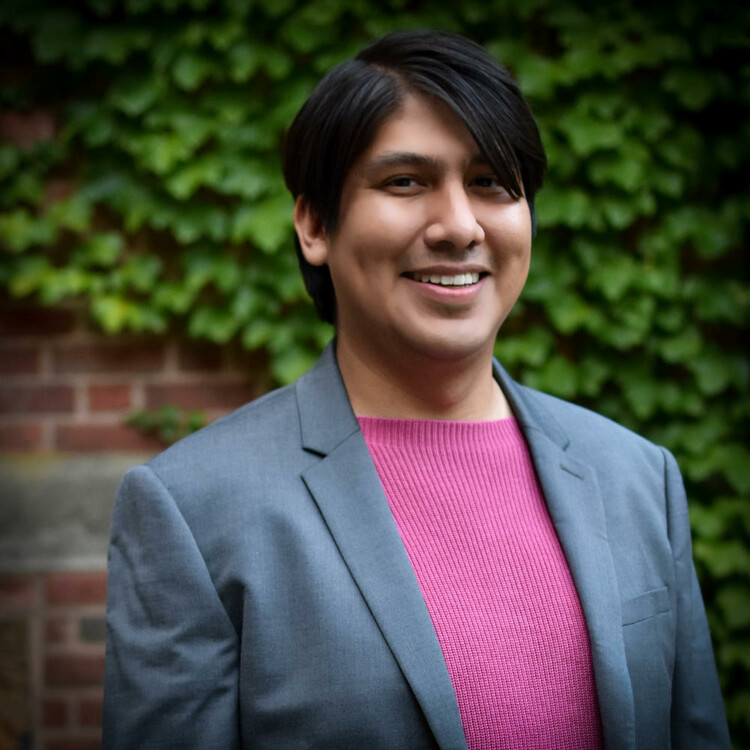 A Leap of Faith to Seattle

I often wonder about how the Latinx Theatre Commons (LTC) will achieve its ever-evolving goals. I think that there is a natural instinct to try to set an agenda, outline the talking points, or let a group know what will be talked about before talking about it, but the LTC intentionally resists these inclinations and the results do vary. This is the approach that the LTC is taking for our next convening in Seattle, WA, with the intention of serving Latina/o theatremakers in the Pacific Northwest.

As actions are taken and progress is made, we will change, too. How will our own community change through our efforts to change the dominant narrative of the American Theatre?

In Seattle, the LTC will not arrive with a specific agenda—rather, it will discover one by listening to those who attend. In other words, the LTC will let the attendees determine the direction of the conversation by using the commons framework.

So why is this the strategy employed by the LTC? What purpose does it serve?

The LTC has an immense faith that everyone can and will bring their experiences, resources, and whole selves to the conversation. When I first encountered the LTC during the 2013 convening in Boston via a livestream from Los Angeles, I was taken aback by the equalization of everyone’s standing within the group. I felt my set of experiences, limited as they were, affirmed and valued at a national level. That kind of engagement is core to the work of the LTC. It allows everyone to claim ownership over the conversation and it avoids isolating the decision-making power within the steering committee regarding what issues are important.

If the LTC arrived in Seattle with a set agenda, it would run the risk of homogenizing the conversation, arbitrating it, and perhaps engaging in the creation of a Latina/o Theatre monolith. We know that Latina/o theatre escapes definition, so we can stand to learn as much about it as anyone else.

The LTC still has much more to learn about what it means to be Latina/o theatre artists in the Pacific Northwest. The LTC does not offer prescriptive strategies, but its members can offer experiences and strategies that have yielded success—and even some that haven’t—as a way of talking about best practices. Sometimes what the LTC offers is simply the space to engage in inquiry apart from our daily struggle to survive. The meeting and convening of our community into these spaces is a political act, but the dialogue and actions we take thereafter are great realms of unknown possibility that depend solely on the questions we ask ourselves in those spaces.

In that sense, every LTC convening is a leap of faith. The goals of each convening are always evolving; adapting in real-time. Planning for each convening usually involves heavy note taking, a lot of large post-its, and many precursory conversations to get ready for every possible outcome.

So, what does the LTC get in return for holding a convening in Seattle?

Yes, there is an overt call to join the movement on Café Onda, and we have articulated a set of values and a mission statement, with a vision statement forthcoming. The LTC steering committee members have been working toward articulating what we see when we look into the future of our field, our country, and our world. Yes, we are asking you to work with us in achieving it, but I want to point to the invisible asterisk next to all of the rhetoric. As our members, volunteers, or communities change, so can our vision. We allow for that space.

As actions are taken and progress is made, we will change, too. How will our own community change through our efforts to change the dominant narrative of the American Theatre?

The unknowns are big and many, so participating in Seattle is a leap of faith. I’m taking it.

Love the open-ended agenda. Looking forward to Seattle, for sure! I have walked into incredible improvised performances along the wharf. I sort of see Seattle as having that kind of free-flowing energy.

Well, this got me excited about Seattle! I can't wait to connect with the Pacific Northwest community and learn more about the region's theatre climate!

From my end, one of the real game-changers of these convenings is the simple act of bringing people together. Since attending Encuentro, Texas artists and allies have been working collaboratively to update the narrative in the Lone Star State. While Carnaval and the Dallas Convening have helped us further our work, we have taken advantage of other platforms such as conferences, festivals, and productions to convene, strategize, support each other's work, and learn more about how we can create a theatre revolution in Tejas.