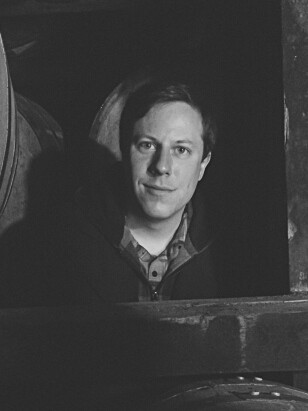 Trevor Boffone is a Houston-based scholar, educator, writer, dramaturg, producer, and the founder of the 50 Playwrights Project.

Trevor Boffone is a Houston-based scholar, educator, writer, dramaturg, producer, and the founder of the 50 Playwrights Project. He is a member of the National Steering Committee for the Latinx Theatre Commons and the Café Onda Editorial Board. Trevor produces the annual Sin Muros Latinx Theatre Festival at Stages Repertory Theatre in Houston, Texas. He has a Ph.D. in Latin@ Theatre and Literature from the Department of Hispanic Studies at the University of Houston where he holds a Graduate Certificate in Women’s, Gender, & Sexuality Studies. He holds an MA in Hispanic Studies from Villanova University and a BA in Spanish from Loyola University New Orleans. Trevor researches the intersections of race, ethnicity, gender, sexuality, and community in Chicanx and Latinx theatre and performance. His first book project, Eastside Latinidad: Josefina López, Community, and Social Change in Los Angeles, examines the textual and theatrical strategies of contemporary Latin@ theatremakers based in Boyle Heights that use performance as a tool to expand notions of Latinidad and (re)build a community that reflects this diverse and fluid identity. He is co-editing (with Teresa Marrero and Chantal Rodriguez) an anthology of Latinx plays from the Los Angeles Theatre Center’s Encuentro 2014 (2019, Northwestern University Press). His writing on contemporary Latintheatreer has appeared in Theatre Journal, Latin American Theatre Review, GESTOS, Label Me Latina/o, Gender Forum, The Rocky Mountain Review, El Mundo Zurdo 4, Voces del Caribe, Upstage, Café Onda, HowlRound, and Arts + Culture TX. 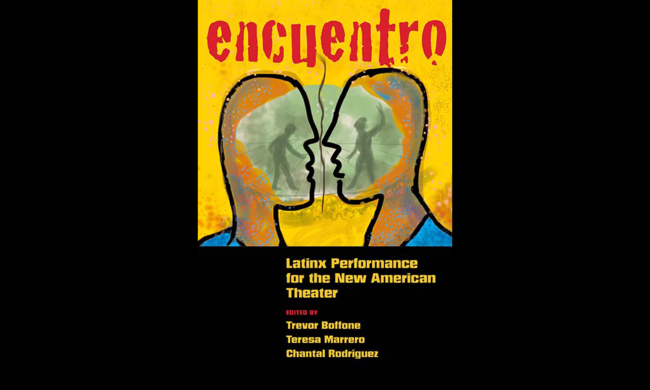 Trevor Boffone, Teresa Marrero, and Chantal Rodriguez, co-editors of Encuentro, talk about the content of the book and how it can be used as an educational resource. 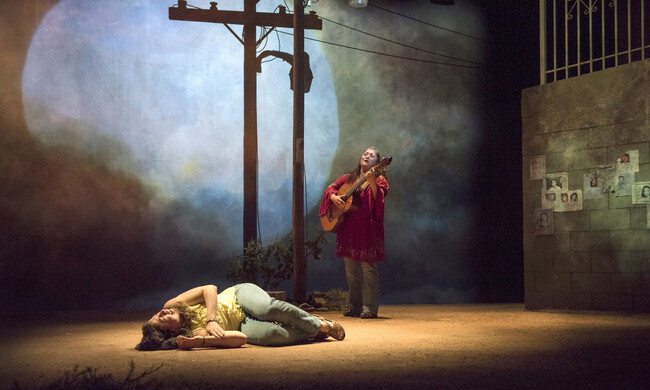 “A woman kept alive by the sound of her voice”
Essay

“A woman kept alive by the sound of her voice”

The Femicides of Juárez in Isaac Gómez’s La Ruta

Trevor Boffone examines Isaac Gómez’s new play La Ruta, which focuses on the feminicides in Mexico, and talks about the growing canon of Latinx theatre that dramatizes and theorizes on gendered violence. 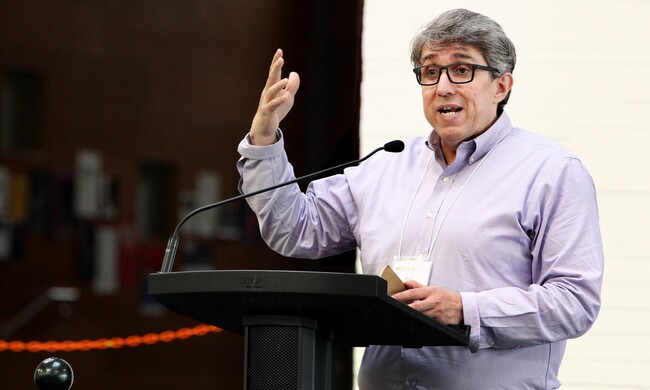 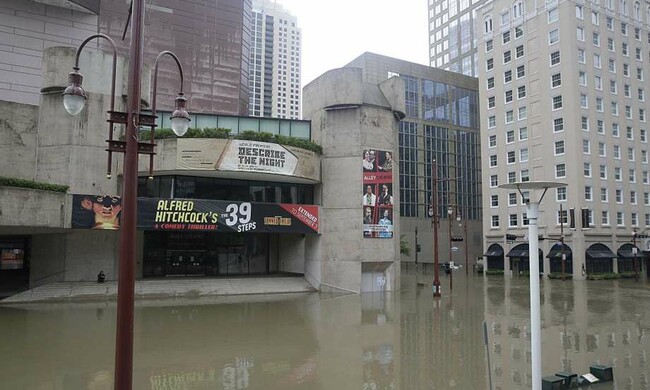 The Aftermath of Hurricane Harvey on Houston’s Small Theatres

Trevor Boffone writes about the effects Hurricane Harvey has had on the theatre community in Houston, Texas. 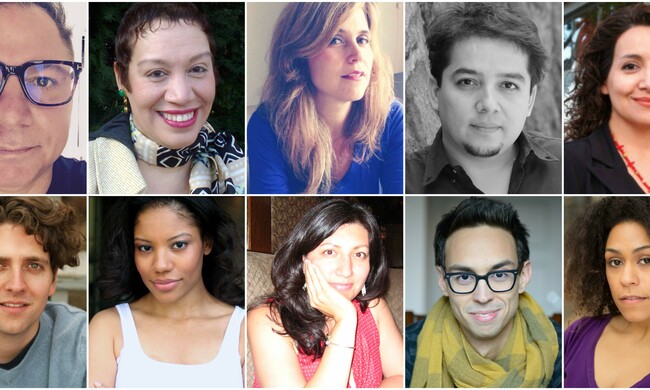 Trevor Boffone, the creator of the 50 Playwrights Project, a digital archive of interviews with Latinx playwrights, discusses how he founded the website and what’s he’s learned since the project launch. 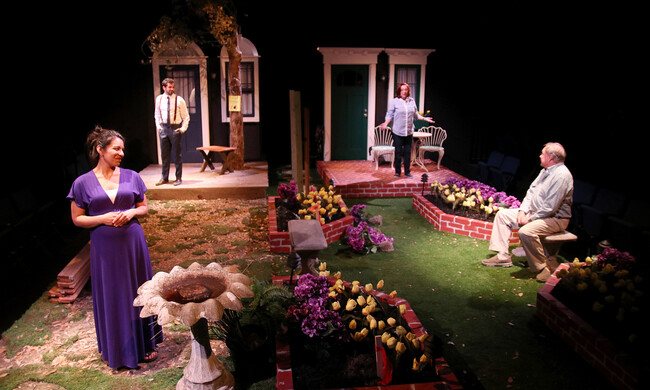 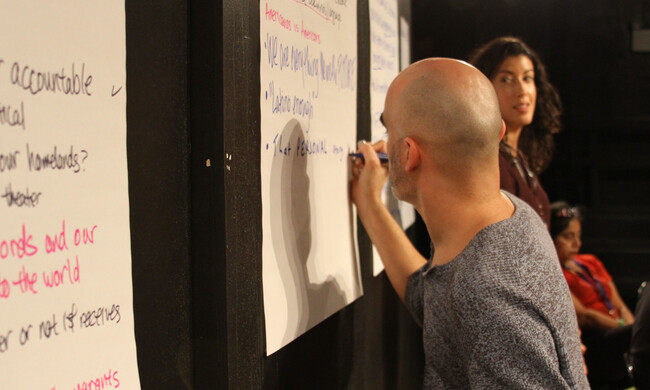 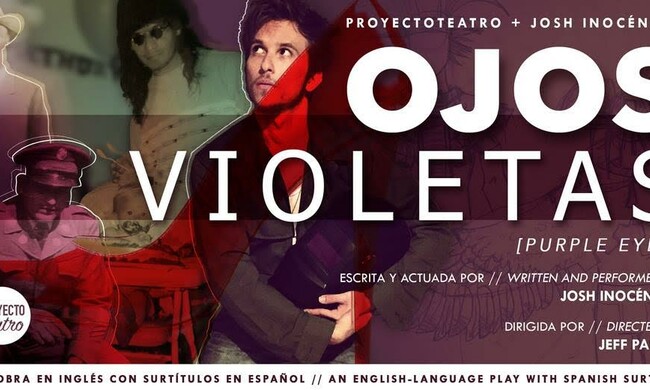 Queering Machismo from Michoacán to Montrose 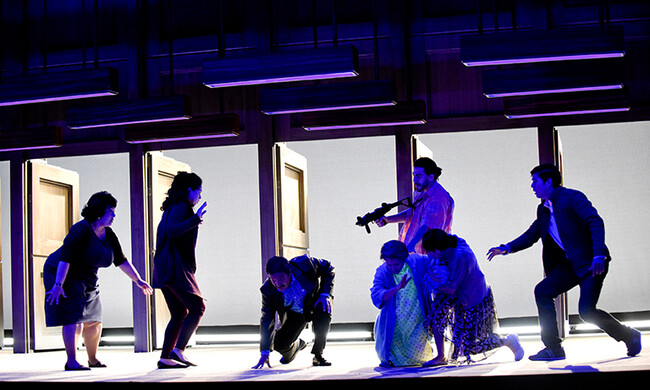 Demanding Action and Attention to Latina/o Theatre in Dallas
Essay

Demanding Action and Attention to Latina/o Theatre in Dallas 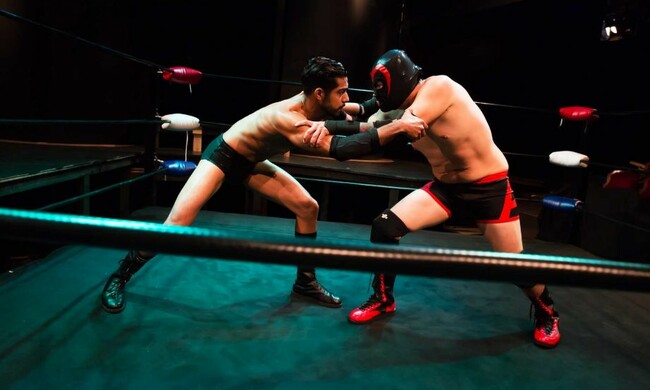 Houston, We Have a Problem! Excluding Latina/o Stories in Tejas
Essay

Houston, We Have a Problem! Excluding Latina/o Stories in Tejas 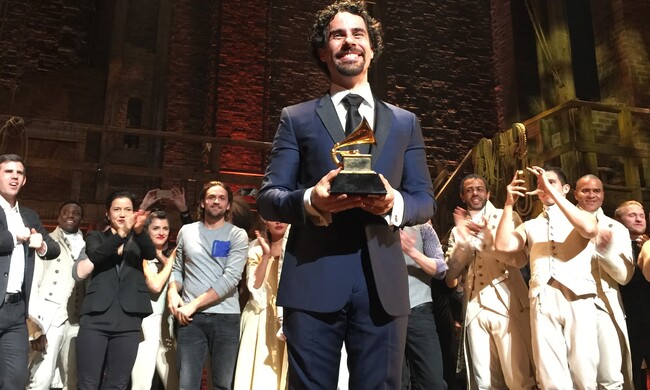 Trevor Boffone interviews Hamilton’s music director, orchestrator, and co-arranger Alex Lacamoire about his journey as an artist, his Cuban heritage, and collaborating with Lin-Manuel Miranda. 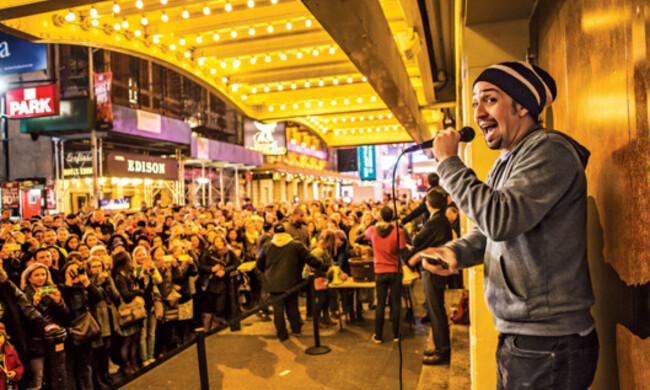 Taking Hamilton to the Streets 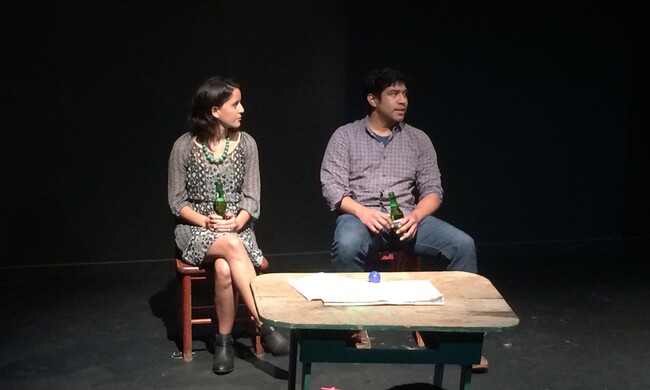 Challenges, Opportunities, and Reflections of the Texas Latina/o Theatre Community

The Café Onda editorial board celebrates the past year. 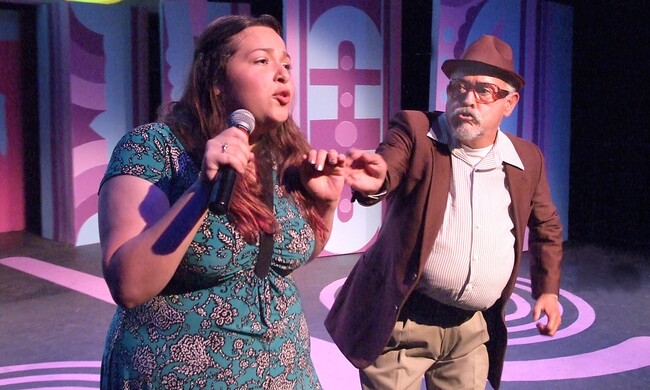 Trevor Boffone interviews playwright Josefina López about CASA 0101, the theatre company she founded fifteen years ago, and how she’s become a leader in her community. 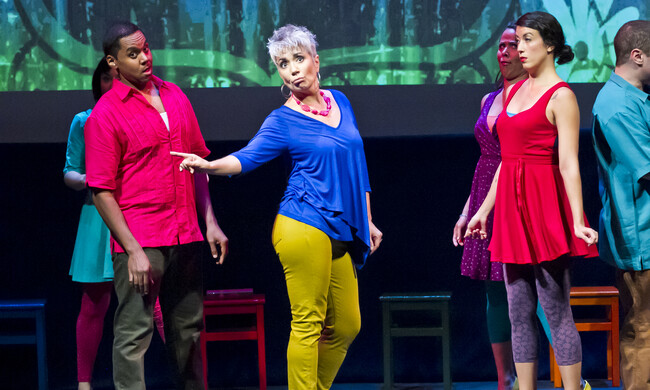 Trevor Boffone interviews playwright Magdalena Gómez about her work at Carnaval and beyond. 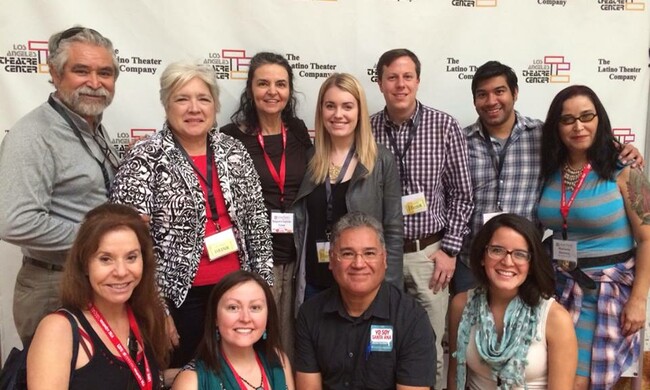 The State of Latina/o Theatre in Texas
Essay

In the first of a seven-part series of posts about Latina/o theatre in Texas, Trevor Boffone summarizes the current conversation, and outlines the questions the series will address. 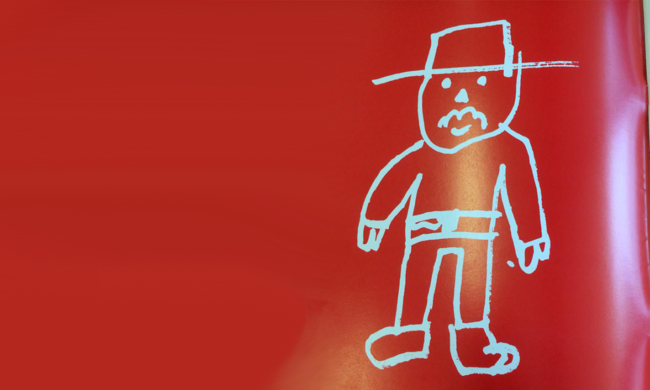 Archiving the Past, Present, and Future of Teatro
Essay

Archiving the Past, Present, and Future of Teatro

My experiences doing archival research in Austin led me to question the current state of Latina/o theater and the growing need not only to return to the archives to learn about the past, but the urgent need we have to archive the present for the future. 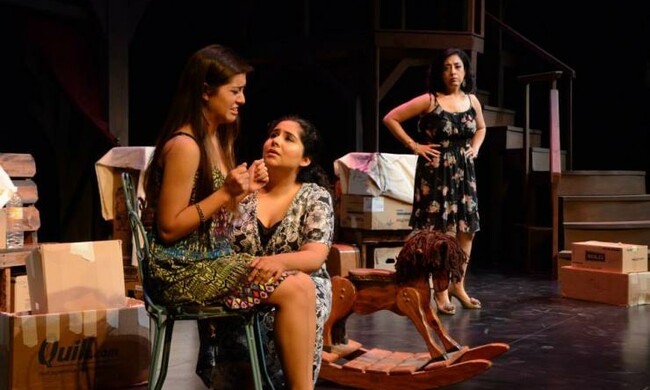