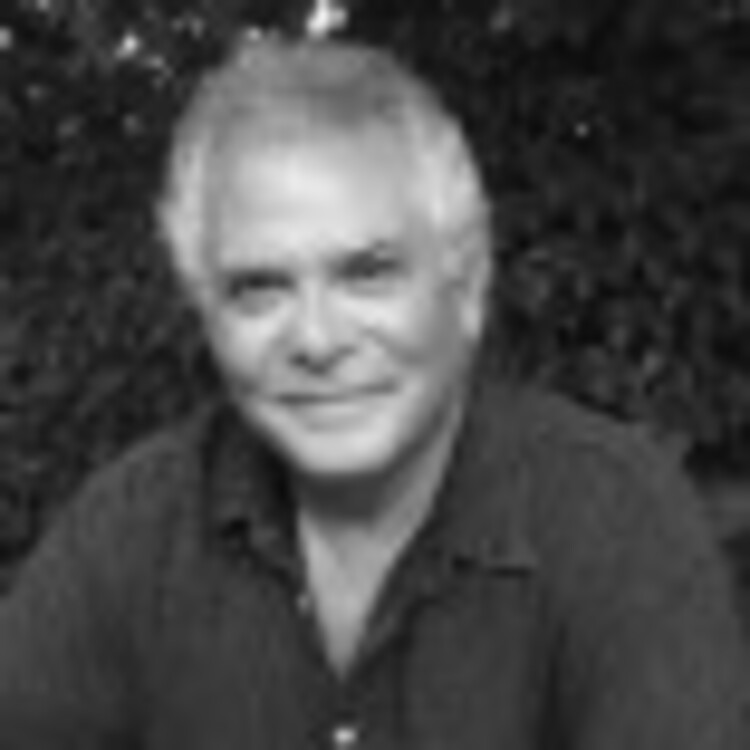 Appropriating Cultures for Fun and Profit

Cultural appropriation gets a bad rap these days. It’s usually thought of as cultural misappropriation, especially when used by members of a privileged class to imitate, or rip off, characteristics of a less-privileged group.

But cultural appropriation isn’t always a bad thing. Why not? Two reasons: One, cultural exchange of all kinds is an indelible part of human history, and is likely to remain so. Two, such appropriation isn’t automatically the same as permanent theft. It’s reversible, and it can be sabotaged, often by ridiculing it. Colonized and exploited groups are not without resources.

I believe that there should be no restrictions on writers. Anybody can write anything they like. Not every play is a documentary, so “getting it right” can take many dramatic forms.

So what are people criticizing? According to Wikipedia, “cultural (mis)appropriation differs from acculturation or assimilation in that the ‘appropriation’ or ‘misappropriation’ refers to the adoption of these cultural elements in a colonial manner: elements are copied from a minority culture by the members of the dominant culture, and these elements are used outside of their original cultural context—sometimes even against the expressed, stated wishes of representatives of the originating culture.” That sounds bad, doesn’t it?

Certainly the driving forces behind a lot of cultural appropriation are greed, ignorance, and habit. I’ve recently seen several young white people wearing their hair in dreadlocks. Does anyone remember Bo Derek’s cornrows in the movie 10? Look at the clothes and listen to the slang that privileged kids “borrow” from less privileged cultures. Such things are heavily marketed as hip or trendy. It’s both rip-off and homage, simultaneously.

So how does this appropriation function in the creation of theatre? Playwrights have been imagining the “other” for ages, mostly without awareness that it can be seen as disrespectful, ignorant, and arrogant. In our so-called post-colonial age (is it really?), any easy appropriation of other peoples’ myths, history, and present-day realities gets challenged. As it should.

But does this mean that appropriating material from cultures other than one’s very own is automatically dishonest and exploitive, without redeeming artistic merit? That notion seems wrong to me. But then, I am a straight, white, male, old, middle-class, well-educated Jewish American-Canadian, and therefore nowhere near as uncomfortable as members of some appropriated cultures have been for centuries. Still, any artistic choices based only on a hierarchy of suffering don’t feel right. Political correctness is a questionable artistic criterion, because it’s so changeable. I don’t trust it.

Fortunately, as artists from colonized cultures assert their inherent right to tell their own stories, the rest of us get to experience those stories in a new, and more honest, way. That is progress.

To me, though, the belief prevalent in some quarters that, given my background, I can't write authentically about a character from another background, is a plain old attempt at censorship. The cozy putdown of "It's a ______ thing; you wouldn't understand" is both snotty and untrue. There is such a thing as artistic empathy. Similarly, consider the commonplace "It's our story and you have no right to write it." I certainly have no right to write it instead of you, but I'm not asking for that and never would.

I believe that there should be no restrictions on writers. Anybody can write anything they like. Not every play is a documentary, so “getting it right” can take many dramatic forms.

Take, for example, the song "Spanish Rose" from the musical Bye Bye Birdie. In Chita Rivera’s recorded Broadway performance as Rosie, you can hear the sarcasm, bitterness, and truth of the character’s experience in the play, as well as the humor. Can you imagine what would happen to the song if it were sung by, say, Céline Dion? It would make no sense. And yet the song was written by Strouse and Adams, two middle-class white guys. They had no trouble expressing Rosie’s situation and emotions, creating a great musical number with respect and without condescension. Granted, such cross-cultural exchange isn’t always as successful, but that song is just one of many persuasive examples.

Possibly the world’s biggest, yet seldom-recognized, example of cultural appropriation is the Christian takeover—and makeover—of Jesus. There is still a belief in some places that Jesus was blond and blue-eyed; that he was a white man who also happened to be God. Whether such a person ever existed is beside the point. Even if Jesus is a mythical creation, his origins as a Middle Eastern Jew, though part of his story as told in the Christian scriptures, seem to have little weight in the popular North American understanding.

Despite his obvious knowledge of and affection for his own spiritual tradition, Jesus has been separated from that background by centuries of appropriation, mingled with borrowed pagan elements, and sanctified by being the symbol of the state religion in many countries. It amazes me how many people believe that Jesus’s message came out of thin air, and had never been heard before. This is an example of cultural appropriation so “successful” that it has obliterated its origin, with dubious results.

So what to do, now, with the fact and the dangers of cultural appropriation? As a playwright, I find myself asking some questions:

- What cultures would I dramatize without hesitating, or even noticing?

- What cultures would I never think of appropriating?

- Whose stories would I never dream of dramatizing?

- If I’m going to write about someone else’s culture, how can I do it right?

That answer, at least, is clear: respect, research, and humility.

As MJ Halberstadt recently wrote, “Done sensitively, writing characters who come from different contexts provides a playwright the chance to illuminate what in their experience is shared, what is unique, and how their fates may be tied to one another.”

I once discussed cultural appropriation with Canadian playwright-director Yvette Nolan, whose ethnic background is Algonquin and Irish. Yvette said, “You can write anything you like. If you get it right, we’ll applaud you. If you get it wrong, we’ll laugh at you.”

The problem with appropriation is that it, by definition, is taking from someone, typically without their permission. When appropriating other people's voices it frequently results in stereotype and misrepresentation. Additionally, when you come from a place of privilege and appropriate from someone of less privilege you take away opportunities from that group.

While I agree, everyone is free to write whatever they want, it does not mean they should... or at the very least pursue having it produced. The fact is, the line between appropriation and misappropriation are thin, if even existent. In the end appropriation "if done wrong" does not end in getting laughed at, but real damage to real people. If you need an example read any of the reviews for "Oleanna" when it was first produced. Mamet's appropriation of a women's story of being sexually harassed by a professor lead to actresses being threatened and called bitch by many audience members. That does not seem like a laugh to me.

You used an example of greater gender parity onstage and that there is no persuasive reason for men to have primacy for having their stories told on stage. By this logic, why should white male playwrights have the right and primacy to tell other cultures stories on stage. You said yourself, "We can change that, diversify our stages, working from the top of the theatrical food chain as well as from the bottom." As white male playwrights in the current theatrical climate we steal from the bottom and give to ourselves when we appropriate.

I just would like to end by asking the question. What does it mean for a "straight, white, male, old, middle-class, well-educated Jewish American-Canadian" to deem appropriation, something that does not negatively impact him, both fun and profitable?

Hi Sam, I'm sorry it's taken so long for me to respond, but I was just alerted to your comment. I don't see any reason why I should limit my writing to representing people who are just like me in certain ways. I don't think it's automatically a negative thing to create characters who are from other groups than the ones I belong to. It depends on how well it's done. No one is forced to produce any play of mine, and there are plays from all sorts of people available. As for the title of my piece, it was meant tongue in cheek.

Hello and thank you for your responseI agree with you that we should be writing characters of all backgrounds on stage, but what I am hesitant about is the use of the word appropriation. It may be semantics, but the connotation of appropriation is negative for a reason. I firmly believe through collaboration, conversation, research and overwhelming empathy a playwright is capable of writing pieces that are diverse. I don't believe appropriation is capable of doing those things.

What I object to, Sam, is the idea that I am somehow to be discouraged or prevented from writing whatever I please because I am limited by my admittedly "privileged" gender, class, etc. The proof of the pudding is in the eating, and if any of my characters or situations offends someone, then we can discuss it. In fact, when writing, I don't worry about whether something is appropriation, benevolent borrowing, or cheese.