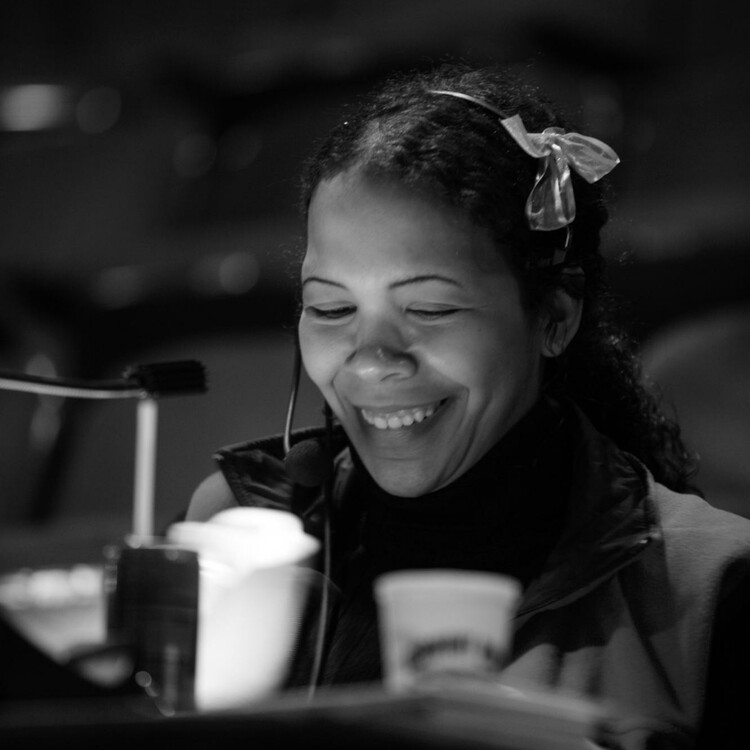 Fighting for Gender, Race, and Motherhood in Theatre

In the fight for diversity, equity, and inclusion, creating platforms that give voice to the nuanced experience of all parents will identify how the theatre culture at large can act to make better pathways back in for those left out of the discussion, thus directly affecting the pipeline, content, and population of our craft. The Parent Artist Advocacy League for the Performing Arts (PAAL) is a national resource hub and all-parent, all-discipline league advocating for a national standard of best practices for parents in the performing arts. This HowlRound series builds on the work of PAAL and will cover challenges faced by parent artists and offer some solutions and advice.—Rachel Spencer Hewitt, series curator.

As women, in general, we are discriminated against. On top of that, to be a mother is to be discriminated against further, since women and parents of all genders face major disadvantages in our society. As women, we struggle with the ludicrous notion that to be successful in this man's world is to embrace the valuable qualities of men: strength, loyalty, toughness, stamina. Why are we shocked and horrified when Lady M pleads “unsex me”—when most of us do this on a daily basis? We hold our tongues, or stop short of rocking the boat, or carefully, thoughtfully exert our authority, pull punches, or do what is not in our better nature, when we actually wish we were on even ground.

Where is the culture that says ‘Women who have children are now masters of something’? The culture where motherhood means something more—not less?

When a woman becomes a mother in theatre, it’s a wonderful, universal work of nature and love, but congratulations often come with unspoken condolences—"Poor thing, how will she get cast? What will she do when she's nauseous? How will she fit into her costume? How can she call a show if she's throwing up? It'll be years before she can get back on her feet again. So sad, she was so good.”

I work at a university with fearless students who are amazing—and now, as a mother, it pains me a bit to see that the idea of having a child strikes a paralyzing fear into them. Student creative artists are terrified at the thought of this ultimate creation, which they perceive as a disadvantage.

In fact, though, motherhood provides a superhero skill set: stamina of steel, mighty powers of observation, incredible strength, and unbreakable will. So why doesn't anyone else recognize this? Mothers are the exact opposite of helpless—they bear and raise the entire world—so why do we turn a blind eye toward these new “powers”? Is this strictly a theatre culture thing? Is it an American culture thing? Where is the culture that says "Women who have children are now masters of something”? The culture where motherhood means something more—not less? We should change or value system; we must recognize and acknowledge and embrace that about ourselves as mothers—we are masters.

I wonder if there's a difference between playwrights, directors, actors, designers, and technicians who become mothers versus stage managers who tend to be twenty-four/seven workhorses?

By my account, becoming a mother felt as if I shattered any professional foothold I was looking forward to. Changing my complete focus from a full career in theatre to having a family caused me to feel “reduced” in theatre. My feelings toward my career had only gotten stronger, but I felt my strengths as a stage manager slipping away while my new mother skills were rapidly developing. I wonder if there's a difference between playwrights, directors, actors, designers, and technicians who become mothers versus stage managers who tend to be twenty-four/seven workhorses? I know that I wish for people to say: "Oh my god, you're a stage manager and a mother of four-year-old twins? Let me snap you up right now!" Instead, I have to admit I have a “restriction"—I have to make negotiations—can I bring them? Is that ok? No, I can’t this time because I have to travel—negotiations at every point—and that's hard.

Professionally, as a stage manager, I'm expected (and praised!) to take care of other people (the cast, the director, etc.), yet I get little consideration in my personal life when needing to take care of my own—whether it’s a sick child or an ailing parent. As someone said to me: “You can't SM if you can't be available twenty-four/seven." That hits me the hardest—I am fully capable, but unwilling (not “unable") to work unhealthy hours. Regardless of how I function in the room, people often see me as just a facilitator. But I'm a creative artist, fully invested in each project, whether you care to see it or not.

I have to fight for creative, collaborative recognition as a woman. I have to fight for it as a mother. And I also have to fight for it as a person of color. As a black stage manager and mother, the struggle against being the kind, hard-working Mammy in the room who takes care of everything is real. I have been put on the “black shows" and the shows with black people in them, with an unspoken understanding that I'll “take care of everything,” either to act as a cultural “translator" or to keep the white theatre organization's hands clean and unbothered.

With great, current trends encouraging diversity and inclusion in theatre, I can’t help but wonder what these platitudes actionably mean at most institutions. Who is enforcing these statements? And who, exactly, are they “including"? Words ring hollow when there are no actions to substantiate them.

Theatre, our storytelling nature, is like church: theatre isn't the building or the space, it's the people. I will fight for the rights and dignity of other people. I will always fight for devising and maintaining “creative playgrounds” conducive for other people to make theatre. I have never felt that someone has fought the same for stage managers, nor—until very recently—for mothers.

Who's going to step up to the challenge to be inclusive? Who will truly embrace and encourage mothers to make theatre and take care of their needs? When will women truly take their place as master storytellers in theatre? Who will accept that a stage manager, and a woman of color, can be a creative collaborator?

Who will fight for me?

You are not alone. Love that you're reading Carmelita's piece while feeding life and living beside a work in progress. So fierce. 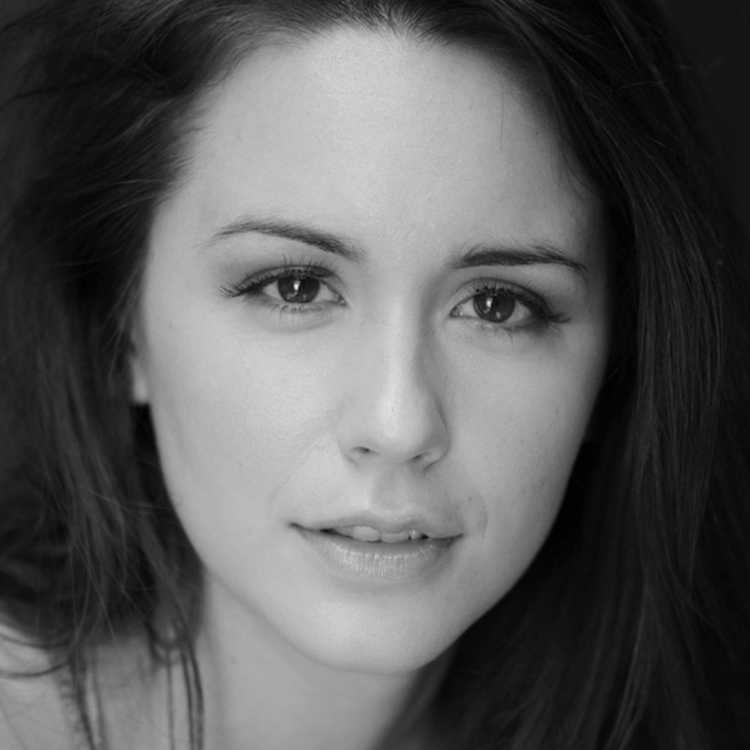 This series covers challenges faced by parent artists and builds on the work of the Parent Artist Advocacy League for the Performing Arts (PAAL), a national resource hub and all-parent, all-discipline league advocating for a national standard of best practices for parents in the performing arts.

I read this while nursing my ten month old son as the rehearsal schedule I “should be” working on sits unfinished on my coffee table. Thank you for writing this and sharing your experiences, reminders that I’m not alone help power me through!

You are not alone. Love that you're reading Carmelita's piece while feeding life and living beside a work in progress. So fierce. Finding items like Carmelita's words to inspire and empower you is part of the job, too, and takes care of you. Way to go, mama!!

I'll fight for your right to professional support and healthy boundaries, Carmelita. When will we shift our critiques to the enormous waste of resources incurred by overweening egos in our theaters, rather than punishing parents for the worthy work of raising families? I've spent an exorbitant amount of time and energy doing unpaid emotional labor to manage the pride, entitlement, and inappropriate behaviors of men in positions of power. No mother has ever wasted my time in this way. I don't have children and have never wanted any, but I'll be damned if I'll cosign throwing moms under the bus for working twice as hard to deliver professional results when their male counterparts expect me to swaddle and nurse *them* half my waking life.

Amy Brooks, thank you for fighting and sharing this truth. Amen, indeed.