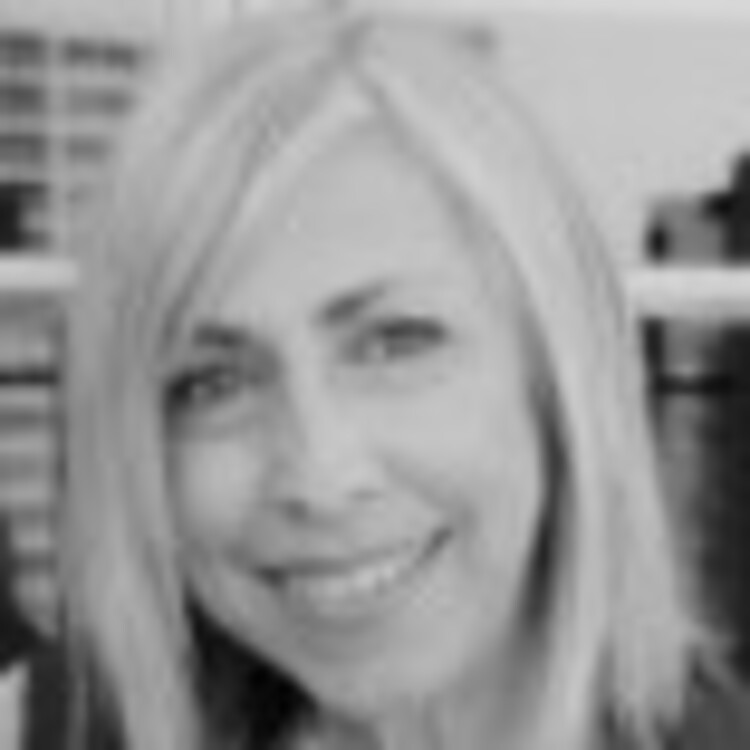 It could have been the night I saw a writer go naked on stage—the idea of casting myself. My affection for his offering and my growing appetite for a dialogue with the audience, which, in every one of my prior plays, though written by me excluded me. I mean, what’s up with that? I clearly needed to strip down and speak up.

I was restless to frame things in a new way. To devise a formal departure. And that restlessness was, as it turns out, a true fit for the times. Becoming a character in my own play seemed more and more the right construct for the idea of transformation. Or what was shaping up to be an idea. It wasn’t that I had always or ever longed to write a solo play for myself. It was simply that the thing I was working on had its own demands. I just did what was required.

I’m not a performance artist. It took half a Valium to get me on stage the first time I performed My Left Breast (MLB) at Naked Angels. But, with Nela Wagman’s direction, whatever I learned and would need to learn over the years of playing Susan, one thing never changed. It was the right thing to do. For me as a person and for the growth of my work. Why not? Why limit what you do to what you’ve done before? Each play I write is essentially a problem, a difficulty, a minefield. Begging for an elegant solution. Daring me to execute a plan with just the right moves.

What began to emerge as the MLB plan had distinct shifts of tone and rhythms. There were palpable beats. An intentional breath. Something funny. Then not. And no lingering. The forays in time had to be punctuated and anchored by a central metaphor which kept bringing everything back to the present dilemma. I was working with language as it might appear on the page in the familiar landscape of fiction. And in the way a reader interacts with fiction. So, I had to charge it with a kind of vitality and crafted artifice that would make it performative.

There is a buoyant intricacy in balancing dialogue and prose, which I’d experimented with many years earlier in Cross Country, developed and produced by The Mark Taper Forum. It was performed by four actors (the wonderful Ron Rifkin among them) who each played a single character, but also took on the role of delivering third person narrative (in character!) to dazzling effect. The playwright/performer Gretchen Cryer runs a workshop in writing the one-person play. Since she first invited me to talk with her group, I’ve been a regular guest. She uses MLB as a kind of blueprint. So, I really owe her for actually pointing out to me how it’s written.

My Left Breast introduced me to something larger. Plunged me into the bigger thing. I was never alone on stage. The audience populated the world of the play. We occupied the space together. And their participation urged me to take the time in every place I went— every city, every café, every small business, every local newspaper before it fell victim to the economy—to engage. Their stories and the palpable sense that there were other stories became dear to me. In this and countless other ways MLB would very much inform the next play I wrote: eight actors playing multiple roles in A Map of Doubt and Rescue. Its canvass stretches across the life of a small town, as a newspaper Editor traverses marital problems, events in 1944, a natural disaster, and finally an epiphany in a Hollywood screening room. In the play after that—Sweeping The Nation—eight actors threatening to become nine make up the ensemble in a behind the scenes look at a group of people trying to create a television series about lesbians.

People often ask if I changed the text of the play over the years, to update it as my own life changed. But the central character remains rooted in the place where she came into being. See, that Susan—she isn’t me. She’s a character, which by this time many other actors have played, and although open to interpretation and modern contextual theoretical exegesis, she’s written to be who she is where she is what she is for all time.

I couldn’t have written My Left Breast, as autobiographical as it might seem to be, without a theatrical metaphor to set the tone, permit experiment, and compel allegiance, not to the creator’s emergent history, but to the world of the play. Text creates the freedom, the necessity really, to invent, to manipulate time, restore the chaos of actual existence to something accessible, emotionally resonant, and theatrically fulfilling to an audience. I don’t keep a diary. I’m terrible at it. I don’t record conversations verbatim. I don’t feel an obligation to anything but the story I’m trying to tell. Or the one that inevitably (thankfully) emerges as a result of just writing words down. But what made me decide to write a one-person play or to ever consider writing another one? Two things:

Sometimes there’s a collision of personal circumstance with a historic moment. An instance that resonates for a lot of people. And if you’re lucky enough to recognize it, to access it, and find the theatrical metaphor to express it and give it substance, then you better start writing as fast as you can. It was 1980. I was on living on Christopher Street in the West Village. People were howling. I had breast cancer. AIDS was near. But these things didn’t connect for me until over a decade later when a break up, my son’s turning a certain age, and the social, political, personal stars aligned. And, when something my son said after I told him I had a breast removed gave me the metaphor I needed to write about it all:

Sometimes there’s a collision of personal circumstance with a historic moment... And if you’re lucky enough to recognize it, to access it, and find the theatrical metaphor to express it and give it substance, then you better start writing as fast as you can.

My son was eight the day I told him. We have these matching Pep Boys shirts. You know, Manny, Moe and Jack.

“Well what did they do with it?”

It was the Pep Boys tee shirt and my son’s innocent question that gave people permission to laugh and still be moved by his determination to make me whole again, to be my savior. And that set the play’s tone and ultimately gave me its last moments:

In the spring, I’ll be working on something new with Jeremy Cohen directing at The Playwrights’ Center in Minneapolis where I’m a Core Writer. “She Got So Old” is a piece I wrote about aging which was published in Oprah’s O Magazine. It actually was the distillation of notes I’d been making on a new play, for which I’d planned to interview a cross section of people whom I’d later represent with actors. That never happened. I was getting too much pleasure in the invention of these people and passing them off as actual. And I started having those maybe-I’ll-do-it-myself sorts of sensations, ignited once again by a convergence of personal circumstance with a defining cultural moment: I’m a baby boomer.

The other thing that sowed the seeds of writing and acting in a one-person play and permitted me to believe that people would accept me doing it was something that happened at the very beginning of my career. My first big break came at the O’Neill National Playwrights Conference with my play, Confessions Of A Female Disorder. The playwrights were asked to convene beforehand to read their plays aloud to one another. It was completely thrilling to hear the plays read by their authors. Some of us may have been better performers, more comfortable in front of people. It didn’t matter. There was nothing to obstruct the words. There was nothing to inflate or misinterpret or divert the effort we were all making. And it utterly convinced me that if people had the opportunity just once in a play’s run to see and hear playwrights offering up their own words, it might change the way theatre is approached. And received.

At least that’s how I felt then. And that night at PS 122 when a writer let himself go naked in front of people who were tender with his gift. And it’s what encourages me to think that I just might cast myself again when I head out to Minneapolis to begin working on “She Got So Old.” Stay tuned.