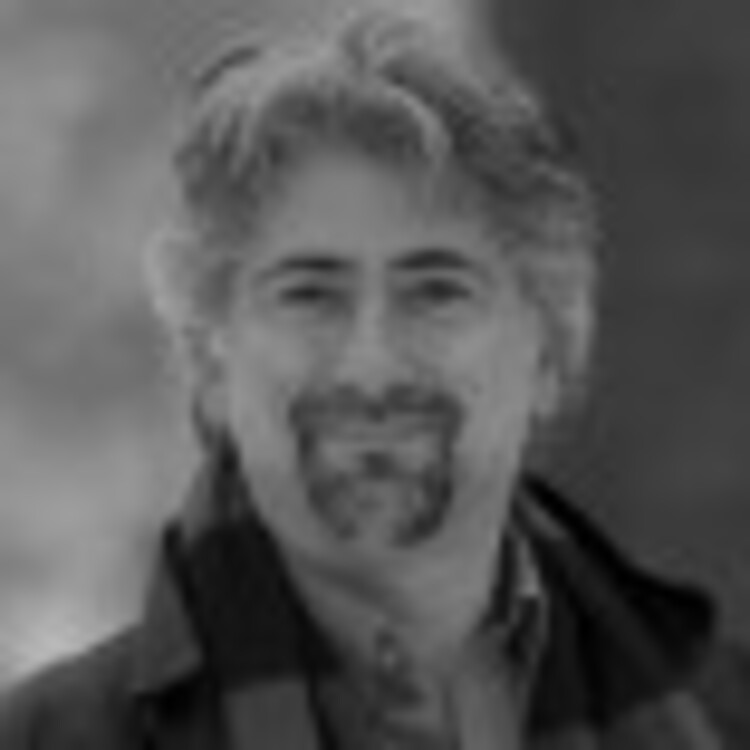 Doing Time on the Other Side 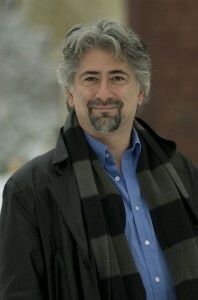 I was a theater critic for five years. Then I got better.

Okay, that’s a cheap shot. The fact is, I’m thankful for my time as the lead theater critic for Seattle Weekly from 1995 to 2000. For one thing, it was the beginning of my life as a paid writer. Playwriting is a tremendously impractical way of making a living, and back in that pre-blog decade, arts journalism actually looked like a real career. While making money from plays remains tricky, it’s positively rock-solid compared to the terrifying uncertainty my friends in the world of journalism face.

When I came to Seattle from London in 1995, I was searching for a community with a healthy theater ecosystem. My timing was excellent. The city was in the midst of an astonishing creative explosion, a contemporary gold rush to the region fueled by tech, grunge, and the intangible zeitgeist that convinces whole communities of artists to relocate to what’s perceived as “the next great theater town.” Dozens of new companies and venues sprang up, and audiences, lured by the novelty of the newly burgeoning scene, turned out in droves.

I decided to try and parlay an MA in English Literature and an advanced directing degree into work as a theater critic. I sent writing samples to the four major papers, and eventually settled on the Weekly, at the time the more distinguished, if somewhat stuffy, of the town’s alternative weeklies. The pay was negligible but the free tickets were attractive and the opportunity to learn a new writing discipline intriguing. I also had the advantage of working with a truly great critical mentor (Roger Downey) and an exceptional editor (Kathryn Koberg).

When I began writing reviews, I really wasn’t thinking about some of the larger issues, like how I would be viewed by my fellow artists or potential conflicts of interest. When I found myself disliked by artists whose work I had critiqued, it was understandable if disappointing—I was writing about their work, not them, but as an artist I know how personal such criticism can feel. At least it made better sense than those who tried to curry my favor, as I always believed my influence on ticket sales was negligible.

From time to time I would be challenged by other artists who would tell me that critics shouldn’t be artists and vice-versa. To me the idea of a sort of firewall between artists and critics was arbitrary and foolish. After all, how can you trust a critic if they don’t intimately know the theater process? If you’ve never been in a rehearsal room, how can you separate out the direction, for example, from the acting and set, sound and lighting design? (We’ve all seen reviews where praise or blame is heaped with arbitrary abundance because the critic clearly has no idea of which artist does what.) Yet I did see some appalling lapses of ethical judgment among my fellow critics. One local actor-turned-critic was infamous for attacking companies that had failed to cast him in shows, and a colleague of mine writing for Backstage once nominated a show that he had directed for a regional award.

To me the idea of a sort of firewall between artists and critics was arbitrary and foolish. After all, how can you trust a critic if they don’t intimately know the theater process?

For myself, it was at times a balancing act, if not a particularly complicated one. The rules I came up with were pretty simple. If a theater hired me, I would refrain from reviewing them for two years after my contract. If a friend was involved in a production, I included an acknowledgement of this in my review—which admittedly wasn’t always enough to mollify hurt feelings.

Even so, there were a lot of gray areas. When the artistic director of a major regional theater asks you out for lunch so she can pitch her new season and then asks what you’re up to, what do you say? Do you pass her a copy of your new script? Do you tell her about your fringe production opening next week? (My respective answers: no, and a sort of guarded yes.)

Ultimately the only way I could solve these dilemmas was to quit writing criticism. I really don’t regret this choice. I am at heart a theater artist and not a critic. But when I survey the current critical landscape, I wish there were dedicated critics who would pick up where I left off. In the age of the blog, the complaint I hear most from my fellow artists is that there aren’t any real critics writing anymore. The autobiographical nature of most blogs leads to writing about theater that’s less criticism than the sort of superficial listing of experience used by students charged with describing their summer vacation. (“We came into town and had a tasty meal at the Rock Bottom before seeing Shrek: the Musical. It was a lot of fun though I didn’t like it as much as the movie. I think I’ll get the soundtrack though.”)

I do believe that criticism can be a calling, and in my case, the five years I spent writing as a critic were invaluable for completing my education as a playwright and director. It deepened my love of the medium at the same time it expanded my understanding of what it can do. But ultimately the playwright’s calling was more insistent, and convinced me that I couldn’t risk losing my role as an artist for the privilege of judging the works of others.

I wrote about Boston theatre from the mid-seventies to 2002: mostly in short-lived weeklies, but the last few years for the web site AisleSay.com, edi 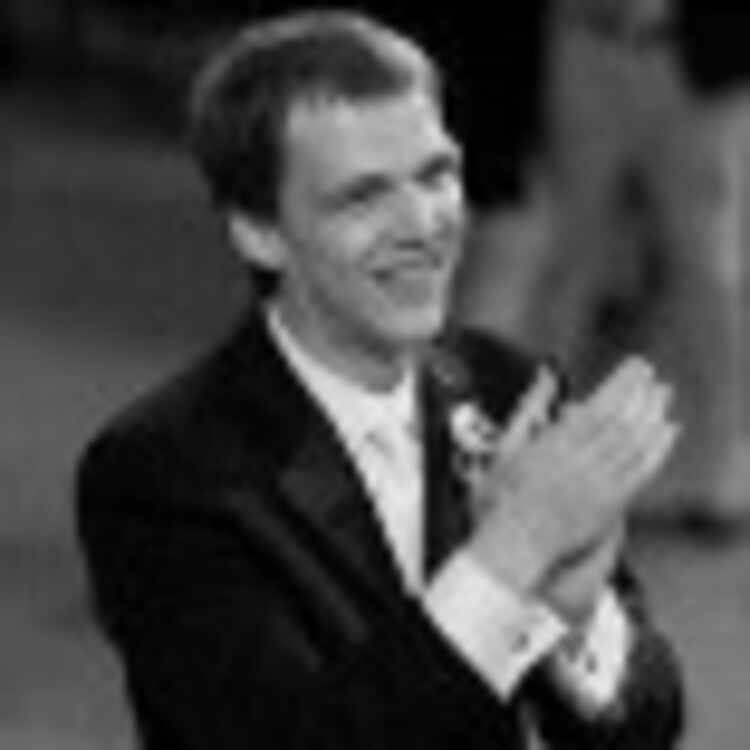 I wrote about Boston theatre from the mid-seventies to 2002: mostly in short-lived weeklies, but the last few years for the web site AisleSay.com, edited by David Spencer. The on-line reviews, and a few of the earlier ones that were also in digital files, are published on my web site Stagepage.info. People still read them: probably more students looking for something to crib for an English paper than theatre-lovers curious about past productions on Boston stages. But I always knew my reviews had a small readership and no effect on the box office, so I wrote with the idea that I was recording these events so that people who cared about theatre as I do could read about the talent and ideas at work in this particular time and place.

As a child (in Ohio) I knew I wanted to be a playwright, though I didn't have much opportunity to see plays. I read plays from the library, and I read reviews and criticism and imagined the stagings. My idols were Shakespeare and Shaw, and Shaw's criticism was as fascinating as his plays. Why shouldn't I aspire to act and review direct and produce as well as write plays? Won't one practice improve the others? But eventually I noticed that all the writer/actor/director/critics currently practicing are English, not American. And none of them are female.

It's a "Damned if you do..." problem. If I write about theatre but don't write/produce/direct/act, its 'oh, he doesn;t knwo what he's talking about" and if you write about theatre and do one or more of those, it's "YOU'VE got some goddamn NERVE." That exact thing happened to me when I produced a Fringe show while freelancing for the local weekly and I panned a show by a local big name. The scene in the beer area was widely witnessed, but a few years later someone said that the event had made my reputation in thsi town. I no longer review Fringe when I produce, but I still reside in the demimonde of writing/ producing while simaltaneously critquing people that may be working for me next month. It's a Brave New World...maybe there's a story in there....

Like it or not, hopefully you knew what you were seeing.