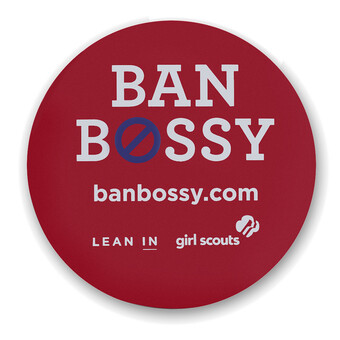 Who Designs and Directs in LORT Theatres by Pronoun: 2020
Porsche
McGovern
Essay

Porsche McGovern shares the results of the sixth year of her study on who designs and directs in LORT theatres by pronoun.

Who Designs and Directs in LORT Theatres by Pronoun: 2019
Porsche
McGovern
Essay

Who Designs and Directs in LORT Theatres by Pronoun: 2019