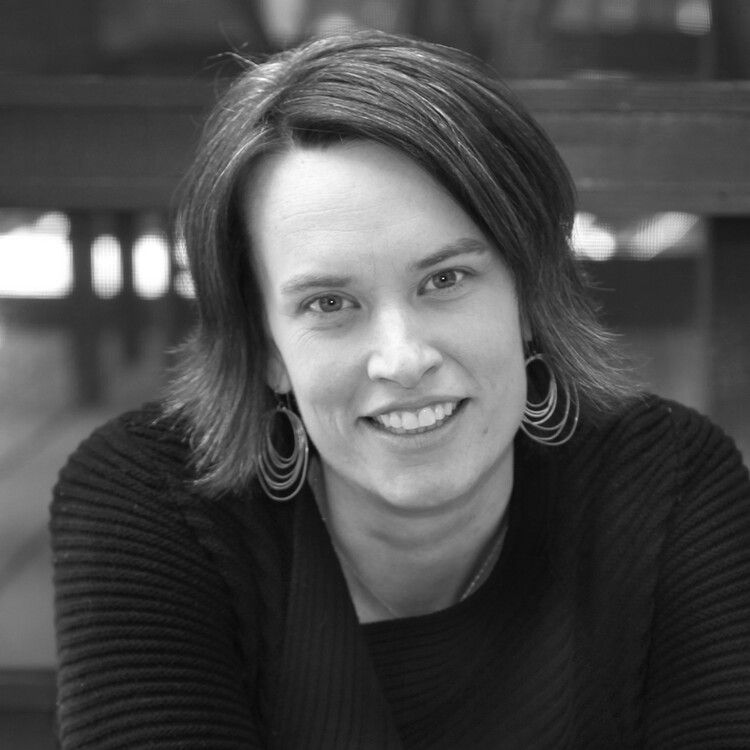 The Case for Long-Term Playwright Residencies

Playwright Romulus Linney said there are “three basic hungers in man: food, sex, and rewriting somebody else’s play.­­” Every playwright knows that feeling: After a reading, still in the glow and shock of having your words fill the air, a swarm of voices descend––the voices of well-meaning, even beloved collaborators who chase their personal wants for the story. Before you catch your breath and the play—your play—has settled in your bones, there are notes to be heard and discussions to navigate. Each voice in the room has a unique and often valid take on a version of your play. I recognize that I have that same desire to “rewrite” others’ plays when I am in the room as a dramaturg or teacher. So the great challenge of playwriting is community. The voices in the room can obscure the playwright’s vision, but those same collaborators are essential to the evolution of an indispensable story. As a result of this paradox, and through my own experience, I believe that every theater should have a playwright in long-term residence.

And by long-term I mean years.

Since 2007, I have been the playwright-in-residence at Trinity Repertory Company in Providence, Rhode Island. A long and expansive relationship between a theater and a writer offers intellectual sustenance to both parties. But more importantly producing a playwright over years offers distinct advantages. It empowers both the writer and theater to take risks to create the stories not being written. In addition, writing for a particular community––if you truly honor that audience’s needs––produces plays that are more specific, which in fact makes them more universal and ready for other productions elsewhere in the country.

The Columbia program takes diversity, in all its forms, as a core value. We believe there is not one way to write a good play, but many, and value work that spans a wide range of aesthetic and story approaches.

1. Limit the variables = vital stories.
There are so many variables when writing a new play. A play will be conjured by the writer, but is often shaped by a number of disparate things: the chase for opportunities to hear the play read by actors; the aesthetics of the organizations in which the script is developed; pressure from the industry to reduce cast size; the effort required to get the script picked for production; the visions of the director and designers; the actors that eventually play the characters; and the producing organization’s goals. Finally, too often and almost as an afterthought, the audience arrives and changes the play. So many variables can cripple a script.

By being a playwright-in-residence, many of those variables are removed from my life. I have resources available to me, which include readings and workshops. Artistic director Curt Columbus interacts with me as a fellow artist, supporting my journey. We are in thoughtful and continuous conversation. Trinity Rep has one of the few remaining large resident acting companies, so I have relationships with the actors that span years. We have worked on multiple shows together––sometimes my plays and sometimes other people’s plays (which is a healthy way to collaborate). We share our intellects, but also our full and complex lives. We move from private rooms of dinner parties to public rehearsal halls and back again.

The result of having many of the practical challenges of theater held at bay is that I can focus on writing. I can honor my instincts and trust my gut and tell an unexpected story. I can put characters on stage that we don’t typically see on stage, but who deserve to be seen: a lusty, sixty-something wife, for example. Or a same-sex couple twenty years into their relationship. I can cultivate my own audacity because I have real and solid relationships at Trinity that support my evolution.

Cultivating audacity is important for writers. We get labeled. I have been dubbed a writer of “serious dramas” about “pressing social issues.” I’ve written dramas that take on issues of cultural consequence, such as art versus exploitation in Some Things Are Private, and true stories about the Iraq war based on interviews with soldiers and their families in Boots On the Ground. In those earlier plays I aimed to tell compelling stories that made visible how an issue of our time becomes more challenging and more morally ambiguous as it is untangled.

When I wrote my new play, Trinity expected it to be similar to my previous plays. Which is to say that they expected it to be about something difficult and vital and deeply human. And my new play strives to be those things. However, instead of being a serious drama, this one is a serious comedy. Instead of taking on a hot-button current social issue, the play investigates a timeless social issue––marriage. Recently I’ve been interested in how to house thoughtful social commentary in an unexpected form, which led to Faithful Cheaters. The story revolves around an imagined fidelity drug that enhances a person’s desire to be monogamous. Various forms of infidelity are explored, and the shenanigans escalate to farce. However, the final minutes of the play shift in tone. I believe the best comedies must surprise and end in a nontrivial moment of awakening. Like drama, they can and should hold a mirror up to the audience.

After Faithful Cheaters was read at Trinity, everyone in the room put their initial expectations aside—in fact, no one expressed surprise that I had written a big comedy. Instead, our company got to work and engaged with shared themes between my last drama and this romp of a play. “You write about intimacy.”  “You write about the quest for a good marriage.” “You wrote a play that begins as a comedy, escalates to farce, and ends in a serious place—how can we support that unusual and gratifying journey?”

We collaborators got to work. Then I went off and rewrote. We re-read. Then we got to work again…

As a result of my sustained connection with the Trinity community, my play has had time, resources, and useful collaborative support. The result is a script that has grown freely and has become more nuanced. Together we are chasing a story that is original, joyfully subversive, and commercially strong.

2. The audience can be a valuable dramaturg.
After Trinity’s premiere production of my drama Love Alone in 2012, about a devastating medical mistake and its consequences, there were months that followed in which strangers hugged me. It was unexpected, to say the least. There was the time I was at the grocery story reaching for a carton of milk while my young daughter sang in the shopping cart beside me. A stranger spun me around and hugged me. The stranger referenced two moments from my play, then went on her way.

My daughter stopped her song, “Who’s that friend?”

I answered, “Remember Mommy’s a playwright?”

As if that explained anything.

When the play moved on to other homes, I was ready. I got hugs in Salt Lake City, and hugs in Charlottesville, and hugs in Chapel Hill. Each producing organization was surprised, but I was not. During talkbacks, the audiences discussed gay marriage, and the difference between medical error and negligence, and debated the purpose and impact of lawsuits on those sued and those being sued. But the multiple and similar encounters I had outside of Trinity in the months following the premiere production illustrated what emotions and precise moments in the play still resonated in the audience.

If you write a book, the reader consumes the book privately. But the book is also a locked object. It does not physically change. Meanwhile, a new play is an organism. Each production alters it. So the audience is integral during the show’s run and after the show closes. Each night in the theater the audience unconsciously transforms the story. But after the show––weeks, even months later––that audience consciously experiences what lingers about the play. If it was a work of consequence, then something stays with the audience.

Learning what lingers teaches me about my script and about the production, and thus helps me revise for subsequent productions. As theater makers, we have chosen to engage in a room with an audience. Audience members are unlikely, unsuspecting, but often relevant dramaturges. After many drafts and many rehearsals, it is difficult for the writer and cast and director and producing theater to see the play anew. As Annie Dillard observes in The Writing Life, “Several delusions weaken the writer’s resolve to throw away work. If he has read his pages too often, those pages will have a necessary quality, the ring of the inevitable, like poetry known by heart; they will perfectly answer their own familiar rhythms.” The ring of the inevitable keeps good plays from becoming great plays.

So it is the audience that offers novel eyes to the work. Revision is the journey of moving away from our thrilling first motives and choices––but it’s difficult to let those origins go. As Henry James said, “Which is the work in which he hasn’t surrendered, under dire difficulty, the best thing he meant to have kept?” The audience does not know those initial things that inspired the play; the audience.

That's a concept I struggle with, too -- in conversation with others who have worked in local theatre companies, their biggest complaint is that they

Nevertheless, there are numerous other local playwrights writing wonderful work but there's a shortage of investment dollars and venues to go around!

Thus, my point is that letting one artist's voice monopolize a theatrical institution for years may be great for that particular playwright but it can lead to a reduction in the diverse voices being heard resulting in boring literary fare!

That's a concept I struggle with, too -- in conversation with others who have worked in local theatre companies, their biggest complaint is that they have the same resident designers working on every show; their designs get stale because they're secure in their job.

I think what makes long-term residency work at places like Trinity is that the staff and community there are encouraging new work; they're focused more on fostering a safe space for new theatre to be created rather than sticking to what they know will sell seats. From what I've seen in the Tacoma-Seattle area, the theatre companies that are producing really bold new works are the holes-in-the-wall that can't afford to pay their actors more than a $50 stipend, but people keep coming back to work there because they're being encouraged to push themselves creatively.

But, those places also have multiple playwrights' work being produced throughout the season, and for multiple seasons, which I think is also extremely helpful because they're able to draw inspiration from one another and, again, have that really solid, supportive community.