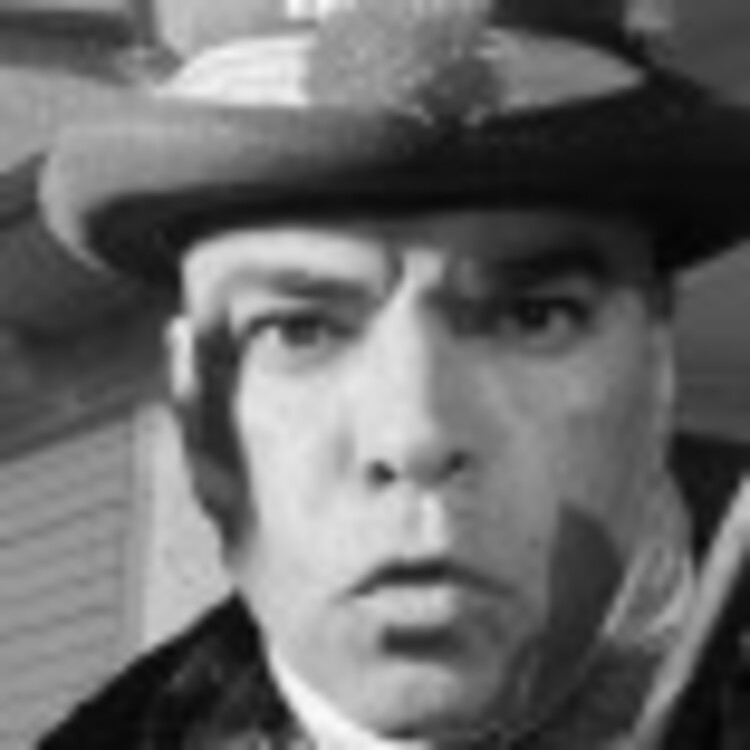 Latinos and the Rebirth of Post-Katrina New Orleans

I went down to Saint James Infirmary,
saw my caramel brown baby there.
She was an undocumented immigrant worker.
She had cleaned out the Superdome and Convention Center,
but nobody, nobody, nobody was there to cry for her.

She was living in a parallel universe,
in a bizarre science-fiction reality,
ubiquitous and invisible simultaneously,
reconstructing the city that care and Bush forgot.
But like many of her brown Latino family,
her pain and suffering doesn’t mean a lot.

These are the opening lines from Aliens, Immigrants & Other Evildoers and sometimes, all I can do is offer a performance poem to counter the madness that consumes us in the United States of Amnesia to challenge the lies passing for truths.

The Deep South sultry port city of New Orleans is my muse and adopted home since 1984, and three days after Hurricane Katrina exposed the weakness of poorly built and under-funded federal levees that breached in her crosshairs, I escaped my flooded beloved Babylon by the Bayou on a stolen school bus operated by a duo of heroic buccaneers rescuing African American families.

I was on the same bus as the iconic composer, singer, and native son Allen Toussaint rode out of the social storm that precipitated after the natural tempest.

The Jefferson Parish School Board Bus our good pirates commandeered delivered us to an illuminated and dry Baton Rouge Airport as midnight merged into a new Thursday of September 1, 2005. We were catapulted into a dream from a world that was becoming a living nightmare only eighty miles away.

I had to flee a US city in peril—not via the efforts of “authorized personnel,” or the many invisible “FEMA armies of compassion,” who were AWOL a week after Katrina hit—but via a pirated vehicle operating the kind of rescue mission only imagined in a Hollywood South film version of Hotel Rwanda.

When recalling what happened, it plays out like an improbable, contrived screenplay or hyperbolic performance art piece.

Immigrants occupy a parallel universe, working in the shadows of a city and country that exploits their labor and demonizes them simultaneously. Theirs is a bizarre science-fiction reality, but one that keeps the engines of unfettered capitalism going.

I was trapped in a ruined city I love, my wounded soulful Caribbean muse where I live in a voluntary exile close to the Equator of my birth. New Orleans occupies a rather mythic territory geographically and geopolitically, and it’s inside and outside of the United States simultaneously. It lives in the psychic imaginations of people across the universe as the birthplace of Jazz.

I find its swamp topography and the historical Spanish Colonial architecture of the old city streets, where ghosts linger from one century to another, an accessible portal that can transport you through a time warp and land you in a bygone era—for better or worse.

I owe the cultivation of my many creative practices to its moist and mysterious tropical terrain.

But let’s dare to remember against a culture that embraces forgetting. Let’s have our own memories contest the lies continuously passing for truth. Can I get a witness for the survival of my resilient people?

After my escape, I returned to New Orleans on October 1, 2005, and upon entering the devastated city, I saw unbelievable numbers of Latino immigrant workers everywhere, on house rooftops, on construction sites, and in my Marigny neighborhood, engaged in the monumental reconstruction.

It was a sight to behold, because immigrant laborers were as ubiquitous as the fluorescent blue tarps they were layering on the many damaged roofs. It transformed the city into one large cerulean plastic tent with thousands of brown hands at work.

How did such an army of reconstruction workers descend upon the flooded city while its residents were forced into exiled? Who brought them in? How did they manage to enter a city that was locked down under a state of martial law—where you could not get out or get in?

There were literally thousands of Latino immigrant workers covering all areas of town like a locusts of laborers. They were the worker bees that had mysteriously converged on the ruined city. They were brought in by the truck load by contractors and sub-contractors acting as corporate coyotes, smuggling in a Latino immigrant work force to do the immediate filthy work while the people of New Orleans were forced into exile because we were not allowed back in to our ruined city. Some “guest” workers were flown in from as far away as Brazil and Peru, but the undocumented status of most was exploited to no end because they had no English language to contest the abhorrent working conditions they encountered.

For the past ten years, I have been obsessed with telling the most neglected truth of the rebirth and recovery of New Orleans.

Immigrant men and women gave of their sweat, blood, and some of their lives to rebuild an ungrateful city that exploited their labor—as easily as it exploited enslaved Africans when “cotton was king.” This is truth.

Immigrant laborers cleaned out and repaired the many hotels to reignite the tourist engines, which allowed the city to declare that it was open for business only a month or two after the great flood. Immigrants cleaned out the human waste and pulled cadavers from both the Superdome and the Morial Convention Center.

They put up roof after roof on house after house that allowed thousands of residents to return home. They repaired government buildings, schools, and churches. They restored the cultural institutions, museums, art centers, and galleries.

They refurbished the now majestic Superdome that in 2010 became the most iconic symbol of our progress when the New Orleans Saints football team reigned as Super Bowl Champions.

Many immigrants still remain, trying to make a life for themselves and their families in a city that often renders their suffering invisible. Immigrants occupy a parallel universe, working in the shadows of a city and country that exploits their labor and demonizes them simultaneously. Theirs is a bizarre science-fiction reality, but one that keeps the engines of unfettered capitalism going.

Their tenuous status keeps them in a state of fear and the terror of local Immigration and Customs Enforcement Agents, who have been exacting deportation raids at a brutal pace in the past three years.

The city that care forgot has forgotten to thank the thousands of Latino immigrant workers who have contributed to the rebirth of Post-Katrina New Orleans. Let’s remember and honor the arduous labor of the many immigrants who have aided the resurrection of this city when it was on its deathbed. Let’s stand with them as they fight for their human rights against brutal Immigration Agents who terrorize their communities.

Latino immigrants have been a big part of this epic ten-year recovery, and they deserve to remain in a city they have helped to rebuild. Their struggle is a human theater of epic proportions.

I can't recommend this essay enough! As always, this is incredibly insightful and moving work from one of New Orleans' most important voices.