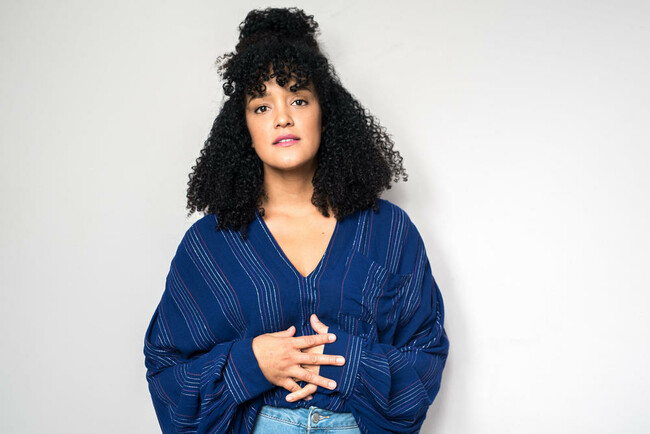 bahia watson is a storyteller and artist. 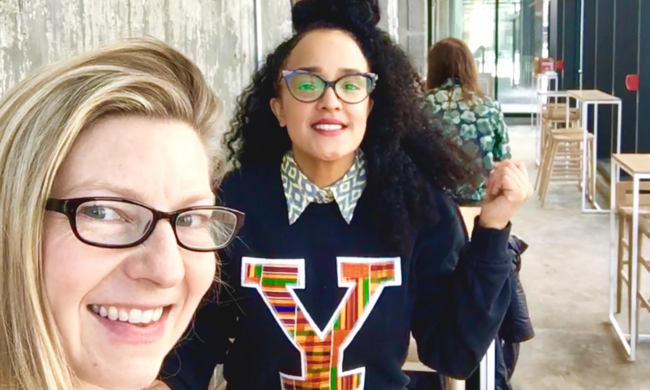 It’s Important to Have Your Community
Essay

It’s Important to Have Your Community

Toronto performers Maev Beaty and Bahia Watson discuss being women in theatre, covering everything from the differences between male-led rooms and female-led ones, being a pawn in a director’s work, creating safe environments, and more.