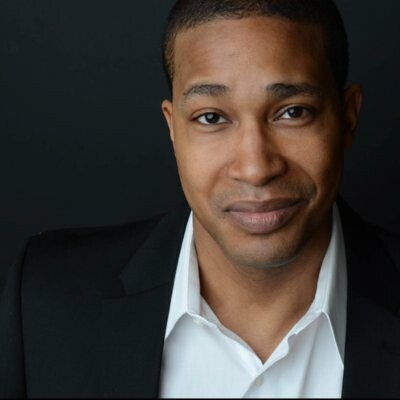 Notable roles include: Captain Jakohn in The Orville on FOX, Adam Moore in Chicago Med on NBC, Benedick in Much ado about nothing at the Notre Dame Shakespeare Festival, Canewell in Seven Guitars at the Plowshares Theatre Company, Corey in Fences at the Oregon Shakespeare Festival, Ned in Parlour Song by Jez Butterworth at Quantum Theatre, Dave Robinson in Lombardi at the Milwaukee Repertory Theatre and the title role in Othello with the Independent Shakespeare Company and the Texas Shakespeare Festival. You may see him in a small role in the feature film Widows, directed by Steve McQueen.

As a director, Cameron directed Othello, Twelfth Night and Pericles, Prince of Tyre at the Notre Dame Shakespeare Festival, Romeo and Juliet at the Theatre School at DePaul University, at Carnegie Mellon University, Cameron also directed Seven Guitars, Once on This Island . He also directed for Bricolage Theatre’s annual fundraiser B.U.S. a 24-hour play festival as well as Underneath the Lintel with Twelve Peers Theatre. 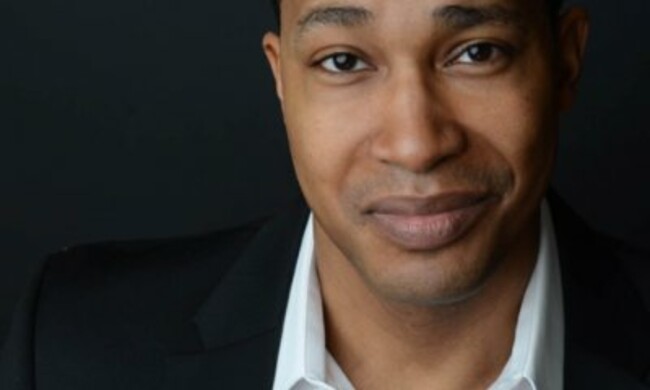 Actor and teacher Cameron Knight is a force. He is also one of the most important acting teachers in the country.