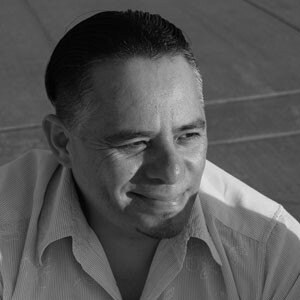 Carlos-Manuel is the Chair of the Drama Department and an Associate Professor of Theatre at Contra Costa College in San Pablo, CA. As a playwright, his work focuses on the Chican@ and Latinx Experience in the United States. He’s especially interested in social justices issues. Carlos-Manuel has penned many 10-minute plays, one-acts, children’s plays, one-man shows, and full-length plays; his most recent work is JOTO!: Confessions of a Mexican Outcast, a one-man show about growing up gay and living in mix-status immigration relationship. Besides teaching, performing, directing, and playwriting, Carlos-Manuel is the creator and producer of “Teatro Latino Conversations,” a digital archive for and about US Chicano/a and Latino/a Theatre. He’s a member of The Theatre Communications Group and The Dramatist Guild of America, as well as a member of the Mexican Association of Theatre Investigators. He has published several short stories and interviews about playwriting.

His published dramatic works include: Esno White, La Vida Loca, Creation, and the anthology Vaqueeros, Calacas, and Hollywood: Contemporary Chicano Plays by Bilingual Press. La Vida Loca and “Immigrant, Maricón and Mexican, Any Questions?” were published in the anthology Queer in Aztlán: Chicano Male Recollections of Consciousness and Coming Out. “A Funny Joto and an Immigrant: Theatre for Awareness and Social Change” was published in AZTLAN, a Journal of Chicano Studies, Spring 2014. His essay “MixUP,” about living in a mix-status relationship, was published in Living Together, Living Apart: Mixed Status Families and US Immigration Policy in 2015. More information about Carlos-Manuel can be found on his website: www.carlosmanuel.com. 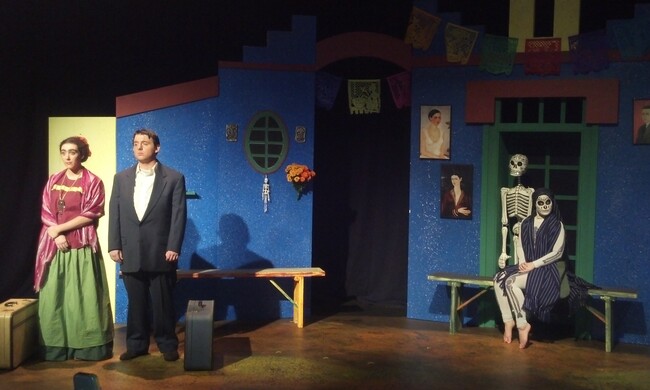 University of Kentucky director desires a multicultural environment; writes and directs a theatre piece based on Mexican painter Frida Kahlo.