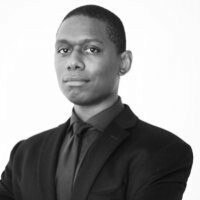 Over the past decade, I have developed some of LA’s most adventurous performing arts companies and artists in the fields of theatre, opera and dance.

During my tenure as General Manager of The Industry, I served as Producer of INVISIBLE CITIES at Union Station. In partnership with METRO and Sennheiser, Bexel and others, INVISIBLE CITIES animated this iconic public space through opera and dance while maintaining the daily life and operations of the station. The production sold out with three extensions and was featured in three LA Times articles –including the front page of Arts and Books. The composition was awarded as a finalist for the Pulitzer Prize for Music, the documentary, developed in partnership with KCET, received an LA area EMMY award for Entertainment Programming, the design was honored at the Prague Quadrennial, and the creators received four LA Ovation Award nominations.

I bring a rigorous work ethic and vibrant passion to my practice. Diversity is one of my core values. My goal is to support LA’s artistic game changers in making the greatest impact on LA’s diverse communities possible in this new 21st century environment. 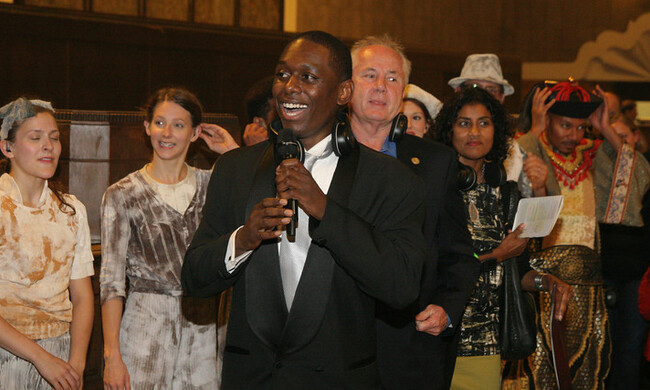 How Labor Law Can Support Equity in Theatre
Essay

How Labor Law Can Support Equity in Theatre

LA arts administrator David Mack explores the topic of labor law, proposing that complying with it will help create and sustain a more equitable theatre community—both in his city and across the country.