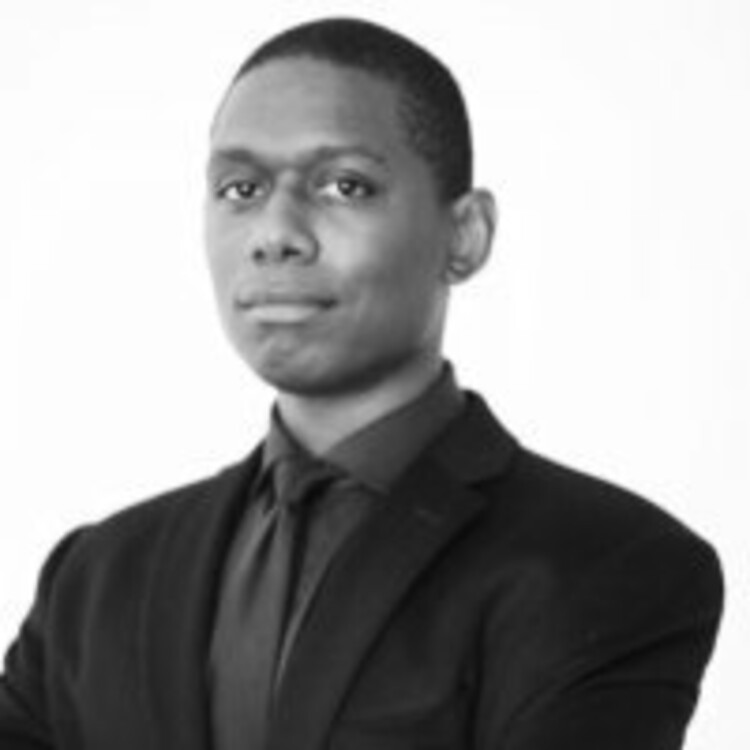 How Labor Law Can Support Equity in Theatre

Arts news in Los Angeles is generally filled with stories about celebrities and major institutions. Rarely—particularly in our theatre ecosystem—do we hear about the most “vulnerable” artists—those who are working all across the region, struggling to survive while making their art.

These are not the people who have the privilege of making a living in TV, film, and voiceovers so they can spend their free time acting on stages in order to feed their souls. These are not the people who run theatres in Hollywood or are leading members of the LA Stage Alliance (LASA). These are generally nonunion artists and art practitioners—often young and poor artists of color, women, people with disabilities, immigrants, and people from the LGBT community.

Like many other arts administrators in LA, I want to support an artistic industry that truly promotes diversity, respects the most vulnerable in our society, and is viewed by the world as professional. And part of being professional, as our society defines it—for better or for worse—is embracing the best practices of labor law, something that not many people in the industry have done.

Labor law is comprised of a set of rules and regulations that mediates the relationship between workers, companies, and the government. Complying with labor law does not mean that those who want to work for free, or volunteer, or “volunteer for a stipend,” are not allowed to do so. Nonunion artists are completely free to, if they choose, and even union actors in certain cases retain these rights, regardless of any rules the Actors’ Equity Association (AEA) creates. But if artists make that choice, they should do so legally.

It is the responsibility of prominent arts membership organizations, cultural agencies, and arts leaders to help educate our community on the law and the options available so artists can make informed decisions that will help protect them from liability later in their careers. It is also the responsibility of our leadership to not obstruct the most vulnerable in our industry from pursuing their right to be paid for their work. These artists should be allowed to ask for what they have earned without being intimidated, vilified, or told that they can go work in another industry—things that have been happening for decades, to the artists’ detriment.

In 2015, I read Dillon Slagle’s compelling articles on the Clyde Fitch Report regarding a cohort of union and nonunion actors who worked on a production of Rent in LA, produced by Broadway Theatricals. (Slagle has since written a follow-up article on the saga.) The stories depict an entire community—actors, production members, audience members, unions, guilds, and theatre venues—that was taken advantage of, including artists not being paid for their work.

What I found most disheartening while reading these articles, and the subsequent social media cries for help from affected artists, were reports that most of the LA theatre establishment—TPL-LA, LASA, AEA, Pro99—were either unaware of the situation or were unwilling or unable to find a way to help the actors who had been treated so badly. Some felt it was not their job or within their jurisdiction to help. It was not in mine, either, but I did not want these artists to get the impression that all producers were morally bankrupt, so I reached out to a few of them to see if there was anything I could do.

Part of being professional, as our society defines it—for better or for worse—is embracing the best practices of labor law, something that not many people in the industry have done.

As I began my online research, I came across California’s Division of Labor Standards Enforcement (DLSE). DLSE is a taxpayer-funded state agency with the sole authority to enforce California Labor Law, whose rules and regulations, by law, supersede any union agreements. I contacted the DLSE to see if they could help, which led to a series of conversations that gave me a much better understanding of how labor law works and applies to LA theatre.

Some disclaimers: (1) this information only applies to California; each state has its own guidelines for enforcing Labor Law, (2) I am not a labor-law expert, government official, or lawyer; I am just relaying information I have gathered through conversations and research, and (3) this is a general outline of the rules; there are many more details, and the state regularly modifies its regulations or introduces new ones. So if you are a producer, arts administrator, artist, or production member working on a show, contact the DLSE and a labor lawyer directly so you are clear on how the rules apply to you.

For artists in California who have worked on projects for which they were entitled to receive minimum wage, there is a three-year statute of limitations on making the request. To see if they qualify, artists may submit a request, for free, to the DLSE. This is not a lawsuit; there are no lawyers necessary or judges involved. Rather, it is an adjudication determined by state administrators responsible for enforcing labor law.

The guidelines above allow for a diversity of creative projects and volunteerism to flourish while still being in compliance with labor law. Under this system, no one is forced to accept money they do not want to earn, but for underserved artists who are so often ignored and treated unfairly in our society, it can offer much-needed support. This system is also beneficial for theatres and producers because it helps protect them from liability from California sanctions when they are hiring artists and production crews for their shows.

When I reached out to the DLSE about the Broadway Theatricals issue, they said they would help. I cautioned the artists to expect a long and difficult process with no guarantees for success. But they still wanted justice for the mistreatment.

Some of the actors began what became a multiyear process, where they learned they were entitled to receive additional funds from the producing company. They had three options: demand their right to minimum wage plus damages for their work, demand the wage the theatre offered them originally but had not paid (which worked out to approximately four dollars an hour), or drop the matter and walk away. One actor’s choice would not infringe on the right of another actor to make a different choice.

Several people wanted to put the episode behind them and decided not to communicate with Broadway Theatricals or accept any funds. Others decided to accept what the company had offered. But one brave actor decided to pursue the full amount she was entitled to. And she prevailed, with the DLSE ordering Broadway Theatricals to pay her over $6,000—the first time the DLSE ordered such a settlement for an LA theatre actor in the history of California labor law. This is the sign of a system finally beginning to work.

I believe the single most effective way to achieve equity in the arts in LA is for all theatres to comply with labor law.

There is a widespread assumption that everyone supports increasing diversity in LA theatre. However, that assumption is not only wrong, but dangerous. There are influential people in the industry who not only do not understand the need for diversity and equity in our field, but see it as a threat—both to themselves and to the art they claim to love. I have learned this lesson in a very personal way, having recently been called a racist on multiple occasions by prominent members of the arts community for voicing my support for diversity (in one instance, by someone I was interviewing for a job). Another LA theatre leader—ironically a champion for local, underserved community members—admitted publicly at an arts forum that for the first time in his life he felt afraid as a middle-aged white man in America, as he perceives being attacked no matter what he says on the issue of diversity because of his race.

I believe the single most effective way to achieve equity in the arts in LA is for all theatres to comply with labor law. Since the largest number of victims of a lawless system are typically disproportionately underserved artists, they would accordingly be the greatest beneficiaries of one that is in compliance. Moreover, compliance is the fastest, simplest way a theatre can justify increased asks to private funders, government agencies, and audience members, providing desperately needed funds at a time when pressures from increased costs are coming at theatres from every direction. But, most importantly, a cultural community that can present itself to the world as completely professional—not only artistically, but in every way—has the greatest chance of being sustainable, inclusive, and equitable over the long-term.

Unfortunately, instead of being an advocate for vulnerable artists, a few media outlets have veered away from best practices in their coverage of these issues, choosing instead to attempt to intimidate these artists in over-sensationalized articles filled with misrepresentations, assumptions, and factual errors on a variety of issues. These tactics, whatever their motivations, have unleashed a tsunami of cyberbullying on social media, in which vitriolic, sexist, ableist personal attacks are hurled at the most marginalized members of our community.

This type of behavior, along with the silence from most of the arts leadership in the city, is extremely detrimental to theatres and underserved artists who are attempting to come into compliance and pursue their rights under the law. Moreover, it can discourage others who are mistreated in our community from seeking help and fighting for their own dignity or that of their colleagues. I encourage everyone in leadership roles in the arts to work to support efforts that affirm the dignity and rights of the most vulnerable in our community rather than dismantle them. And I look forward to one day living in a world in which every artist’s rights and choices are respected equitably.

Thanks for your thoughts. Indeed, it's important for our community to distinguish between its professed values of diversity and those of equity.

True. Many say they support Equity & Diversity—but all one have to do is to examine their hiring practices to see their commitment. And are they hiring in entry-level or upper management? A recent commencement speaker railed about decolonization, but only hired one Latino during their tenure. What’s with that?

Thanks for your thoughts. Indeed, it's important for our community to distinguish between its professed values of diversity and those of equity. What's the value of having a diverse field if nearly all the diverse people in it aren't benefiting financially from the system? Claiming the mantle of equity is a great branding tool, but if our community truly values equity as more than a talking-point, then we need to radically restructure its financial incentives.