Livestreaming Green New Theater Part 3: Y'all, we gotta fix all of it (Live-captioned and ASL-interpreted) 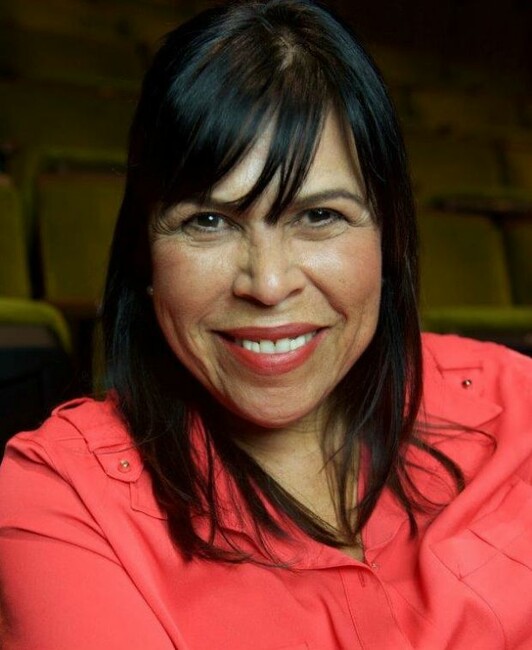 Diane Rodriguez is Associate Artistic Director of Center Theatre Group. She is a director, writer, and performer. For CTG,  she commissions,  develops, and produces new work. She curated and produced in association with REDCAT,  RADAR LA, An International Theatre Festival of Contemporary Work in 2011 and 2103. She has developed the new work of Jessica Blank and Eric Jensen,  Universes, Phil Soltanoff, Young Jean Lee, The Debate Society, Rude Mechs, Brian Dykstra, Jessica Goldberg, Kirsten Greenidge, Jacqueline Lawton, Daniel Alexander Jones, Nilo Cruz, Octavio Solis, Dominique Serrand, Steven Epps,  among others. Diane is an Off Broadway Obie Award winner and current President of the TCG Board. In 2015, President Obama nominated her to the National Council on the Arts. 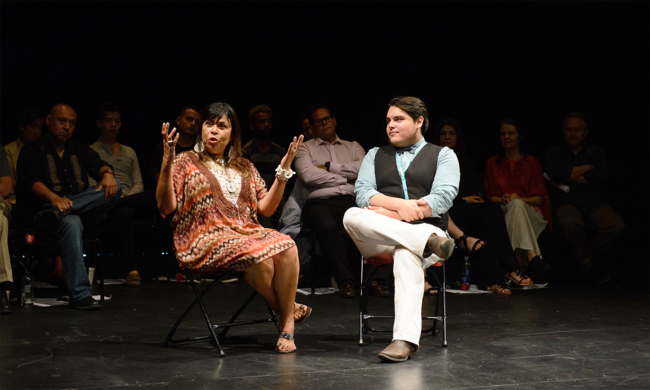 Curating Freedom and Power for Women of Color in Leadership
Essay 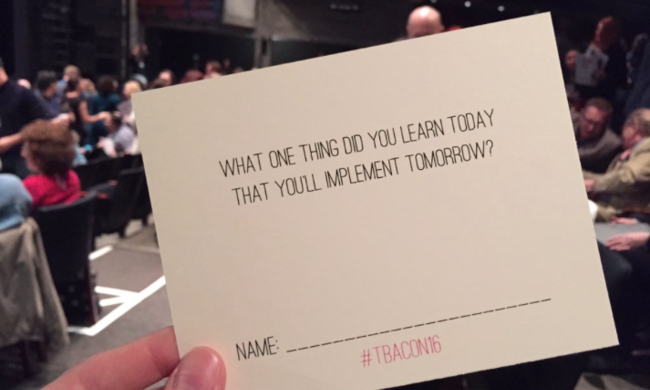 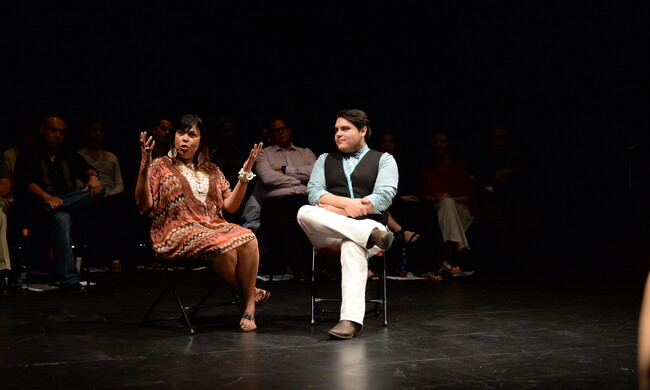 Christopher Goodson interviews Diane Rodriguez about her process for developing The Sweetheart Deal. 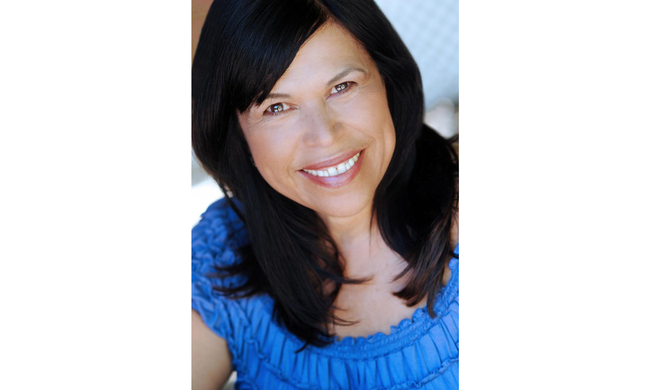 Reflections on a Career Well-Spent 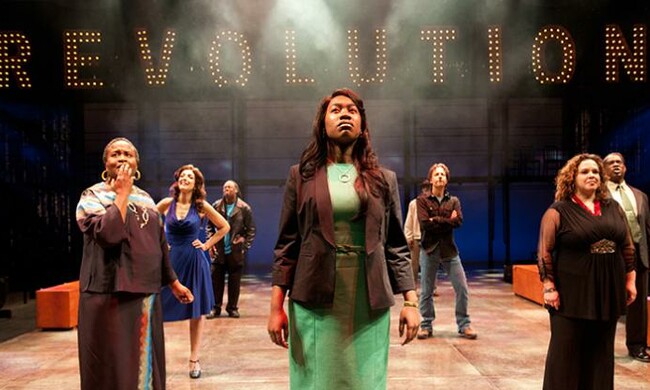 New Play development is no longer just about single-author plays, so what does that mean for ownership during the development process? 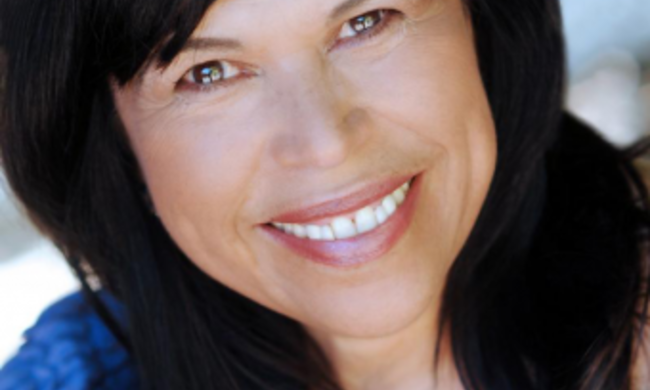 Listen to weekly podcasts hosted by David Dower as he interviews theatre artists from around the country to highlight #newplay bright spots. This week: Diane Rodriguez of Center Theater Group.