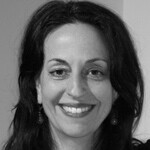 She collaborated with Carol Gilligan and Jonathan Gilligan on an adaptation of The Scarlet Letter, and she was also the dramaturg/co-adapter of Innocents, Ripe Time's iteration of The House of Mirth, produced at the Ohio in 2005. Other Ripe Time collaborations: The Secret of Steep Ravines, and The Holy Mother of Hadley New York by Barbara Wiechmann. The latter was commissioned and co-produced with New Georges. With Dickstein, Emily co-curated ShapeShifting, a salon series exploring adaptation.

Emily’s love affair with New Dramatists began in 2000 when she was one of four directors-in-residence. She joined the staff full-time in July 2001 and since then, has partnered on the building of new programs including, PlayTime, Full Stage, The Jerry A. Tishman Playwrights Creativity Fund, Venturous Theater Fund’s The Bucket List Project, the Opportunity Fund, The Lilly-Ruhl Fund, a commission/development/production partnership with the Graduate Acting Program at NYU, two Creative Producing Summits with Andy Bragen, Ben Pesner of Venturous Theater Fund, and Connie Hall, Active Listening with Melisa Tien and Karinne Keithley Syers, and Toil and Trouble: A New Dramatists Initiative in partnership with Broadway Podcast Network, among others.

A graduate of Temple University (B.A. in Theater and Communications, Outstanding Student Award), she has been a guest respondent at the Baldwin Festival of New Work (UCSD), Sewanee Writers’ Conference, Writing is Live Festival (Brown), and New Works Festival (UT-Austin). Emily serves on the Advisory Board for PlayPenn, Trickle UP, and on the Board of the John Golden Fund. She has served on numerous new play development and selection panels, including a Playwright Leadership panel she conceived of and presented during the 2012 Humana Festival, the TCG inaugural Leadership University Program, a 2016 NYFA Artist Fellowship grant committee for Playwriting and Screenwriting, a 2018 Creative Work Fund selection committee, and a 2019 OPERA America Discovery Grants for Female Composers selection panel. Other field contributions include judging for the Samuel French Off Off Broadway Short Play Festival, writing the introduction to America Dreaming and Other Plays, a collection of plays by Chiori Miyagawa published by NoPassport Press, the HowlRound-published Chiori Miyagawa interview, Reunion: Why Do They Keep Coming Back?, and Artist, Citizen, Educator: Lucy Thurber at The New School, an interview with Lucy Thurber published in The Brooklyn Rail. In May 2010, in recognition of her stature as a playwright advocate and significant contributions as a dramaturg, Emily received an inaugural Lilly Award for Advocacy, Emily lives in Brooklyn with her family. 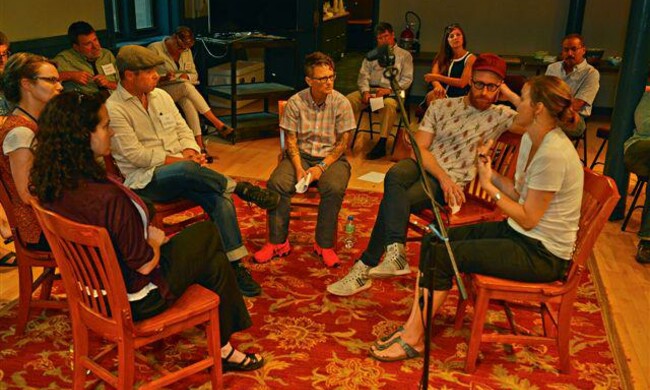 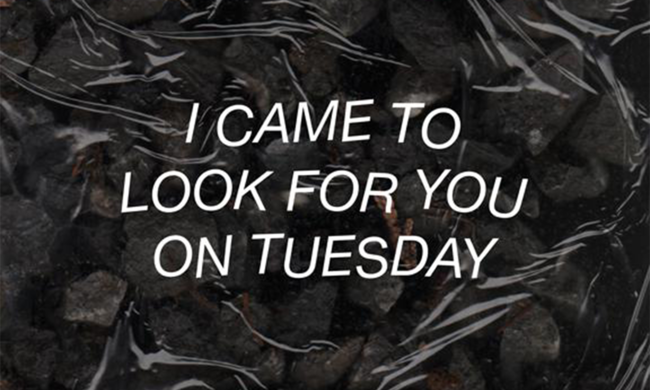 Why Do They Keep Coming Back?

Jens Rasmussen, Rachael Holmes, Meg MacCary, and Emily Morse discuss long-term engagement with their project, their unique perspectives, and the significance of reunion.