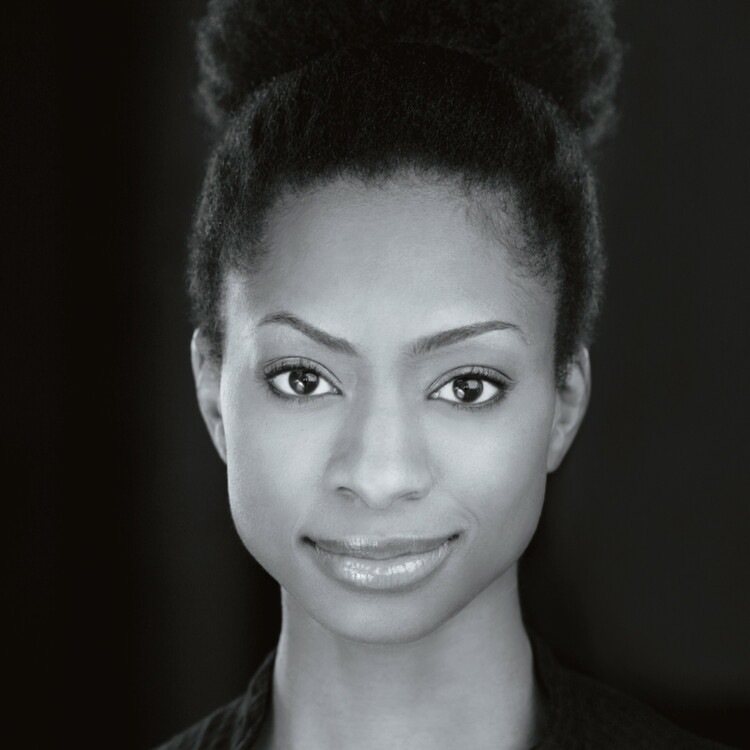 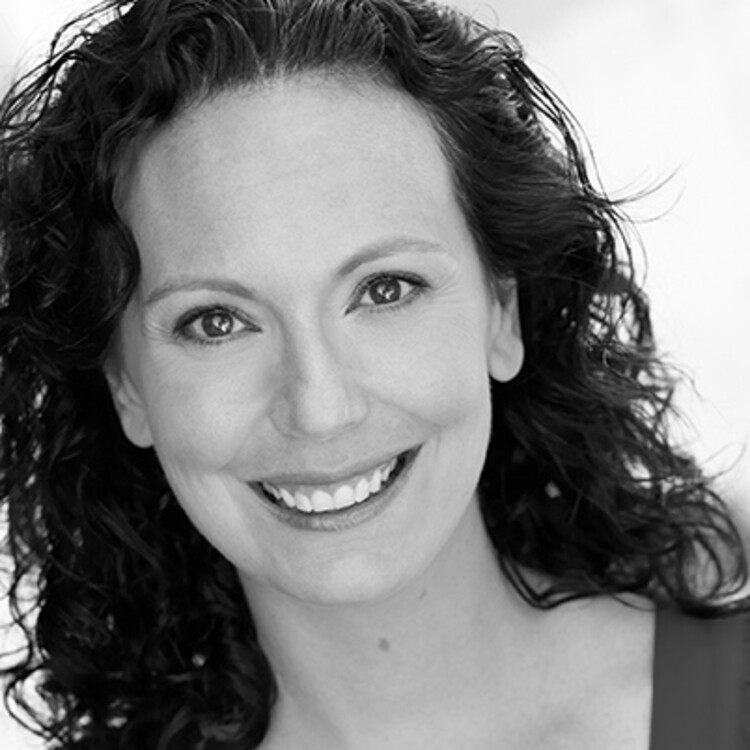 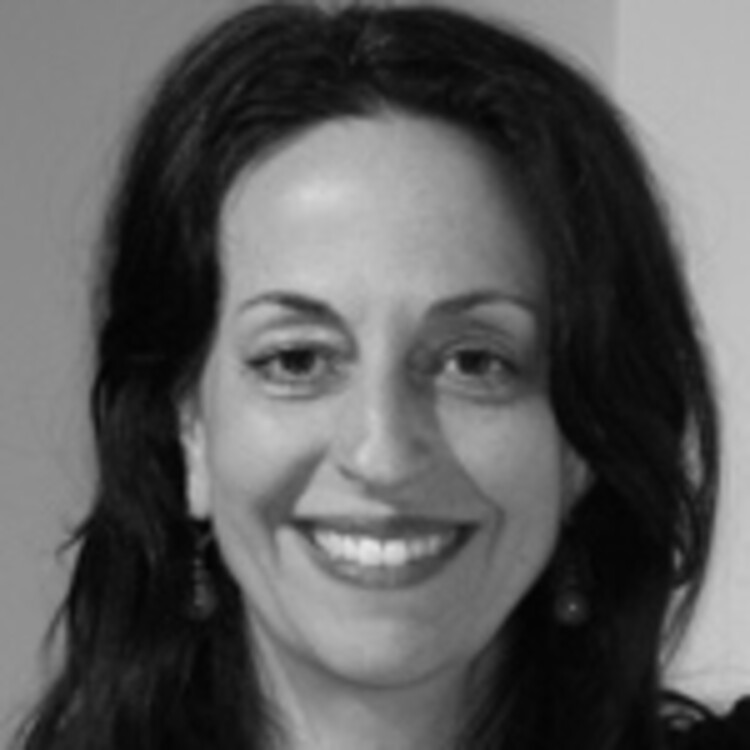 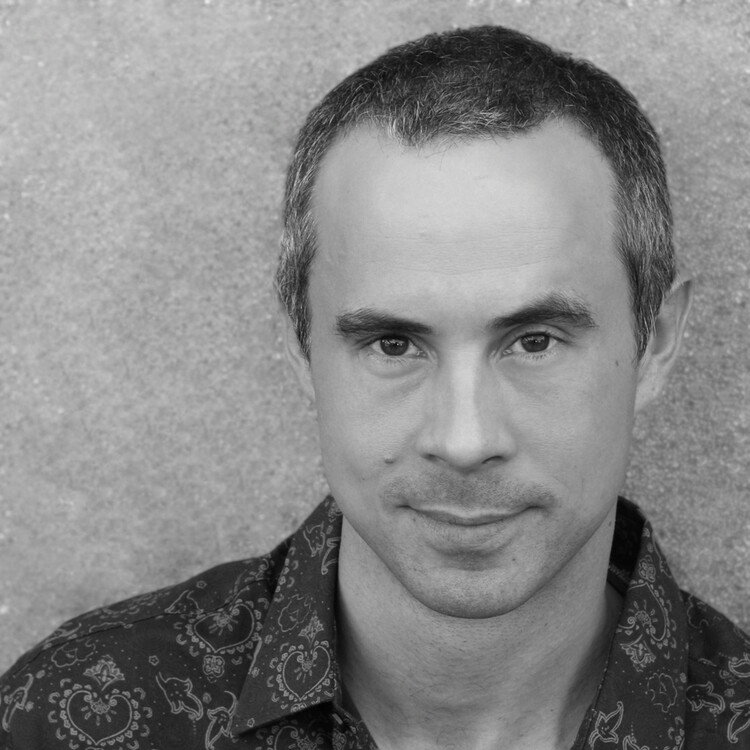 Why Do They Keep Coming Back?

This is part three of a four part blog series on the process behind making I Came to Look for You on Tuesday.

Every parting gives a foretaste of death, every reunion a hint of the resurrection.
—Arthur Schopenhauer

I Came to Look for You on Tuesday by Chiori Miyagawa received two years of development support from New Dramatists. Through various iterations, the core company has remained constant. Their return serves both the process and piece, as the central theme is reunion. Jens Rasmussen, Rachael Holmes, Meg MacCary, and I discussed long-term engagement with this project, their unique perspectives, and the significance of reunion.

Emily: What’s different from when you last worked on Tuesday?

Meg: There are images being painted in the scenes and they’re epic. That was my first take away. This time, I’m thinking about the characters’ life spans and the idea of following somebody through their life. It’s a more personal story than what I was thinking about two years ago.

Emily: You play multiple characters including new ones. Has your perspective shifted because of the different embodiments?

Jens: Last time I had an expansive view. This time, I’m more aware of tracking individual journeys to make sure our foundation supports the epic.

Rachael: It’s like weaving a quilt: every time we return, no matter who’s in the ensemble, we’re tight. No one can be the expert on what it means. Even though the characters have names, [they] could be anyone. We can play a scene one way and then a different way. It’s not didactic.

Meg: Extraordinary things are happening but the people have ordinary lives within that. You could be in these life-altering moments and you’re worrying “Did I turn the oven off?” It feels honest.

Emily: Have events altered your relationship to the work?

Rachael: Hurricane Sandy. I’m close to someone who lost their entire home. My family is West Indian so rebuilding after storms is just what you do.

Meg: The Oklahoma tornado and the stories of people digging through their stuff to find one small picture or anything.

Rachael: And love. Who would come looking for you; walk miles till their feet are raw to check that list again? Cherish those relationships because they can be gone in a moment.

Rachael: It’s also timeless. There’s nothing saying that this scene has to be in a certain place.

Jens: There are things that are not acknowledged though they’re present. It feels like a story of all humanity.

Meg: I love the David Greenwald scene. It’s a significant reunion but there’s no contact except one gesture.

Jens: It’s not acknowledged as a reunion, which is potent. The longing underneath is so moving.

Emily: How do you ground something this fractured?

Rachael: The shape shifting grounds me. In this process it’s been great to trust it. The writing is strong. We don’t have to play at a certain age. The five year old is still in me even if I’m not five anymore. We’re all walking histories. In a play so sweepingly about separation, people searching for answers, the bare bone approach is refreshing.

We don’t have to play at a certain age. The five year old is still in me even if I’m not five anymore. We’re all walking histories.

Meg: Yes, a gesture can say everything.

Emily: Are there internal connections in the characters you’re playing?

Jens:  Rach’s characters mirror each other. Not everybody’s is like that. It feels like a village coming together to tell this story.

Emily: You are moved by a sense of the whole.

Jens: I’m a big picture actor. I’m looking at the whole story we are telling and what I need to do to support the moment.

Rachael: I ask, what are the important bits of information that need to be transferred to the audience?

Emily: What are the benefits of an extended process?

Meg: Without the pressure of production, you have the luxury to explore. The work this week was very broad physical work. We’re not using [it] during the show but it was useful. When producing a play, rarely do you get that opportunity because the clock is ticking.

Emily:  What are carry-overs from previous workshops?

Meg: We got on our feet fast in the last one. [It was] about the story.

Emily: Is that useful?

Meg: It had to be step one. This time the attention is on performance and style.

Jens: The important thing with extended process is ownership and having people to share that with.  How would someone do the play without having [participated in the process]? I feel lucky to have been a part of this.

Rachael: It’s the environment it fosters. A lot has happened personally, globally, and every time we come back together it’s a reunion. It’s meta in a helpful way.

Jens: We have families, responsibilities, and who knows if we can stay.

Rachael: It’s a challenge not to fall back on something [familiar]. [Tuesday] evolves, we evolve. Even though some scenes haven’t changed. It’s a play where it’s paramount that the company believes what we bring to the table is enough.

Meg: The play has changed, my part in it has changed, I have to let go. You have to start fresh. That’s challenging.

Emily: Consider professional experiences to which you wish to return, what do you want from reunions? Is it the ensemble? When does the alchemy start?

Jens: [Tuesday] has to be built slower as we add people. But it’s happening.

Rachael: A reunion is, I still think of you though life is crazy, storms happen, people die, and I have [our] experience with me.

Jens: A great thing about this process is seeing people again.

Meg: You love the play, the people and you feel strongly about the work; that’s what I want from reunion.