Erik Ehn's works include The Saint Plays, No Time Like the Present, Wolf at the Door, Tailings, Beginner, Ideas of Good and Evil, and an adaptation of Faulkner's The Sound and the Fury. He is currently working on completing a series of 15 plays - Soulographie - on the history of the US in the 20th Century from the point of view of its genocides, intended for production in NY in April 2012 (scripts include Maria Kizito, Heavenly Shades of Night are Falling, Yermedea, Drunk Still Drinking). His works have been produced in San Francisco (Intersection, Thick Description, Yugen), Seattle (Annex, Empty Space), Austin (Frontera), New York (BACA, Whitney Museum), San Diego (Sledgehammer), Chicago (Red Moon), Atlanta (7 Stages), Los Angeles (Cal Rep, Museum of Jurassic Technology), Belgrade (Dah); elsewhere. He has taught at the U of Iowa, Naropa, UC San Diego, UT Dallas, and Cal Arts (graduate); U San Francisco, SF State, Santa Clara, and Skidmore (undergrad); he just completed a writing workshop with the Belarus Free Theater in Minsk. He conducts annual trips to Rwanda/Uganda, taking students and professionals in the field to study the history of these countries, and to explore the ways art is participating in recovery from violence. He produces the Arts in the One World conference yearly, which engages themes of art and social change. Artistic Associate, Theatre of Yugen. Graduate of New Dramatists. Former Dean of the CalArts School of Theater. Current Head of Playwriting, Brown University.

So "Noh" is generally a move from praxis to peace, an elegant elision of motive to arrive at what has happened and what always happens.

Erik Ehn, Morgan Jenness & Melanie Joseph on This Is How We Do It

Listen to weekly podcasts hosted by David Dower as he interviews theater artists from around the country to highlight #newplay bright spots. This week: Erik Ehn, Morgan Kenness, and Melanie Joseph on This Is How We Do It.

In Search of the Artistic Home
Essay

Jamie Gahlon has asked theatre artists from around the country to talk about their personal search for an artistic home. Erik Ehn continues this series. 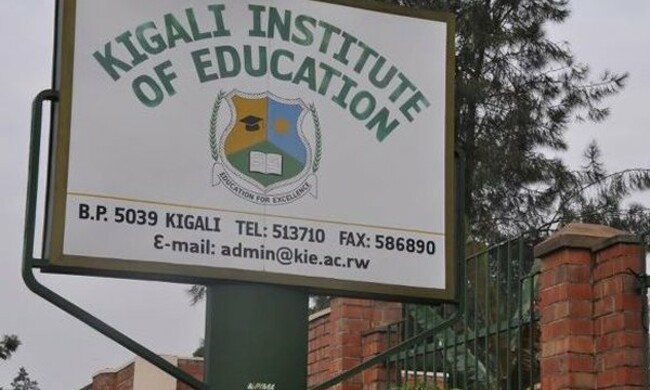 Erik Ehn furthers his exploration into theatre for social change by focusing on the vocabulary of used to create art that challenges and energizes us to rise above the trauma toward peace. 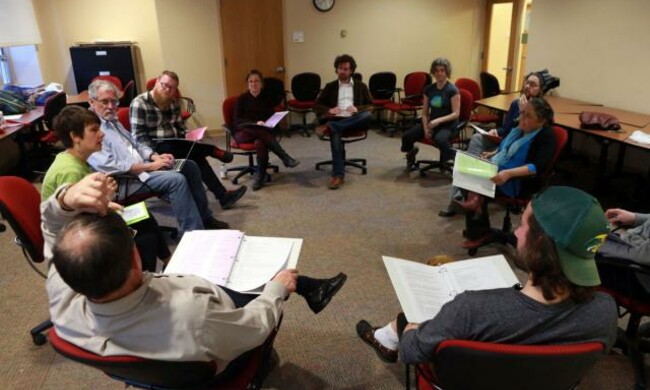 Erik Ehn takes on theatre for social change, and the need to create art that challenges and energizes us to rise above the trauma toward peace.