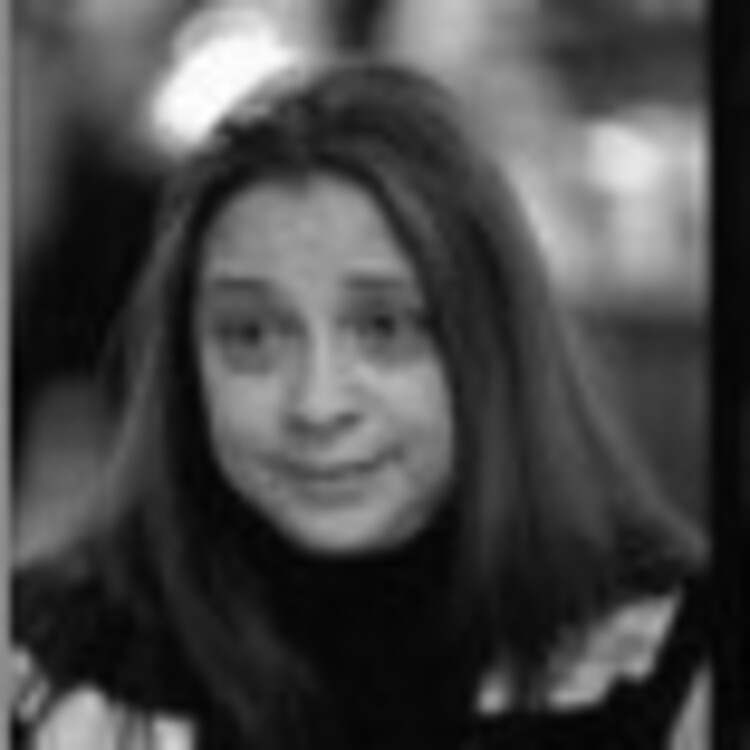 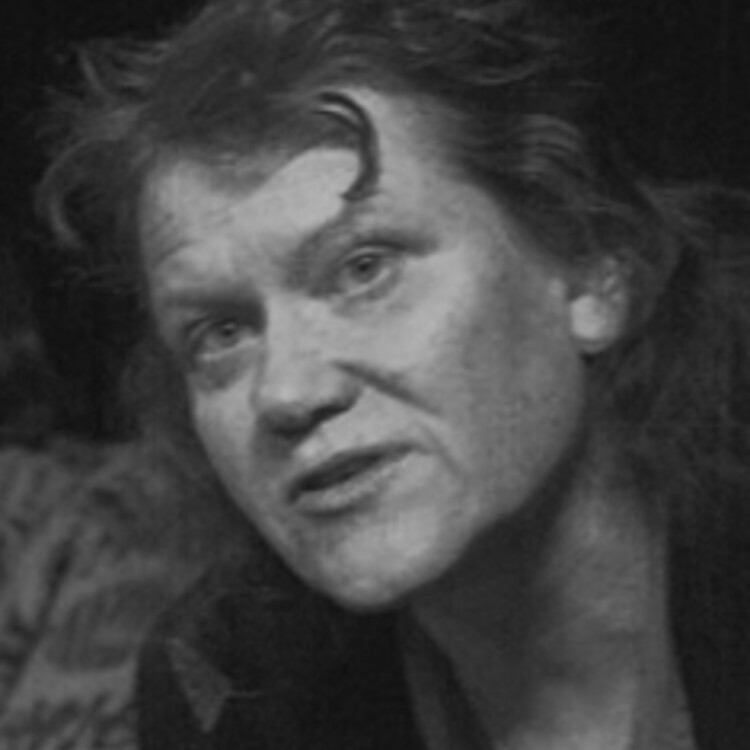 Erik Ehn, Morgan Jenness & Melanie Joseph on This Is How We Do It

OK, guys. We got a little wild here. I wanted to talk to people involved with the Foundry's This Is How We Do It event which we streamed some weeks back. So it was going to be five people. And I messed up the start time so two of them weren't able to join us. While we were waiting to see if they would join us, the conversation started rolling between Morgan Jenness, Melanie Joseph, and Erik Ehn.

So I just started recording it from the middle of it and let them talk to each other. You're going to be coming in at the deep end. I know you can swim—stay with it and let it reveal itself slowly to you. I promise it is worth it! First you hear Melanie restate a question to Erik. Then him responding. Soon Morgan is in the mix as well. And these people talk in levels and circles and ideas and practices that you don't generally get to eavesdrop on. And every once in a while I make an ill-timed and clumsy attempt to synthesize and organize the conversation, which is funny to listen to after the fact. It resists such notions. So it's somewhat unformed, and it's forming itself as it happens. And I just couldn't stop it. And I didn't want to. So it's a long one.
I know I made a bunch of promises about linking to the bright spots peppering this discussion—especially since they are frequently resources outside the field of theater. But I haven't done that catalog and I want to get it out into the world for you guys. So, if you hear things said that you can't track down just drop us a comment and I'll dig it up for you. Or, if you find a link that interested you leave thatin the comments for others to find as they stumble into this.
Some gems here:
All are talking about how the This is How We Do It event gathering impacted them and reverberates now.
Listen to weekly podcasts hosted by David Dower as he interviews theater artists from around the country to highlight #newplay bright spots. You can subscribe to the series via iTunes or this RSS Feed (for Android phones).