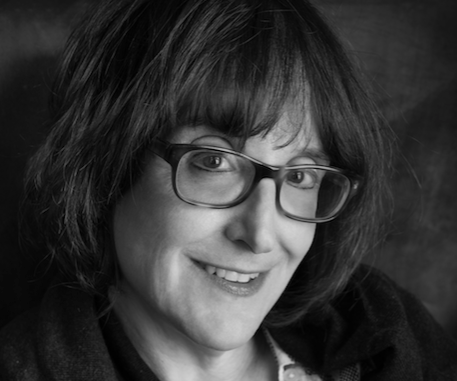 Joan Lipkin is the Producing Artistic Director of That Uppity Theatre Company in St. Louis, Missouri where she founded the nationally acclaimed Alternate Currents/Direct Currents Series, The DisAbility Project, the Louies and Apple Pie. A strong proponent of collaboration, she also co-founded Women CenterStage! with the Center of Creative Arts, the Nadadada Festival at The Contemporary Art Museum St. Louis, Democracy on Stage with the American Civil Liberties Union, and the Mid-Sized Arts Cooperative.

A playwright, director, activist, educator, and social critic, her award-winning work has been featured on network television, National Public Radio, the BBC and the Associated Press. Her work has been published and presented throughout the United States, Canada, Great Britain, Ireland, Europe, Australia and Asia. She was an Artist-in-Residence at Washington University for five years and served on the faculty of the Community Arts Training Institute for three years. 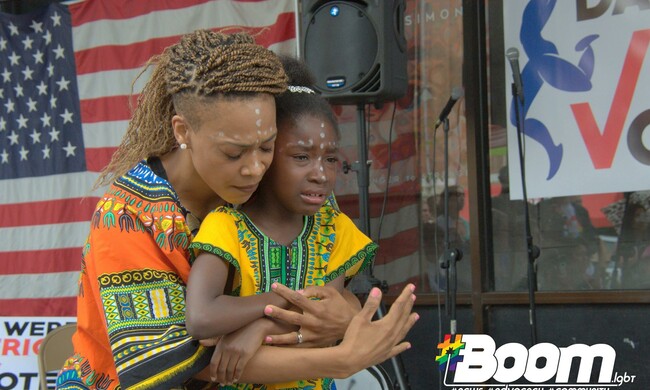 On Rapid Response, Performance, the Election, and Civic Engagement