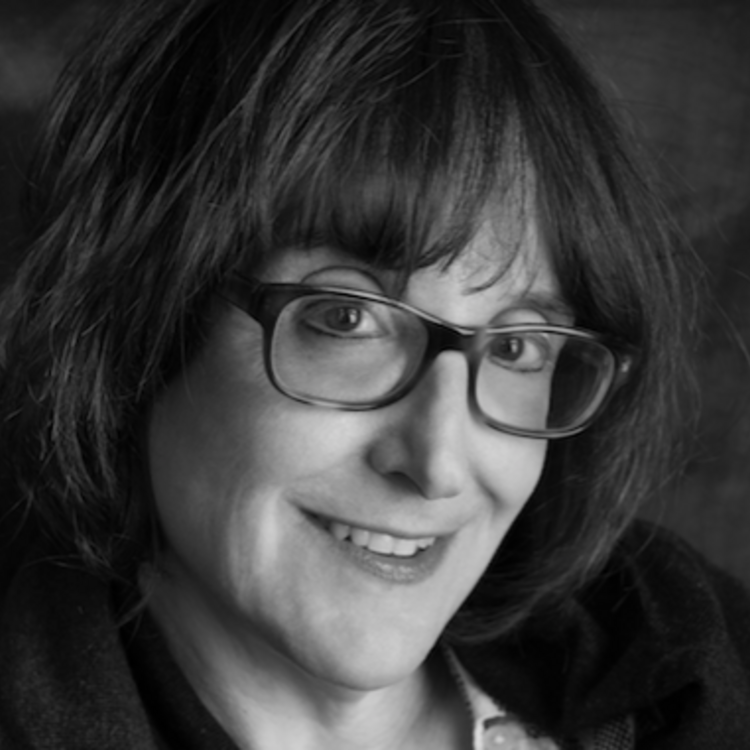 On Rapid Response, Performance, the Election, and Civic Engagement

As the Founder and Producing Artistic Director of That Uppity Theatre Company in St. Louis, I believe that representation matters in the theatre for writers, directors, performers, arts administrators, boards of directors, and audiences. Like many of us, I have watched the maelstrom of the current election cycle with a range of feelings. I believe that representation matters at every level of civil society. So I was troubled by reports from the Pew Research Center and the Bipartisan Policy Center that less than one-third of eligible citizens voted in the 2016 primaries and caucuses, and that 93 million eligible citizens did not vote in the 2012 Presidential election.

But these statistics are mind-boggling, given the history of struggle and sacrifice to gain access to this essential right in this country, especially for African-Americans, women, and people with disabilities. Given the stakes, I founded “Dance the Vote” in spring 2016 to register voters and raise awareness and to provide more artists with a way to participate creatively in the process.

How could we engage artists by commissioning them to create short pieces about the history of voting rights for different populations?

I get some of my most intriguing ideas while moving. “Dance the Vote” was born while I was on the bike at the gym, reading about an artist friend’s unhappiness and sense of powerlessness around the election. The ideas started coming. How could we engage artists by commissioning them to create short pieces about the history of voting rights for different populations? If we performed the pieces outside, we could bypass the traditional, limited ticketing procedures and reach different audiences. If we focused on dance and spoken word, we could call attention to the reality of performing bodies and single voices, and bypass complicated sound systems. The event would also be a much needed carrot to encourage voter registration provided on the spot.

In the tradition of rapid response, I assembled a small team that shared my core values and sense of urgency. Ashley Tate, a gifted young choreographer with whom I worked on a devised piece called Becoming Emily. Then, Sabrina Tyuse and Anne Taussig were fellow volunteers on a previous political campaign. Together, we formed an intergenerational group of four women, millennial to baby boomer, two white women and two women of color.

The mood at our first meeting was cautiously exhilarated. We sketched out a timeline and divided up tasks. Ashley would reach out to the dance community and create work of her own. Sabrina and Anne would handle voter registration. I would collaborate with Anne and her design company on a logo design, do marketing, identify spaces for performances, research and generate copy for the event, connect with spoken word artists and emcees. Time was of the essence. Our first deadline was July 6, 2016, the voter registration deadline for the August Missouri state primary.

Identifying performance spaces was surprisingly challenging. I reached out to a local media organization that also oversaw a beautiful outdoor plaza, and was taken aback by their high fee—ostensibly for their staff to manage the event even though we offered to do everything. I was more troubled by their concerns about the political content of the work, even when I made it clear that we would not endorse anyone.

My theatre company’s not-for-profit status requires all events to be non-partisan, but I couldn’t vouch for all of the creative content prior to its creation, nor did I want to subject myself or our potential artists to that level of scrutiny. I believe that the responsibility of artists is to tell the truth as they see it.

My friend Tom Ray, the owner of Vintage Vinyl, an iconic record store in the University City area of St. Louis, offered us the sidewalk in front of his store. With a sound permit secured, we were in business. For our first event, sporadic rainy weather kept us under an awning, and we provided chairs and umbrellas. Though Alderwoman Lyda Krewson was among the invited attendees, we were more pleased by the people who watched, recorded the work on cell phones, and registered to vote. We created a selfie station with an American flag background and signs including: “I vote,” and “I Registered to Vote,” and “If I were American I’d Vote”—honoring participants from a State Department cultural tour who joined us.

I emceed this first event, introducing the pieces and following up with facts about the history of voting for minorities, women, and people with disabilities. We requested that our commissioned works be in the five-minute range to allow for a variety of work and voices, and we alternated the dance pieces with spoken word.

Although there was no funding for this project, I was amused when someone from a foundation approached me at the TCG Global Pre-Conference, asking about my fundraising for “Dance the Vote.” This project didn’t have lead time or a track record to apply for any grants, only our belief in the importance of political and artistic action. As a small company, That Uppity Theatre Company can respond quickly as issues come up, and make bold choices without the concerns of the more typically cautious board members that tend to support larger organizations. We donated our time, and some of us donated money to pay for printing, t-shirts, refreshments, and other necessities. We had no idea how “Dance the Vote” would go, but I believe sometimes it is necessary to act without assurances.

As artists and arts administrators, we are often wandering in the wilderness when we create new work and structures. Yet many good things have come out of this little grassroots effort. The choreographers and dancers appreciated the opportunity to create new work about a pressing issue. Our spoken word artists liked being heard in new spaces. We have sought free public spaces in which we can have both visibility and access to new and unexpected audiences. When we performed at St. Louis Black Pride this summer, we registered a number of new voters, including dancers working with us who had not yet registered, or had moved and needed to update their registration.

The role of the artist is to lead the way, promoting freedom of expression, and to find new avenues when necessary to make our case.

As the project has continued, we have attracted the attention of more artists that have asked to participate. These have ranged from seasoned professionals to college professors to community teaching artists. Through their participation, students have gleaned new ideas about the ways they can make work and where and for whom.

As an artist and an activist, there have been so many moments throughout this project that have touched me. At our last performance, one of the groups was from Better Family Life, a group of African-American youth between eight to seventeen years of age. Accompanied by the drumming of community artists, they danced with signs that said “We Must Stop Killing Each Other.” I watched them take great pleasure, not only in their own performance, but also watching older dancers, and learning about the history of voting.

When the percussion soundtrack for Ana Jennings’ DisAbility Rap malfunctioned, an older man who calls himself Uncle Ed offered to play his drum, and the youth from Better Family Life spontaneously danced with her in support. It was a tremendous cross-cultural moment to see a group of African-American youth dance in solidarity with a disabled Latina woman who uses a wheelchair.

However, the project has not been without significant glitches. We were informed that Whole Foods in St. Louis, the only national chain to respond to our hosting inquiries, cancelled a planned “Dance the Vote” event after green lighting it months ago. They expressed a concern that it was political and could impede the shopping experience of its consumers and cancelled the event at their store unexpectedly. The marketing manager was apologetic. The order came from higher up. Although this was a setback, it also speaks to the power and necessity of performance as well as a growing conservative movement. We have seen this before with the backlash against the NEA Four. Now, as then, the role of the artist is to lead the way, promoting freedom of expression, and to find new avenues when necessary to make our case.

The happy resolution is that Left Bank Books, the oldest independent book store in St. Louis, came forward to host our October 1, 2016 event, timed with October 12, 2016: the deadline to register for the Missouri general election.

“Dance the Vote” may be a flexible model to connect our work as artists with civic engagement in our political system. We have rotated performers in different settings to share opportunities and work around schedules. Given sufficient planning and funding, “Dance the Vote” could be the basis for a larger project with affiliates nationwide. For now, I am very pleased that a group of four women said yes to an idea and created opportunities for artists, and awareness of the importance of voter registration and voting. And, in this season of stressful political dialogue, it is empowering to be reminded of how beautiful and necessary voting is, and how much of a community the very act of voting, and making work about voting can create.