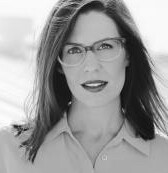 Lauren Gunderson is one of the most produced playwrights in America, and the winner of the 2016 Lanford Wilson Award, Steinberg/ATCA New Play Award, and a finalist for the Susan Smith Blackburn Prize. She studied Southern Literature and Drama at Emory University, and Dramatic Writing at NYU’s Tisch School where she was a Reynolds Fellow in Social Entrepreneurship. Her work has been commissioned, produced and developed at companies across the US including South Cost Rep (Emilie, Silent Sky), The Kennedy Center (The Amazing Adventures of Dr. Wonderful And Her Dog!), Cincinnati Playhouse in the Park (The Revolutionists), The O’Neill, Denver Center, Berkeley Rep, Shotgun Players, TheatreWorks, Crowded Fire, San Francisco Playhouse, Marin Theatre, Synchronicity, Olney Theatre, Geva, and more. Her work is published at Playscripts (I and You, Exit, Pursued By A Bear, and Toil And Trouble), Dramatists (Silent Sky, Bauer) and Samuel French (Emilie). She is a Playwright in Residence at The Playwrights Foundation, and a proud Dramatists Guild member. She is from Atlanta, GA and lives in San Francisco. LaurenGunderson.com and @LalaTellsAStory. 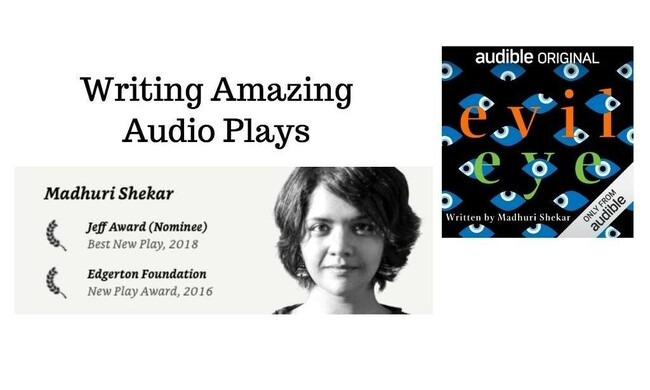 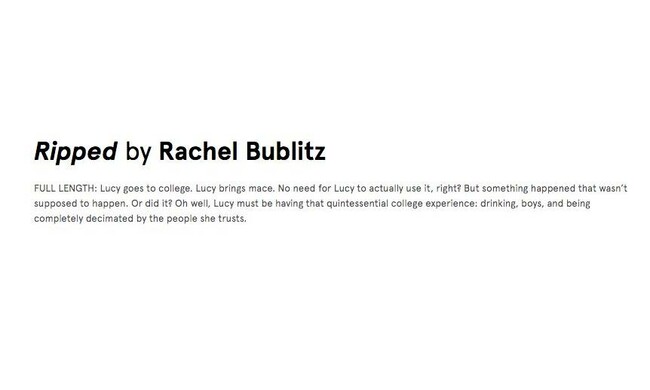 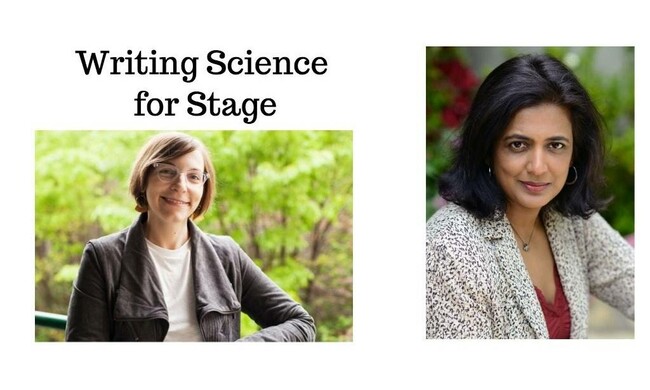 United States
Building a Playwriting Career with The Dramatists Guild 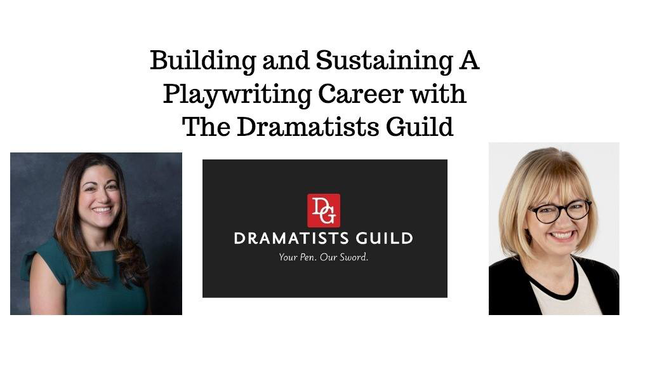 Building a Playwriting Career with The Dramatists Guild 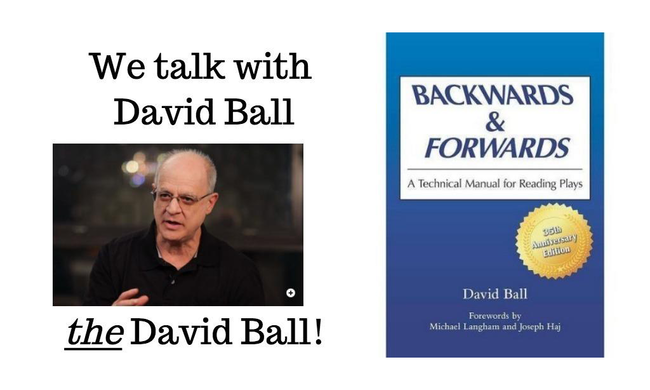 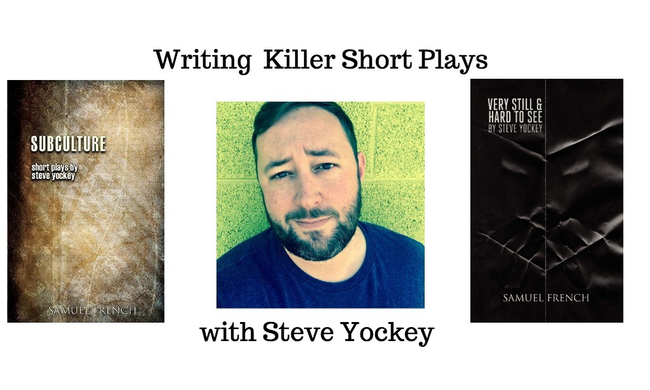 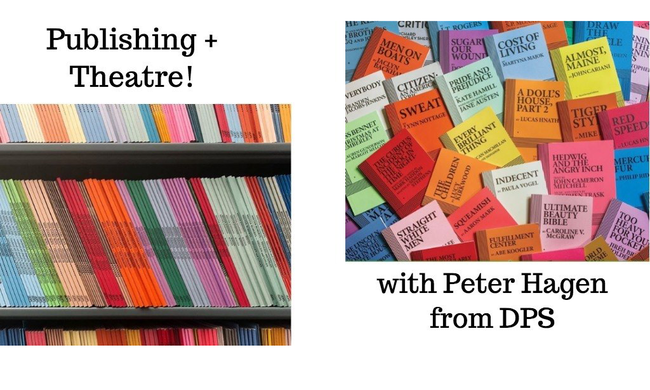 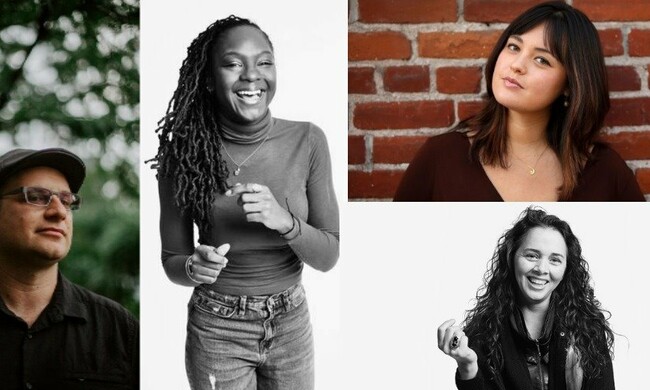 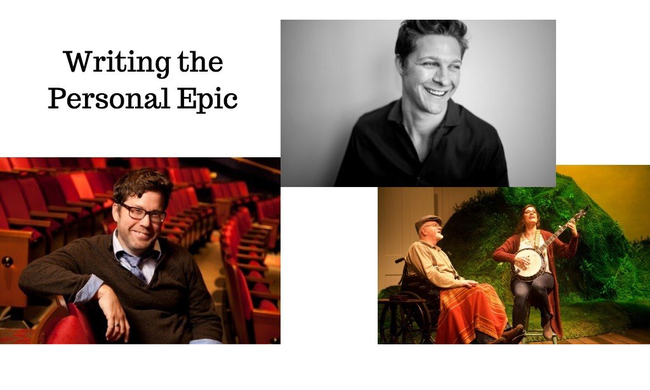 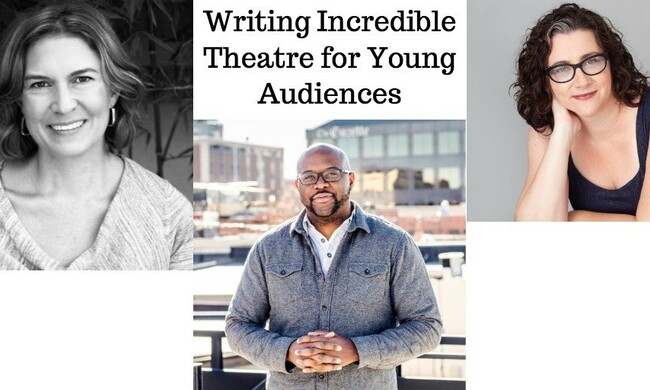 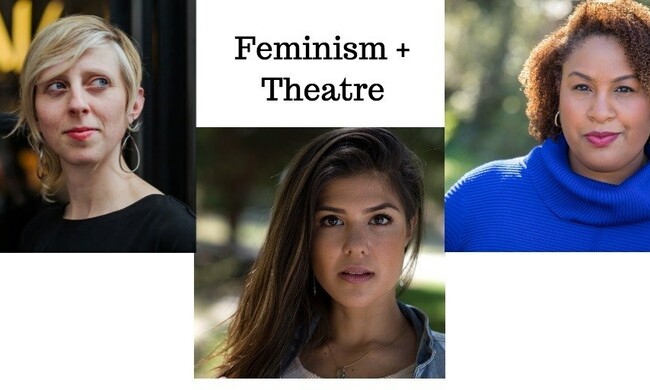 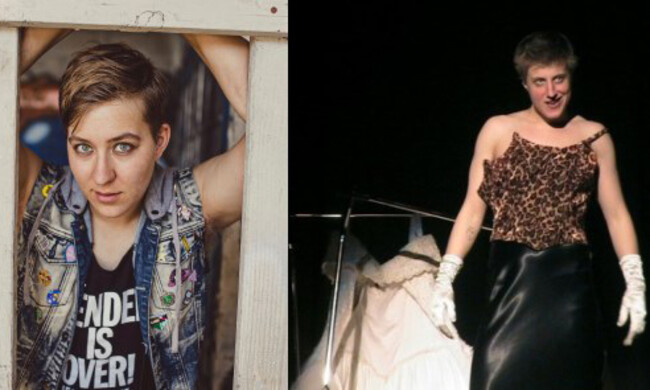 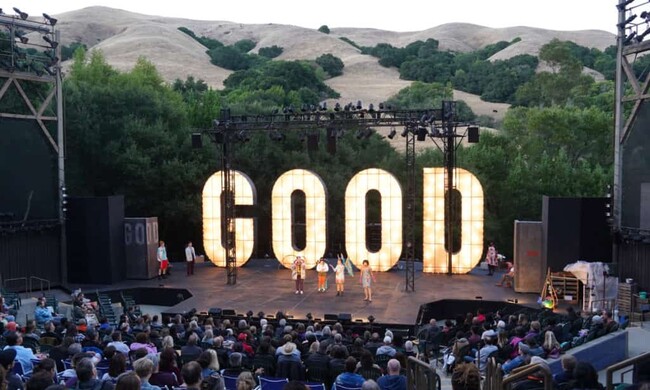 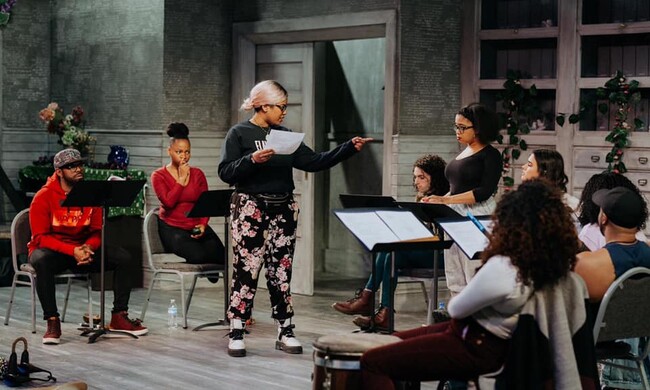 A Critical Approach: Playwriting, Advocacy and Dramaturgy with Regina Victor and Lauren 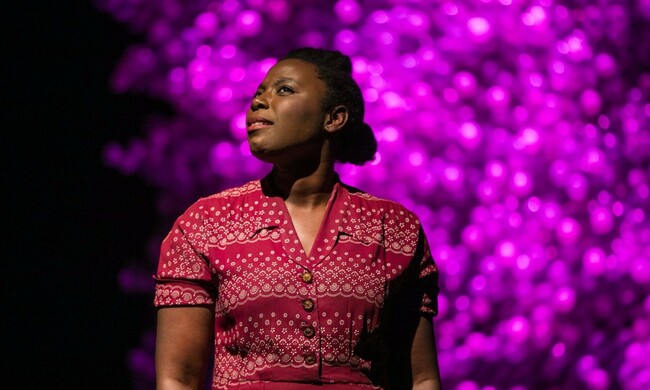 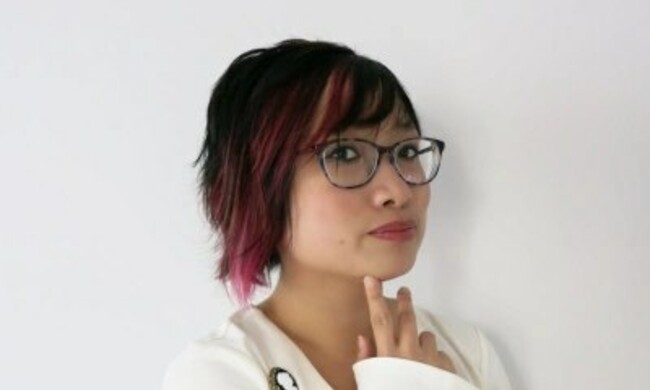 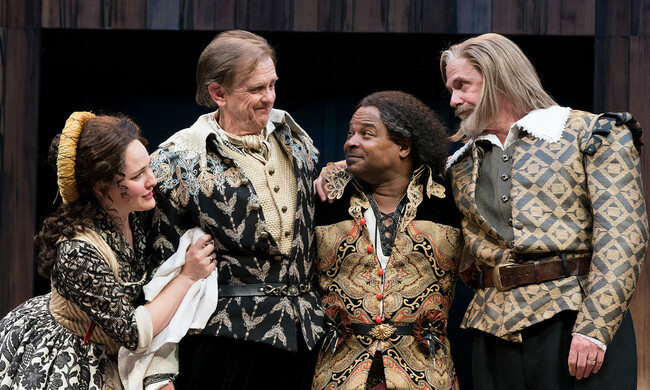 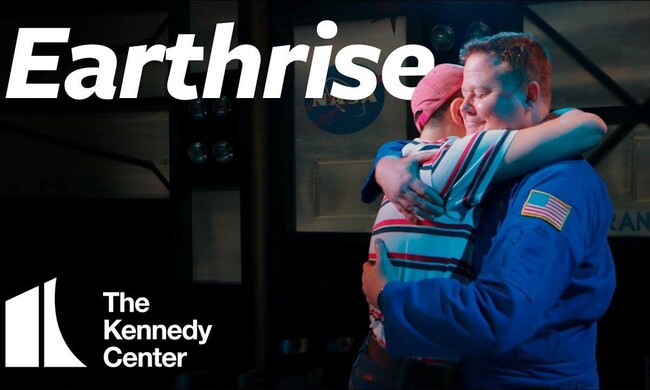 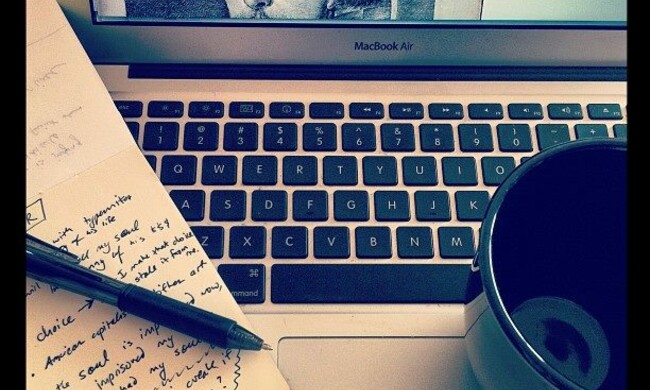 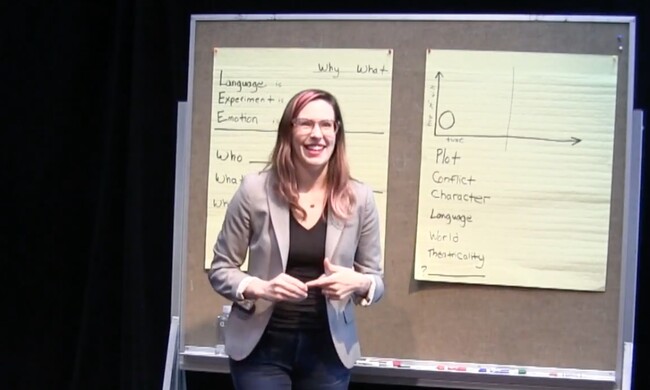 The How of Theatre
Essay

The How of Theatre 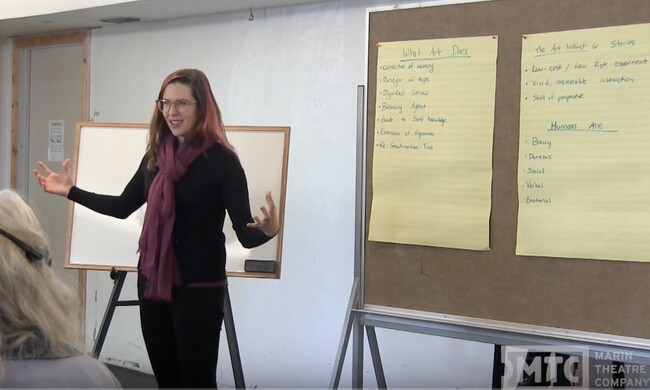 The Why of Theatre
Essay

The Why of Theatre

Playwright Lauren M. Gunderson add to her video series "Why Theatre?" by discussing why theatre still matters in the age of filmed storytelling. 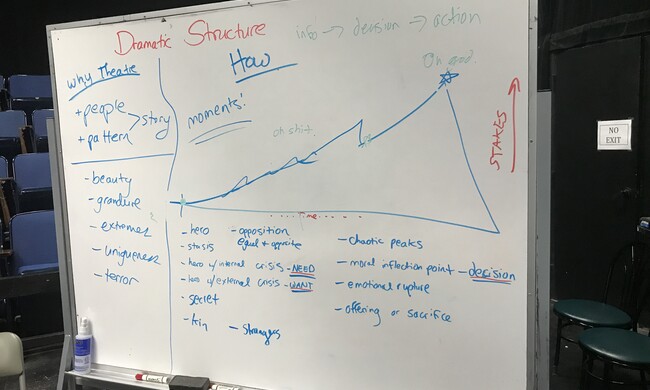 Lauren Gunderson continues her series of videos asking "Why theatre?" In this class, she addresses active characters in plays, and dramatic structure. 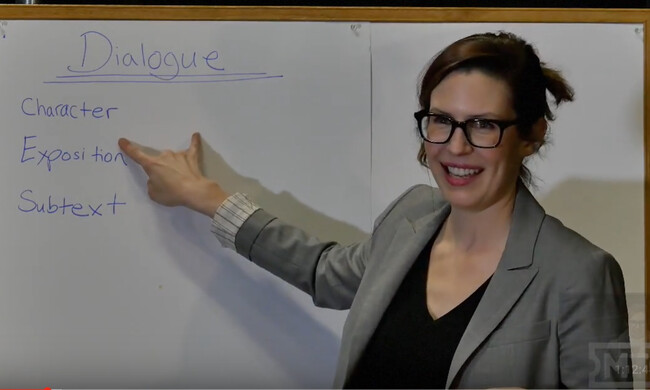 Lauren Gunderson shares a video of her teaching a playwriting class on dialogue and asks the question: why theatre? 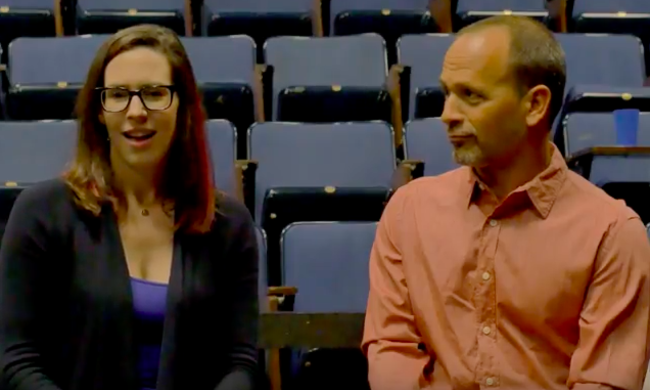