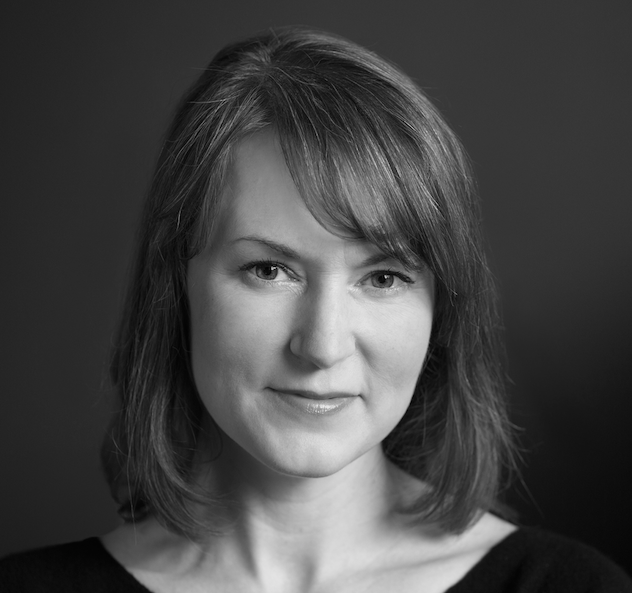 Playwright Lee Nowell has received two NEA Grants, two Inverness Playwriting Awards, three Turner New Voices in the Works Grants, and has been nominated for The List. She is an Artistic Associate at Synchronicity Theatre and serves on the Advisory Council of Essential Theatre.

Playwright Lee Nowell is a veteran of Hedgerow Theatre, America’s oldest resident repertory theatre company, where she trained to be a director with Obie award winner, Lou Lippa. She focused on new play development and workshopped world premiere productions. After two seasons at Hedgerow, she was nominated for the New York Drama League’s Directors Lab.

She was co-artistic director of her own theatre, Metropolitan Theatre Alliance, and currently serves on the advisory board of the Essential Theatre. She has adjudicated plays for the National Endowment for the Arts, the Ohio Arts Council and has served as a judge for The Governor's Honors Program. An award-winning playwright, Ms. Nowell's work has been presented at Actor’s Express (Albatross, Paper House, Obsession), Georgia Public Broadcasting (Beyond Reasonable Doubt: The Troy Davis Project), Theatre in the Square (Urban Fairytale), Horizon Theatre (Blue Angels Weekend), 7Stages (Preacher from the Black Lagoon, The Commission), Ex Somnium at The Big House (How to Survive Being Human), and Play West (The Commission, Blue Angels Weekend), in addition to her commission for Synchronicity (Beyond Reasonable Doubt: The Troy Davis Project.)

Ms. Nowell was commissioned, with Edgar award-winning author Phillip DePoy, to adapt a play from the novel, Pot Liquor. Urban Fairytale and Preacher from the Black Lagoon were also collaborations with Phillip DePoy.

She is the recipient of two Inverness Playwriting Awards, three Turner New Voices in the Works Grants, two NEA Grants, and has been nominated for The List, a Jennie Award, two Suzi Bass Awards, Best Play of the Year by Atlanta Theatre Fans, Top Ten Productions of the Year by the Atlanta Journal-Constitution, and an NEA Distinguished New Play Development Award. 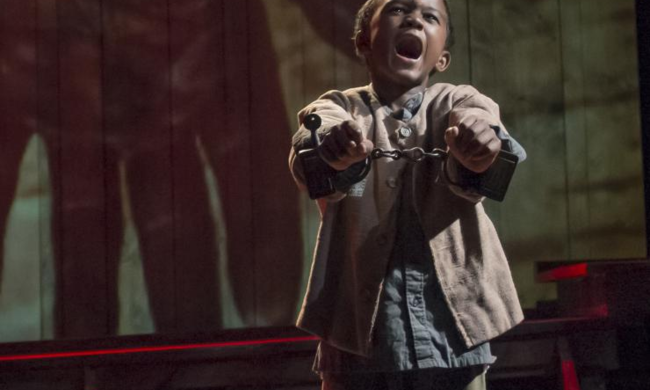 Writing about a Moving Target

Playwright Lee Nowell talks about the development of Beyond Reasonable Doubt: The Troy Davis Project and speaks with playwrights Gabrielle Fulton and Phillip DePoy about creating work today that deals with race.