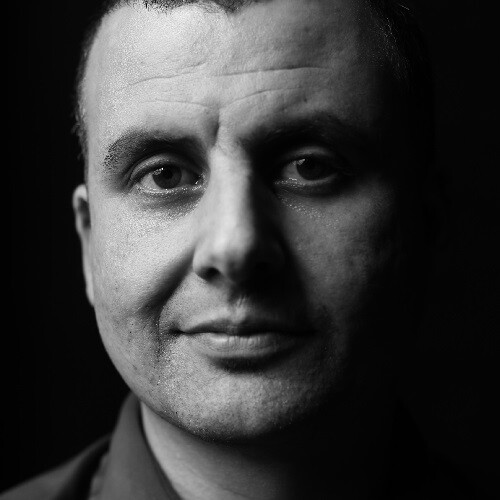 Marcus is a playwright and artistic director of Vancouver, Canada's Neworld Theatre. 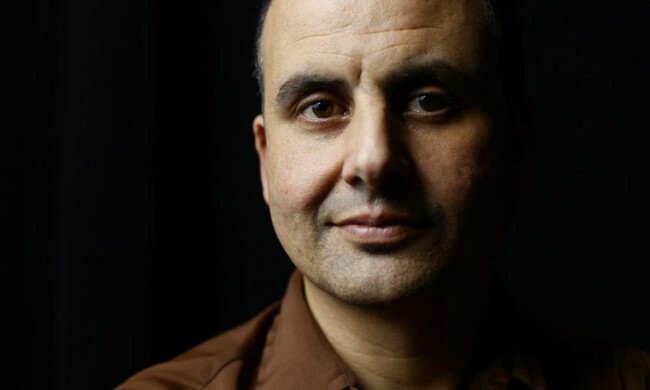 A Few Thoughts about the Aesthetics of Reality

Marcus Youssef looks at the idea of reality and how, as the first generation in a globalized world, that informs the structure and the creating of storytelling.