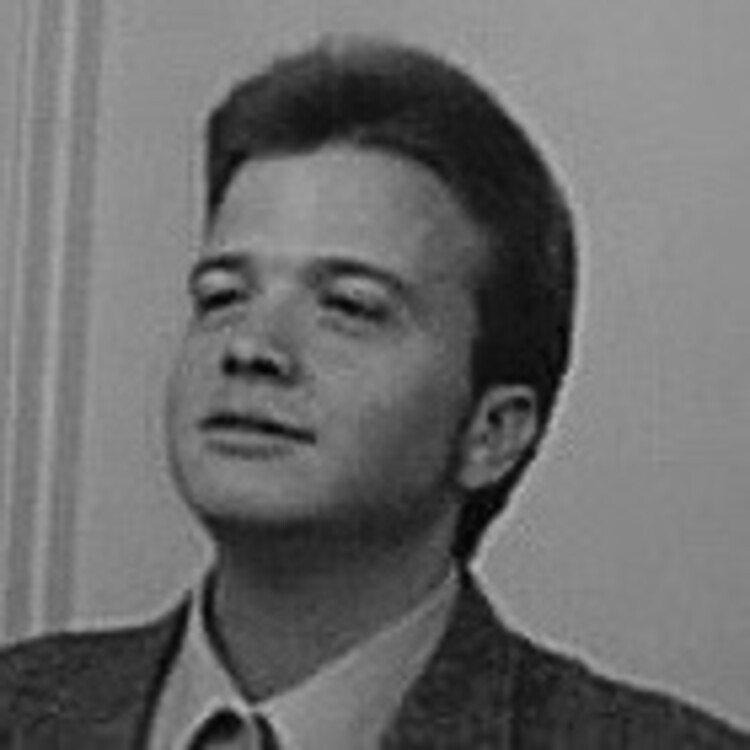 I just experienced the outstanding American Theatre Company (ATC) Youth Ensemble production of Emily Mann’s documentary play Greensboro: A Requiem and my mind is ablaze. For not only was the show a visceral and moving experience (occasionally even incorporating some beautiful and spiritual singing), my intellect was also struck by a number of powerful insights, both stated and inferred, making this production the perfect cap off to a professional season by this noted Chicago company that included such extremely highly regarded shows as The Humans and The Projects.

The play details the people and events behind the massacre that took place in Greensboro, North Carolina, on November 3, 1979, when members of the Ku Klux Klan and the American Nazi Party (none of whom were ever convicted) attacked a Communist Worker's Party rally, killing five and injuring nine—an event all-too-similar to the many recent violent events involving race and the police.

The first explicit insight came early in the play, when we learned why virtually nobody (including, I’m sad to say, myself) remembers this atrocity: it happened within a day of when American hostages were taken by Iran, an event which dominated news coverage for months.

An even more fundamental insight of the play is how complicit the police were in the Greensboro massacre. Officials required the workers get a permit to assemble (which specified the exact day and time of their rally), which also required them to be unarmed (the rationale being that the police would protect them). However, minutes before the KKK and Nazi Party attack, Greensboro pulled all police protection from the area.

I was also struck by the economic reasons behind the massacre, and how that relates to the Civil War and, more generally, to the unholy alliance between government and big business that has been (and remains) the proximate cause of so much racial oppression. Consider: the workers were attempting to unionize, which was a threat to the owners of the businesses because they would have to pay the workers more (in pay and benefits), meaning they might be less competitive than other companies that weren't unionized.

Each summer, ATC produces a production featuring highly skilled teen performers, one way in which they fulfill their mission to challenge and inspire audiences by exploring stories that ask the question ‘What does it mean to be an American?’

I cannot say enough about how well these actors inhabited and brought to life the roles (often several per actor, despite the large cast, due to the number of characters in the play), with minimal set, props, and costumes. Except for some projected photos in the back, most of the time the theatre was essentially a black box, in which characters emerged to perform a scene, and then disappeared back into the darkness as others emerged.

And yet the characters were so rooted in the world of the play that, for instance, when the mob (the rest of the ensemble) attacked—we, too, felt attacked.

Never have I seen a show that better illustrates what can be done on a shoestring budget if the performers and everyone else involved is both tremendously talented and devoted. This is one of the most powerful plays I've seen in recent years, even though it is perhaps the most minimally produced. Each summer, ATC produces a production featuring highly skilled teen performers, one way in which they fulfill their mission to challenge and inspire audiences by exploring stories that ask the question “What does it mean to be an American?”

It seems clear that the power of the acting and overall production must owe a lot to director Kelly O’Sullivan (a member of ATC’s professional acting ensemble, well known for her roles in ATC’s Columbinus and The Humans,, as well as many others at Chicago Dramatists, the Steppenwolf Garage, and more) and dramaturg Caitlin Kane. And though most of the direction was so seamless I wasn’t consciously aware of it, I did wonder (in a good way) if the staging of the Klan rally, early in the second act, was inspired by The Triumph of the Will  (I was able to confirm so afterwards).

Following this rousing scene was a quiet one in which American white nationalist David Duke, Grand Wizard of the Ku Klux Klan and self-described “racial realist,” spoke his mind uninterrupted for several minutes—perhaps the most courageous part of the play. For as another character (and the director’s notes) points out, as soon as we objectify a person, they become sub-human, and we find it easier to inflict the unspeakable. This scene, at minimum, makes Duke, whom we normally think of as reprehensible, a bit more human and gives us some insight into his way of thinking. Which, it turns out, is also based on fear. Not so much economic fear, but of something even more fundamental: fear of his race dying out. His contention that “all people have a basic human right to preserve their own heritage” is compelling, as is his stated dream of people living in harmony voluntarily, rather than due to government (via busing and other forms of forced integration).

“When will things change?” the play asks. After all, it has been decades since Greensboro and, as recent events have indicated, things in many regards remain the same. I submit that true change will only happen when people get together and form a new party, one devoted to freedom instead of oppression, and vote it into office.

In any case, it would seem that the most fundamental lesson of the play (and history) is that true peace can only come from enlightenment and voluntary negotiations, not government oppression. And while liberals might be concerned for those who could be at a disadvantage (at least in the short-term) under such a voluntary system, certainly the millions of people who are currently spending ten or twenty (or more!) years in prison just because they used or sold one kind of drug instead of another would happily trade our current government for a less powerful one. Yet neither the republicans nor the democrats are seriously considering pardoning the millions of non-violent offenders currently in prison. A third party I once volunteered for tried to get this on the ballot, to no avail.

I ultimately came to realize that the (aging) members of the third party had too much of a stake in the current system to really try that hard to change it, and thus I gradually became dismayed and dropped out. Perhaps I even gave up hope… until tonight. For the courage shown by this production, and the will (as made clear in the inspirational post-show discussion) of many of the cast members to get truly active (and not simply, as one brilliant young woman pointed out, just “favorite” or “retweet”) has renewed my hope for humanity—and my desire to get active again—in a way that has been dormant for far too long.

***
All photos by Reid Compton.