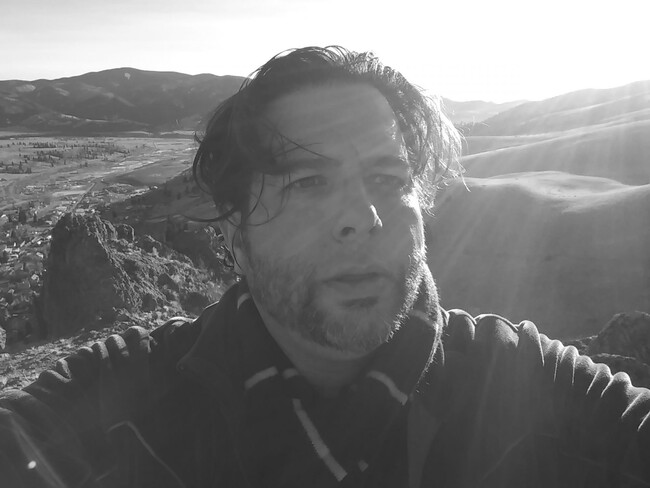 Paco José Madden is an activist/scholar/teacher/writer of Puerto Rican/Irish-German descent. He grew up in the multicultural Mount Pleasant neighborhood in Washington, DC and currently lives in Tempe, AZ.

Paco received an MFA in the Dramatic Writing from Arizona State University (ASU) and a BA in Drama from Catholic University of America. Paco’s aesthetic contravenes genre conventions, presents unlikely situations and scenarios, and empowers characters and issues rarely represented on stage. “I seek to write dramatic works that challenge the imagination of what’s possible,” he says, “and open artists and audiences alike to new ways of thinking and being.”

Paco’s full-length stage play, Beastly Beauty, a revisionary version of Beauty and the Beast was recently produced by Binary Theatre Company. A Cave in the Desert, about two men trapped in a cave searching for peace, is one of four winners for Jewish Ensemble Theatre’s 2017 JetFest New Play Festival. His theater for young audiences play, Yasmin’s Alien Invasion Adventure, which deals with immigration and the refugee crisis in Syria, is a 2017 Finalist and selection for Purple Crayon Players’ 9th Annual PLAYground Festival of Fresh Works, a 2017 semi-finalist for Write Now!, and a 2017 Finalist for New Plays for Young Audiences at the Provincetown Playhouse. Paco’s thesis stage play, Slashergirl, employs the horror slasher genre to broach topics of bullying, sexual violence, and artistic freedom. The play was presented as a workshop reading at ASU in 2017.

Paco is currently the Grant Writer for the ASU Foundation. In 1997, he served in the United States Army as a psychological operations specialist during Operation Joint Guard in Bosnia-Herzegovina. Paco has also worked as an arts administrator, program manager, and instructor at various non-profits and at ASU. 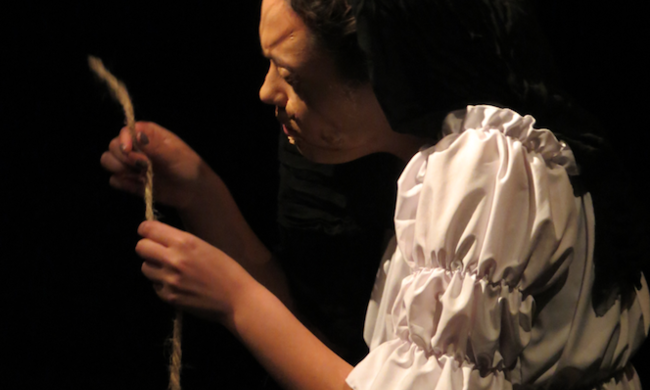 Outside the Mainstream
Essay

Playwright Paco José Madden explores what it means to be produced by student-run theatre companies: the pros and cons, what factors to consider, and how a playwright can make the best of their experience in a similar setting. 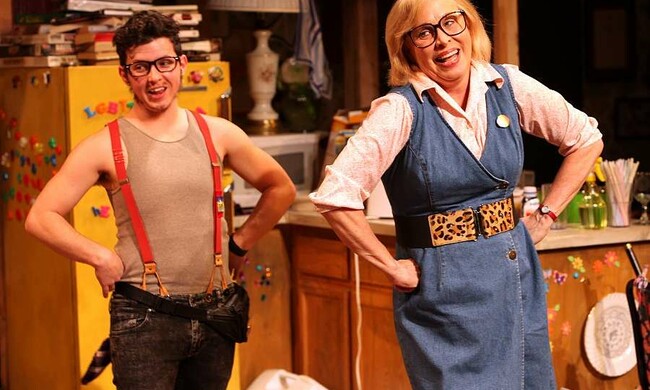 A Feminist Manifesto for Playwrights
Essay

A Feminist Manifesto for Playwrights

Paco José Madden presents fifteen points for a play or other theatrical work to be considered feminist.