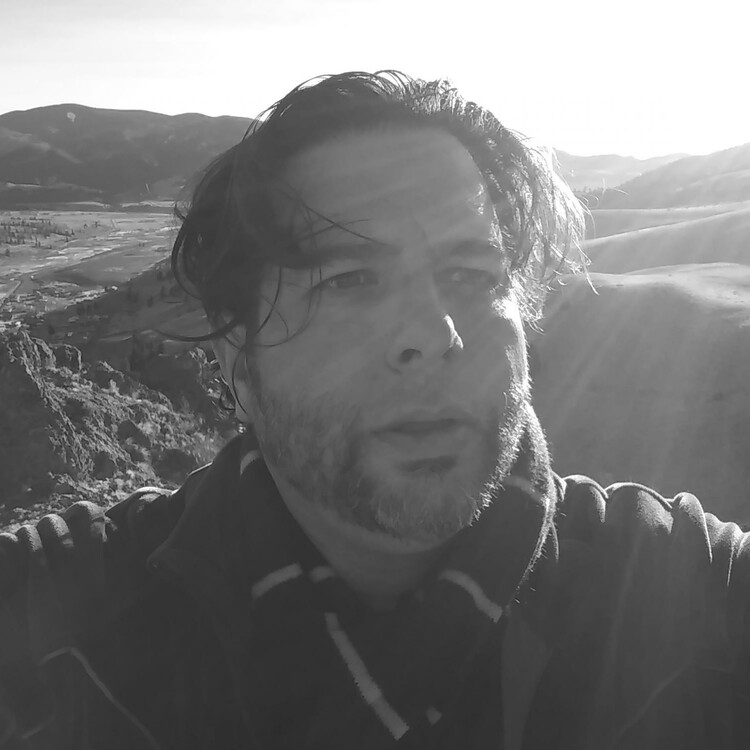 It’s difficult to get the attention of professional theatres, even smaller ones, when you’re a playwright without many professional production credits under your belt. There are a number of reasons why institutions won’t consider a script for production, including the standard, “The play doesn’t fit our mission/aesthetic/season.” Most theatres produce “produced” playwrights, and unless you have a connection or a track record of success, it’s unlikely they will take a chance on someone unknown. Sometimes playwrights need to look for other avenues.

One option for getting plays in front of audiences, as outlined in Donna Hoke’s HowlRound article “Perfect Partnership: Workshopping a New Play with a University,” is partnering with post-secondary schools. Another avenue is partnering with student-run theatre companies. Unlike college and university productions, which are run by a school’s theatre department, student-run companies are run by the students.

Fewer barriers exist when working student-run companies. The process is less bureaucratic, and they tend to have more open submission policies, especially for current students and alumni. They are also more willing to take risks on untried material and new playwrights, and are open to plays that don’t fall within the mainstream or that use non-traditional or unconventional styles and aesthetics.

When I was a graduate student at Arizona State University (ASU), I didn’t have the time or energy to submit a proposal to ASU’s student-run Binary Theatre Company or be involved in a Binary production. But once I graduated, I was ready for that next step. I had been impressed by a play I saw that they had presented, so I approached them about producing my own work, Beastly Beauty. The play, a sprawling epic set during the French Revolution, is a reimaging of the fairy tale Beauty and the Beast. Over the course of a few weeks, I worked with the Binary team and a cast of college actors, on a $400 budget, to transform the play to a stripped-down, interactive version staged in the round.

Most theatres produce 'produced' playwrights, and unless you have a connection or a track record of success, it’s unlikely they will take a chance on someone unknown.

The thought was that we would have minimal set, props, and costumes; several moments in the play, we imagined, would use mime to indicate objects and activities, including a battle scene with a cannon. So I was shocked when I stepped into tech rehearsal one day and saw a prop cannon, complete costumes, and full light and sound design, making me think I had walked not onto a set run by students, but onto a set of a professional production. Some students working on the show had experience being assistant designers or apprentices, and, in a few cases, this was a chance for them to design or perform other professional roles on their own, and they stepped up to the plate. Everything was scrutinized to the last detail. The light plot, for example, not only lit the stage and provided smooth transitions, but also enhanced the action and, with subtle changes, elevated the mood of each scene.

I scheduled a week of script development with the actors before the two-month rehearsal period began, where they participated in improv and writing exercises. Pulling from their own life experiences, the actors provided ideas for dialogue and action that created greater emotional depth among their characters and intensified key moments in the story. The actors also came up with ideas for how to introduce the chorus and contributed several comedic bits. Through the process, I became aware of how the various artists involved in a production respond to the challenges and opportunities in a script, learned how to better receive feedback on my work, and figured out how to best incorporate the ideas presented to me.

All that said, there are some limitations when working with student-run companies: the runs are shorter (Beastly Beauty ran for only one weekend), there is not the same level of press and marketing that most professional productions have, and the shows are rarely reviewed. On top of that, the staff, which covers all aspects of production, changes frequently—especially as students graduate—and the level of commitment and professionalism varies widely.

However, for playwrights looking to get their foot in the door and gain experience of having their work mounted, collaborating with student-run theatre companies can be a viable and valuable avenue to take your play from the page to the stage.

For playwrights looking to get their foot in the door and gain experience of having their work mounted, collaborating with student-run theatre companies can be a viable and valuable avenue.

Here are some tips on working with student-run theatre companies:

1. Use Current Connections or Attend Performances by Companies in Your Area: It’s good if you have a connection to a particular school, but if you don’t, try attending performances by the student-run theatre companies in your area and meeting the people involved. You can also reach out to the companies directly. Most have websites, or you may be able to locate them through web searches or on the school’s theatre department website.

2. Propose Work that Speaks to Young Adults: Young people will not only be the persons producing your work, they will also be the audience, and student-run theatre companies tend to be attracted to plays that fit their demographic. I wouldn’t recommend proposing a play the centers on either mid-age men or women going through mid-life crises. I also don’t recommend submitting a play simply because it has young adults in it. The play should directly connect to their lives and experience.

3. Be Flexible and Roll with the Punches: You may get kicked out of your rehearsal space. You may need to recruit actors from friends of the cast. You may end up finding a designer last minute. Although many of the people you will work with will act in a professional manner and treat their jobs seriously, they are volunteering their time. Students have crazy schedules and commitments, and it’s possible some things may fall through cracks.

4. Trust That People Know What They’re Doing: It’s important to keep in mind that the person fulfilling any role—actor, designer, stage manager—knows what he or she is doing. It doesn’t mean you don’t ask questions or offer advice—students are generally eager to learn—but treat them with the professionalism and respect you expect for yourself. More often than not you will be pleasantly surprised by these young people’s knowledge and skill.

6. Small Budgets, Big Dreams: Most student-run theatre companies have minuscule budgets. But college students know how to stretch the money. They can often borrow, trade, and scrounge for costumes, sets, and props, and other things necessary for a production. In some cases, the production will have to make do, work around, or come up with something inventive for certain challenges in a script.

7. Check Your Expectations at the Door. This does not mean lower your expectations. But if you write that your play requires a realistic waterfall or ice glacier, you may be asking for too much. Your actors may not all be off-book on the date they are supposed to be off-book (remember they’re juggling school, work, and other aspects of their lives). A prop may arrive on the last day of tech. Other things may not happen according to schedule or as planned.

When it comes to artistry or quality, there isn’t necessarily a dichotomy between a professional theatre production and a student-run one. Yes, there are differences in resources, prestige, and institutional support. But if you’re a playwright struggling to get your work in front of an audience—or are looking to be actively engaged in the production process—you may want to look beyond professional theatres and walk over to the student-run theatre at your nearest college or university. Just remember to bring along a script.

Directing "Beastly Beauty" for you was such an amazing adventure. Thanks so much for involving me in the process.

Directing "Beastly Beauty" for you was such an amazing adventure. Thanks so much for involving me in the process. I am a fan of new play development at student run theaters, it is a wonderful venue and opportunity for both the playwright and the designers, performers. I was asked to the be the graduate adviser for Binary Theater following the run of this show and I am pleased to announce that the student board accepted two more new plays for the Fall season and will be incorporating the ideas outlined in this article to develop them like we did for "Beastly Beauty." Great article! Keep on writing, Paco!!

Kudos to you for not only thinking out of the box, but going into that box--the student-run theatre. And good advice on how to proceed and keep the project going. I'm an unknown playwright-for the time, anyway-so I just might look around the city for such a theatre. Thanks for sharing!

Thanks for sharing and wishing you success!