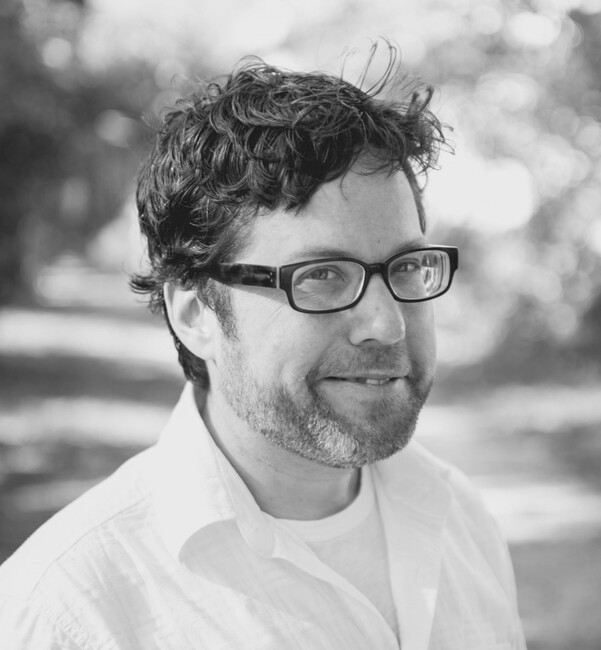 Sean has been named “one of the top fifteen up & coming artists in the U.S., whose work will be transforming America’s stages for decades to come” & “One Of 7 People Reshaping And Revitalizing The American Musical” by American Theatre magazine. His direction and shows have won "Best Play” and “Best Director” in the Bay Area, Portland, Rochester and Atlanta.

He'd love to hear from you. @seandaniels 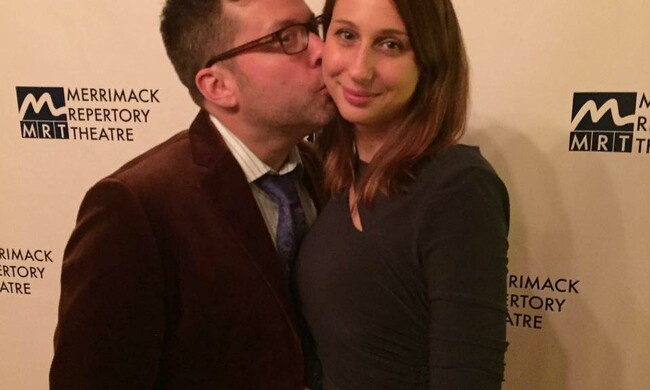 Saved by my Audience
Essay

Sean Daniels writes about the successes and challenges of his first year as Artisitic Director of Merrimack Repertory Theatre.