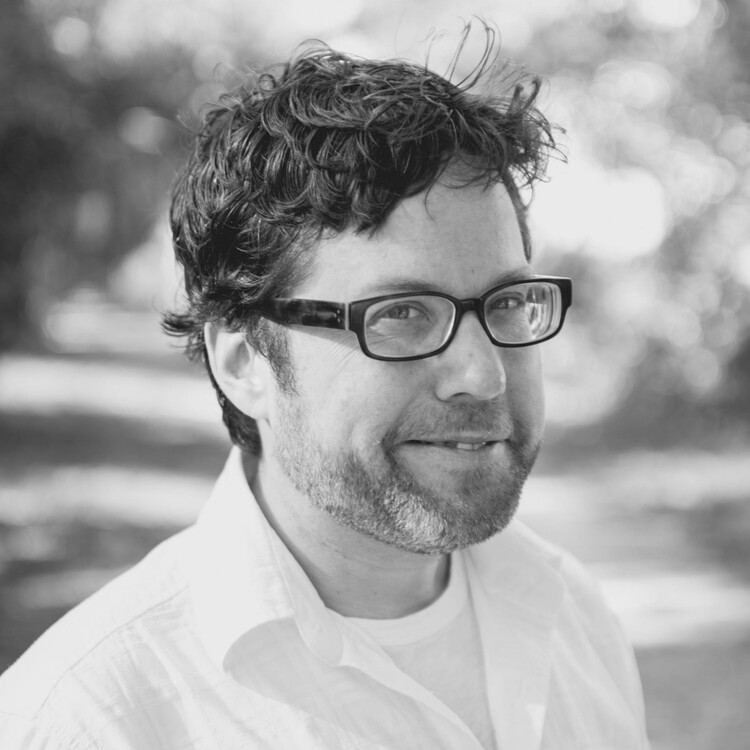 When I applied to be the Artistic Director of Merrimack Repertory Theatre, this is what I pitched: I would take the Audience Immersion program that I had started at Geva Theatre Center—which we only did for a few shows a year—and expand it to be the way the entire theatre operated.

We’d work to have the community be at the center of the organization, the way we think of artists. We’d offer free childcare for each production, create partnerships with local universities to workshop new plays in front of their theatre students, and most importantly, we’d implement my audience immersion program, the Cohort Club.

It's a program where, per show, twenty community members get access to the entire process of making a show—all emails, access to all rehearsals (regular and tech), and tickets to all previews. In exchange, we ask that they write every time they enter the building (they have to be artists, too) and then share it with their community, whatever they consider their community to be.

Like at Geva, we’d work to make sure the group really looks like our community, and not just a donor benefit.

All of this builds on the idea that education breeds excitement, that all great community conversations happen in the language of the people who share your message, and the old adage “tell me and I forget, show me and I may remember, involve me and I understand.”

At Geva it had been a success. After community members had gone through the program, we heard from them that they all felt a deeper understanding of how the organization worked. The local theatre critics realized they could no longer review previews, the Mayor’s Chief of Staff became a greater advocate for us, and it (unintentionally) even became a  board recruitment tool.

So, the pitch: let’s take this success and go bigger.

The MRT search committee said yes, let’s do it.

So we started—letting the community into the entire organization.

At this point, I always think of the great American philosopher Mike Tyson, who said, “Everyone has a plan ‘til they get punched in the mouth.”

The version we tell everyone (which is true):
We did offer free childcare for our patrons, we did create partnerships with the local universities to fund the creation of new work, and we did invite the audience into the entire process of making a play.

Once again it was amazing to see how educating our audience on the how and the why of creating theatre increased their excitement. Even more importantly, it’s increased their fluency in talking about theatre to others.

One cohort member made it her goal to learn about all the staff she never hears about in curtain speeches: “MRT by the numbers.”

They began to understand actually what a process was:

That’s what this experience is giving me, a deeper appreciation for the work that goes into making the magic. The final product seems effortless, but there is something magical about watching professionals work together to create a production that appears to magically and effortlessly unfold on the stage.—Lisa Arnold.

I think we take terribly for granted unless we recognize also what has happened “behind the scenes.” A show that looks seamless and fluid to us has been reworked and rehearsed, over and over and over again, by a team of people who have spent literally hundreds and hundreds of person hours to bring a story to life for our enjoyment and entertainment. What looks effortless in performance is really the result of exhaustive work on the part of a great many people before the curtain ever rises.—Helen Tubrett.

They started writing their own Top Ten Lists for why people should attend shows.

4. It’s a play that’s not about white people. Nothing against white people (I am one), but I bet if you see plays, you’ve seen a lot of plays about, by, and for white people. It’s nice to hear other stories.

5. Related to that, it seems like MRT is clearly trying to expand their audience and the kind of stories they tell. If you want to see more plays that reflect the diversity of our community, you have to vote with your wallet and go see them.”–Aurora Erickson

Just to make sure this wasn’t all anecdotal, we did a study with TDC to learn more about our audience. Surprisingly, we found that the thing our community was the most excited by was: the Cohort Club. Even people who were in the studies that didn’t know about it instantly wanted more info when they learned about it.

They all identified audience engagement as what most excited them about the new artistic administration.

This type of excitement helped us to break box office records (five shows now in theatre’s Top Fifteen), create a ground swell of support as we launched a two year national tour and moved a show Off-Broadway, helped to revitalize and repair community relations, and put us on the map as not only a national new play theatre, but a local theatre that the world pays attention to.

The harder part of the story to tell (also true):
This was my first year at the theatre, and it was a turn-around job. MRT is a theatre with a strong history, but one that had “been on the fade” the last couple of years. Some significant financial chances, some damaged community relations, and a staff with a wide variety of skills, many of them overworked from cutbacks, awaited me. I can’t say I’ve ever felt more alone in a theatre job.

Two months into having them watch my every move, I realized I had made a terrible mistake. But lucky for me, I learned it too late.

As sets were delivered late, as I let go members of the inherited artistic team (who often left with appropriate dramatic flair), as I lost my own sense of charm and humor as I tried to do too much work on my ten-minute breaks, as under stress I did the things I always promised myself I’d never do—the community was there.

Bullets were dodged. The first couple of shows got rave reviews and broke box office records. The cohorts sent in emails of congrats. Though as we know, everyone congratulates you when it seems like you’re putting together a winning team.

You feel the double sting when it’s a show you directed at your theatre in your first year.

And the triple sting when it’s a show the community watched you build.

The morning it came out, no one on the staff reached out, no one on the board contacted me—who knows what to say in such a moment. Lucky for me, my community did. My inbox started to fill up with emails from cohorts who wanted to tell me they saw it, they disagreed, and they couldn’t wait to get back in the rehearsal room and see what we were going to do next.

They gave it no power.

Perhaps even more importantly, they thought of us as being on the same team. And if there’s one thing you quickly learn about New Englanders, nobody fucks with our team.

By being involved, they actually began to understand not only what it took to make a theatre, but what it takes to turn around and run it—long term.

So, yes, we’re turning a theatre around, yes, we’re building community support by throwing open our doors, but more importantly, we’re all in this together.

Sean, thank you so much for this update. "Feeling alone" sounds familiar. Remember it's just part of the process of being a true leader at any size company. Next year you'll fail even better, and one of these days I'll get to see or... theater gods will, even work with you. In the meantime, I'm rooting for you. This vision is right on and deeply exciting. I'd be following right in your footsteps immediately if I were in an AD position right now, and I'm sure I'm not the only one.

I greatly enjoyed reading this, Sean -- thank you for sharing it! The commitment that you ask from the Cohort Club sounds like a lot to ask from people -- attending rehearsals, meetings, previews, writing about their experiences regularly, etc. Was it difficult finding people who wanted to make that commitment? Did you "require" them to attend everything (as if it were a real "job"), or could they come and go as they pleased? It sounds like their interest and excitement is what drives the program; I'm just wondering how easy it was to find people who were willing to come on board and make this commitment. Thanks again!

Thanks so much for sharing your experience, Sean. This is genuine community engagement at its best. I'm thinking of pitching this to our artistic team as they're always talking strategies on how to increase engagement with our community and excitement amongst our audiences. Maybe you should put together a "How-To" manual for those of us who are interested in implementing this.

Thanks for sharing your successes and challenges! How do you choose people for the cohort? Who in the organization is in charge of keeping them in the loop? Best of luck through the rest of the year!

This is a great question. We ask them to send in a writing sample, not to judge it, but just to see if they're game to write daily.

Then, when we have a few great ones, we start to look at what we're missing. In Rochester, it wasn't ethnic diversity we were missing, it was gender - we had all women! So, we then go out and try to sweet talk people that are what we're missing into the group.

I do think that this project has to live with the artistic department - we've all seen well intentioned marketing departments trying such things, and I personally don't believe it works unless the artistic department says "this is a value, and it's part of the way we make work in this community." So, often it falls to me and Stage Management. We do have facebook groups so they can chat with each other, and we always have a few cohorts from the last class so they educated the new arrivals.

Any other questions? Keep 'em coming.

This is excellent. I love the reporting back to the larger community about success/failure of initiatives. We hear so much at launch and not nearly enough about process. This is a big help as we start to develop our new engagement programming in 2017. Thanks, Sean.

Glad you enjoyed it. And yes, launching is always sexier than "at the end of year one we're kind of exhausted, but it's going well!"