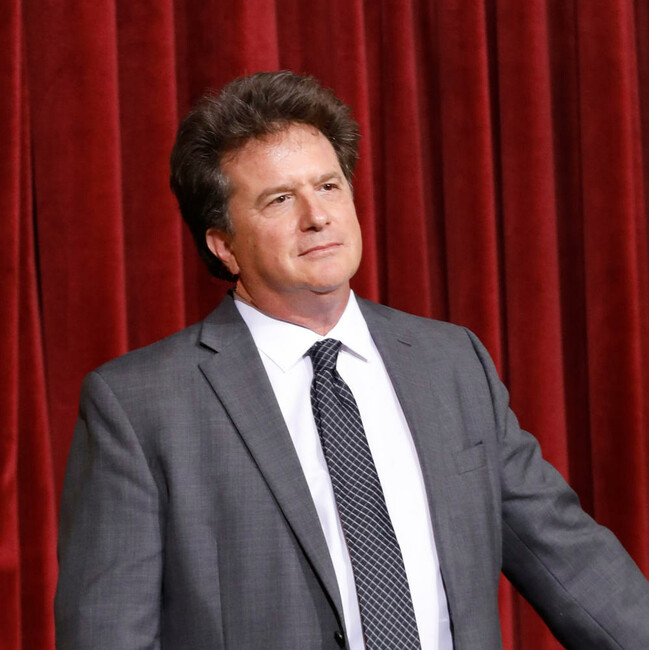 Stephen Sachs is a playwright and the Co-Artistic Director of the Fountain Theatre in Los Angeles. 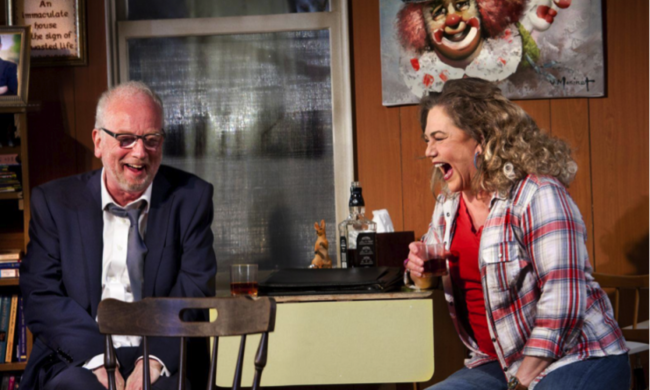 I remember very clearly when it suddenly hit me—that I could see it and experience it for myself—that the play would have a future life. And that happened because I was able to take part in and see three productions of my play, one after another, in different cities with different audiences, and be part of the reaction. 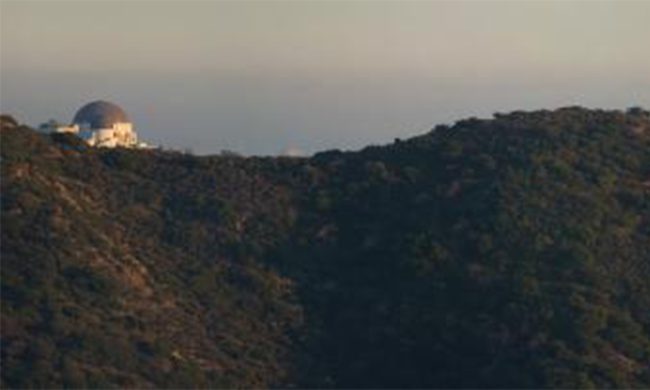 When Joseph Campbell spoke of the power of myth he didn’t have LA stage actors in mind. Yet a powerful and prevailing myth has spread for years in theater centers throughout the country about why actors do theater in Los Angeles. The legend claims that LA actors are somehow less serious and do theater only to be seen by casting directors in “the Industry” and not for the art of the work. This is simply not true.