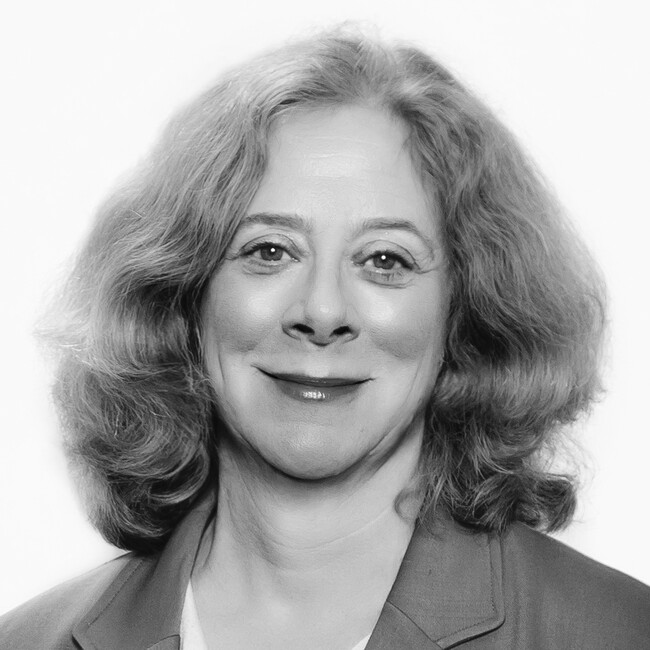 Tory Bailey is Executive Director of Theatre Development Fund (TDF), the largest not-for-profit service organization for the performing arts in the country. TDF runs the TKTS booths in Duffy Square, South Street Seaport, and Downtown Brooklyn, and, through its membership program, education and access programs, furthers it core mission by providing accessibility to the theater to those who could not otherwise afford to attend. Since her tenure began at TDF, the education programs (Open Doors, Residency Arts Project and Stage Doors) have increased their reach and now serve over 6,000 students annually. The Theatre Access Project (TAP), which offers a range of services to make theatergoing more accessible to individuals with hearing, visual and other disabilities, has also greatly increased its membership and now has a mailing list of nearly 8,000 patrons. TDF's Theatre and Dance Subsidy Programs are central to TDF's mission, as they marry the goals of supporting productions of merit and bringing to the theatre audiences who might not otherwise be able to attend. Previous to this appointment in 2001, she had a nearly 20-year association with the Manhattan Theatre Club, first as Business Manager, then as General Manager. While at MTC, Ms. Bailey general managed close to 200 plays, both on and Off Broadway, including the Tony Award-winning Love! Valor! Compassion! ; extended engagements of Sylvia; Lips Together, Teeth Apart; Four Dogs and a Bone; and The Tale of the Allergist's Wife. Prior to her employment at MTC, she worked at the Yale Repertory Theatre. Additionally, she has worked as a consultant for a range of Off Broadway and regional theaters and has served as a member of the Executive Board of the League of Off Broadway Theatres and Producers. Ms. Bailey is a member of the adjunct faculty at the School of the Arts, Columbia University. Ms. Bailey received a B.A. in history from Yale College. 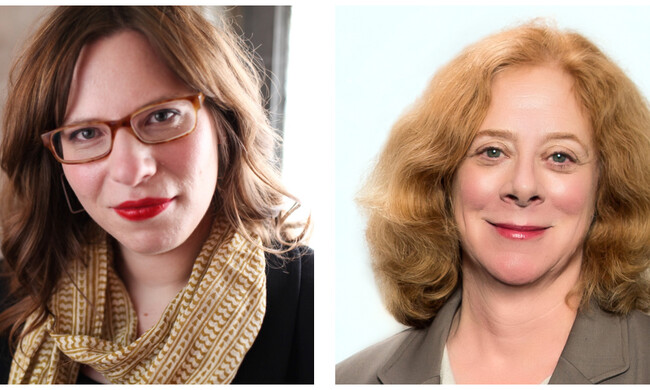 To Fear or Not to Fear
Essay

In this piece, Triple Play project leads Tory Bailey and Brad Erickson respond to selections of a conversation between playwrights Laura Jacqmin and Jacqueline Lawton. 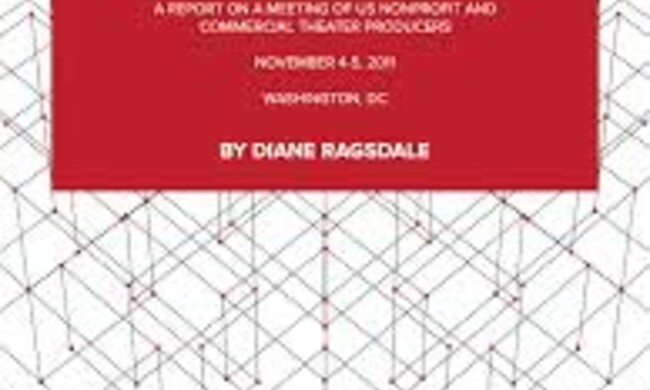 Response to "In the Intersection"
Essay

Response to "In the Intersection" 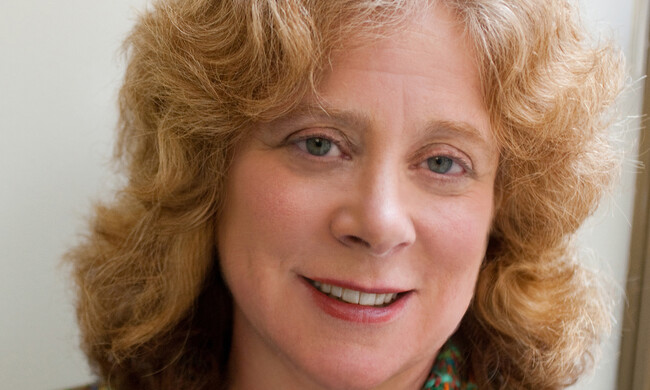 In this installment of the series From Scarcity to Abundance: Capturing the Moment for the New Work Sector, Anthony Werner interviews Tory Bailey of the Theatre Development Fund about the necessity of collaboration and communication between artist and theatre. 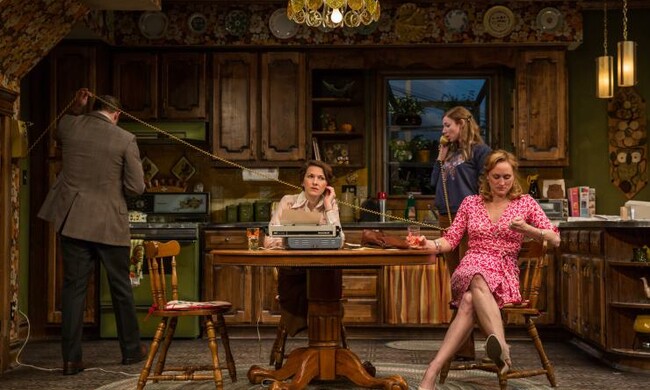