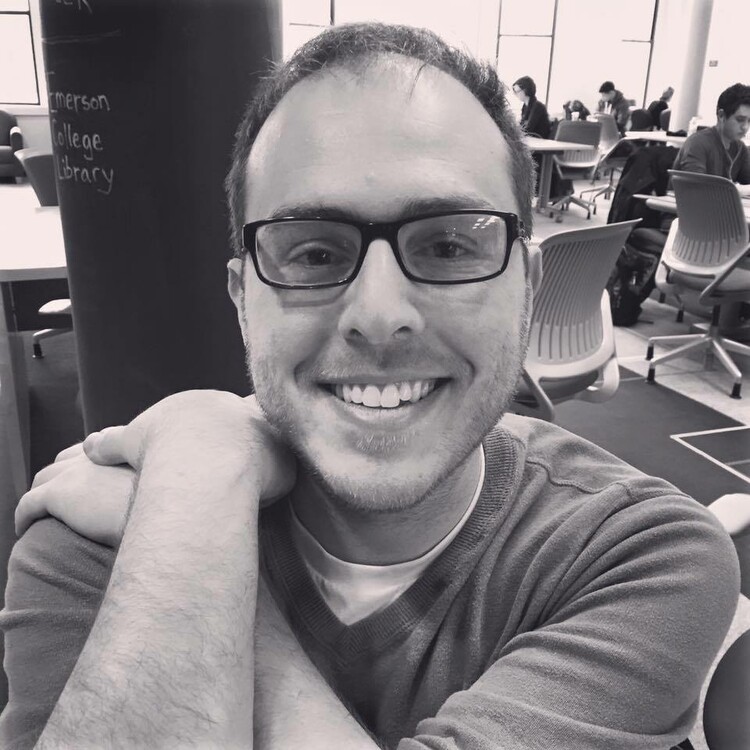 Over the course of the past decade or so, the annual summer spectacle at Double Edge Theatre has become increasingly important to the company’s identity. The spectacle is a promenade piece that moves through the outdoor and indoor spaces on the company’s farm in Western Massachusetts where they train, teach, develop work, grow vegetables, and care for livestock. Double Edge often conceives their work in cycles, and this year’s spectacle became part of a Latin American Cycle. In addition to the midsummer run of Cada Luna Azul / Once a Blue Moon at the farm, the company collaborated with the Hyde Park Task Force in Jamaica Plain, Massachusetts at the beginning of the summer to stage a free version of the piece, including a parade, as a celebration of Boston’s official recognition of the neighborhood as the city’s Latin Quarter. In late September the company put up yet another version of the piece in Springfield, Massachusetts’ Forest Park, in partnership with Springfield Public Schools and the Community Music School of Springfield, and presented by Springfield City Mosaic. Both pieces featured a supporting cast of middle schoolers who trained with the ensemble and performed alongside them, as actors, acrobats, and musicians.

It’s obvious how deeply Double Edge is invested in exploring the relationship between theatrical storytelling and a sense of place.

Most theatre tourists cross through the Pioneer Valley from East to West, Boston to the Berkshires, or else up from New York to the Berkshires and then East. But the shift in landscape, culture and politics along the North-South axis is the defining feature of our region. A meme of Massachusetts regional stereotypes circulated recently. The northern Valley, where the Double Edge farm is located, was indeed labeled “Hippie farmers.” The central Valley was labeled “Hippie students,” in recognition of the presence of a five-college consortium. The southern Valley, where Springfield and the city of Holyoke are located, was labeled “Blight & Basketball.” The Basketball Hall of Fame is a major Springfield landmark, and “Blight” is the stereotype. I grew up in the northern Valley, and as an upper middle class white kid I was raised to think of Springfield and Holyoke as foreign territory. Although I’ve worked in Springfield and Holyoke, some part of me still struggles to see the Pioneer Valley as one place, and I think this is not an uncommon problem.

These divisions may begin in the distribution of wealth and power, but they come to reside in the imagination. The economic relationship between Western Massachusetts and Boston has also been difficult at times—suffice it to say that the meme calls Boston “The Hub of the Universe.” So Double Edge hasn’t just been touring and re-tooling a show over the past year. The company has been attempting to build imaginative bridges across the state.

If Boston is the Hub, Jamaica Plain is one of its spokes—a so-called “streetcar suburb” of Boston, and an historically Latina/o neighborhood which in recent years has been gradually gentrifying. The performance started and ended on the steps of a church recently purchased by the Hyde Square Task Force as their new home-base, with core ensemble member Carlos Uriona inviting us to join him on a journey into memories of his village, the half-magical Agua Santa (Living Water), and also teaching (or reminding) us that the origin of the name of Jamaica Plain before the colonizers arrived had almost the same meaning as Agua Santa. Meanwhile, across the street—unnoticed by many audience members—two British colonizers went through an absurd loop as they tried to build something invisible with only one brick. Uriona invited us into the Church, where the first sequence took place.

Actors and students wore bird costumes in loud colors, some flapping around and some suspended on low silks strung up along each buttress. Behind us, on a balcony over the door to the Church, two musicians sang, hushing the audience. A wild cackling man swung out on a zip line over our heads. There was an early twentieth century nightclub in the apse, and a few young people rapped about neighborhood pride and freedom on the altar, directly opposite the door. And I remember three of the younger girls continuing to play their scene, doing chores and gossiping, long after the dialogue had ended and the action had shifted elsewhere. Throughout the sequence, Uriona floated around through the audience on a set of stairs, followed and guided by Stacy Klein, the founding co-Artistic Director of Double Edge, and director of the multiple incarnations of the show.

We followed the performers, some of them on stilts, in a parade down the blocked-off street to the proud rhythm of a song which I’ve come to think of as the Agua Santa anthem. They led us to a park where free-standing windows were staggered across the concrete. Small fountains sprang up around the actors as the colonizer villain fell over the fence backwards. (I realized at some point that of course I myself was a gentrifying colonizer in Jamaica Plain, fully supporting the Whole Foods that now stands where a Latino market once did. There were many of us in the audience, and the piece let us off the hook lightly.) The actors had a dancing curtain call in a fenced-in area behind the fountains. The fence reduplicated the work of the windows: space works differently in cities. The design and staging had tapped into the differences between urban and rural spaces by treating the city as an extension of the farm, feeling out the poetic logic of the landscape.

The design and staging had tapped into the differences between urban and rural spaces by treating the city as an extension of the farm, feeling out the poetic logic of the landscape.

A few months later, I went to the Double Edge farm in Ashfield to see Cada Luna Azul / Once a Blue Moon. The show was a celebration of the communion between artists and audience. Uriona’s monologues, spotted with spontaneous embellishments, were completely disarming (“Why do I say this? Well with me it’s never just one thing….”), and when we moved from station to station it was often as part of a small parade of performers on stilts, musicians, and dancers. We were with them and they were with us right from the start. Each stopping point offered a piece of story, and at some multiple stories would overlay one another, as at Señorita’s, a café/nightclub/rooming house run by the Señorita (Jennifer Johnson). As we traveled around the farm with the ensemble, they gently laid multiple layers of history over one another, as though the history of an entire continent was flowing together with Uriona’s personal memory. A nymph of pre-Columbian South America based on Isabel Allende’s Eva Luna, played by Milena Dabova, danced through the same world as Adam Bright’s nineteenth century British colonizer. At one point we found ourselves with a nervous husband-to-be (Matthew Glassman) at a Latin American Jewish wedding, and not long afterward the historical trauma of the “disappeared” and civil unrest in Argentina quietly drifted past.

The magnificent sequence in the barn which followed transcended story. We were seated on the upper level surrounding a playing space beneath us. The people of Agua Santa danced and made music together across time and space below us, while musicians and singers on our level laid down the anthem. The space was eventually submerged under floating blue fabric as Bright shouted with joy—he was diverting the river! The narrative link between his success here and ambition earlier wasn’t clear, but the piece swept us along. For a brief moment, before they were drowned or washed away by the diverted river, the people of Agua Santa became beings coextensive with the land itself, like Luna.

The triumphant diversion of the flood was not our final destination. In the final scene, we were led to the edge of the farm’s pond. Bright clambered up a tall contraption in order to complete the diversion of the river and we were still with him as he achieved his goal. Gradually we saw an exodus of the people of Agua Santa through the forest behind the pond, and in rowboats across the pond as they gathered up their meager possessions. Uriona spoke tenderly of the nature of memory. The piece ended with a rowboat coming ashore to where we were standing with survivors of the flood aboard. His memories had come home—to us.

It’s obvious how deeply Double Edge is invested in exploring the relationship between theatrical storytelling and a sense of place. I would hesitate to call this “site specific theatre,” because the raw stuff of the piece came from a long and perpetually-revisited devising process, sculpted by Klein, and ultimately resolved into a script written by Glassman, the other co-Artistic Director. Cada Luna Azul / Once a Blue Moon has been part of the company’s life for at least two years. The meandering style of Alejandro Jodorowsky’s magical realist memoir Where the Bird Sings Best may be partly responsible for the narrative fluidity which made it possible to successfully transpose the same show to three different landscapes for audiences of significantly different sizes.

Hundreds of people attended the two performances around the pond in Springfield’s Forest Park—even larger crowds than the ensemble expected, based on the structure of some staging areas.  At this final production, as in the other performances, Uriona shared a thought in his concluding speech that for him, “returning to memory is a form of protest.” He explained each time that when he returns to his memories, he alters and renews them through his imagination. For him, this act serves as a form of resistance to the present. I understand him—and Glassman, the author of the text—to mean that the search for lost time can be more than a solitary stay against one’s mortality. The revitalization of personal memory through performance can disrupt the imagination’s self-protective habit of dividing up the world. Double Edge’s ambition to create a “living culture” is unapologetically utopian, and The Cada Luna Azul / Once a Blue Moon sequence put aesthetic utopianism into action.