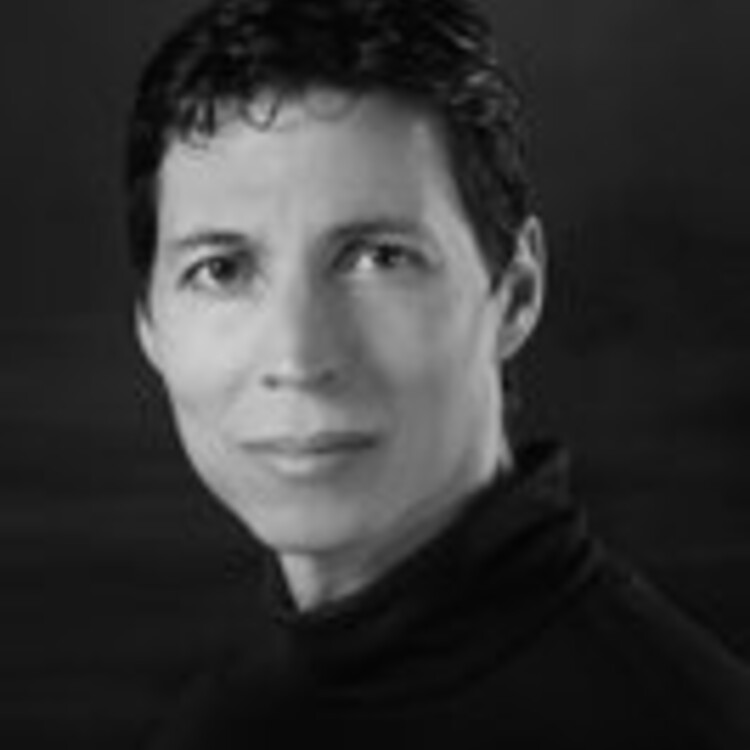 The 2014 Association for Theater in Higher Education (ATHE) conference posed the notion of “dreaming” as its thematic hub, a notion that took root in the soil where the conference was held: Arizona, the cradle of virulent anti-immigration laws, a plight mostly focusing on Central American and Mexican undocumented persons. Taking a cue from the Cuban-American novelist, Cristina Garcia’s Dreaming in Cuban, a multidisciplinary panel of six greater Cuba scholars expanded the field of Latino studies by covering contemporary performance, espiritismo practice, historiographies of acting technique, avant-garde theater, and dramatic criticism. The panel was entitled "Dreaming in Cuban: Interpretations of the Body in Dance, Ritual, Theater, and Performance," co-chaired by Kimberly Ramirez and Eric Mayer-Garcia. Much of the conversation approached the paradox of the performer's body as the source of "dreaming," as well as an axis upon which the Cuba dreamt in performance touches the material world. The idea of this ensuing blog is to keep the conversation going for those who were there and to introduce those who were not present to this exciting dialogue on Cuban performance. —Teresa Marrero.

Despite profound decentering from its source, Cuban theater has had a consistent representation in Miami. Mirrored by a repertoire of embodied theatrical practices, Cuban theater constitutes an important system of knowing and transmitting knowledge about Cuban culture. Using its own positioning, these epistemologies, in conjunction with actor’s training have gone unrecognized; yet, they have survived expatriation in the midst of divergent perspectives on both how to perform theater as knowledge, as well as how to generate knowledge through theater. Sainetes (or one- act farces), musical comedies, zarzuelas, and serious dramas in particular, are the fabric of this historically and culturally specific communicative process. Overall, the retention of the art form and the formation and maturity of Miami’s exiled actors has depended on the Cuban modern theater performed in exile.

The staged works of Virgilio Piñera, Eugenio Hernández, José Triana, Matías Montes Huidobro, and Carlos Felipe, to name a few, along with the staging of literary pieces such as Reinaldo Arenas’ Persecusion, Piñera’s poem La Carne de Rene (Rene’s Flesh), Lydia Cabrera’s Cuentos Negros (Black Stories) or even Gaston Baquero’s poems, have provided—borrowing from Richard Schechner—an “is performance” frame for training. Compared to the “as performance” frame, inclusive of practically everything that can be considered performance, the “is performance” frame’s specific inclusion of more conventional events such as theater has turned exilic acting into a source of reliable and transmittable knowledge. In the process of seeking meaning, space, and recognition, Miami’s theater has altered the conventions of Cuban theater to create its own.

Thus, this essay, rather than offering a precise typology or set of definitions to situate the theater that framed the Miami acting school, tries to map Miami’s theater in terms of its genealogy and application to methodological tools. Although not systematically disseminated and taught, these tools have offered a conceptual stability; a metaphor. The rehearsal process has become the school-building in which creativity and hard work have mixed to produce a programmatic concept and aesthetic. This aesthetic has become the unifying gesture that charts the practical parameters reflected in the staging, but also in the acting approach. The production’s system of signification has had a resonance with the experience of exile since these productions were directed, acted, and viewed by exiles.

At the core of this school is the influence of Teatro Prometeo, a bilingual theater group hosted by the Miami Dade College. Even though the group’s training relies on Stanislavsky’s method of acting, the absurdist and “anti-modernist” style of the plays staged by the group, as well as those produced by Teatro Avante, an off-shoot of Teatro Prometeo, shaped the way actors responded to character development. In rehearsal, the actors are put through intense physical preparation to display visually strong images aiming at creating a space for exilic memory and analysis. This has resulted in an active methodology and hands-on theater education in which imagining, physicality, ritual, play, social interaction, and cultural manifestation have generated a unique school.

The exilic-specific directorial demands on the actors’ physical, vocal, and emotional expression have driven the training away from the psychological-naturalist methodologies imposed by American theater and film industries. Piñera’s An Empty Shoe Box, produced by Teatro Avante in 1986, for instance, revealed the absurd world of the post-1959 Cuba. The language of the characters in the actors’ voice, although symbolic, emphasized the importance of hyperbolic embodied expression. Although the fourth wall was almost always present, actors had to figure out how to express the multi-dimensionality of their characters as they navigated the boundaries between art and life, and as they dwelled in emotional entanglements specific to the exilic condition of the actors, the audience, and the characters. The text, the proposed circumstances, the body, and the overall represented physical form, tested the distinction between the aesthetic space and the space of spectatorship.

Theater in Cuban Miami is a form of cultural articulation, which, although not captured in the archives of material American or Cuban culture, in its liminal existence, can still be found in the repertoire of exilic living practices. Thus, Cuban theater, presently, has found expansion from the staging of plays that are still the school, technique, and method for new groups such as Teatro en Miami, Havana Fama, and Akuara Teatro. In essence, the Miami school is a symbolic place where actors still learn, in Dwight Conquergood’s own words, “the knowing how” that comes from making theater within the unique circumstances presented by exile.