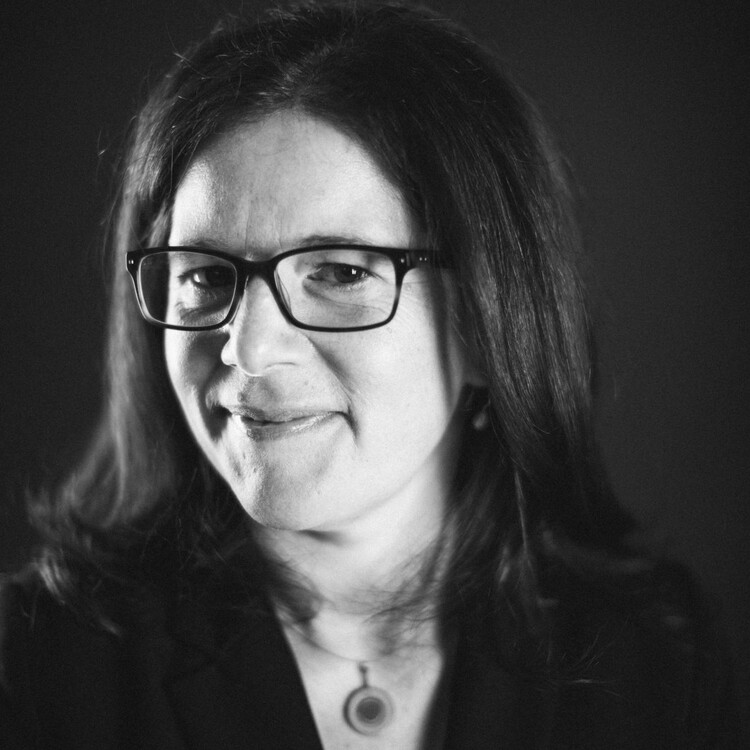 On 17 February 2018, inspired by the students of Marjory Stoneman Douglas High School in Parkland, Florida, I reached out to playwrights across the United States with this message:

I wrote a five-minute play, and I would like to collect nineteen more original one-to-five minute plays—each one on a school shooting in America. Twenty kids were murdered at Sandy Hook Elementary—so I want to weave together twenty pieces that touch on moments that came before or have happened since.

Within minutes, nineteen playwrights came aboard the project, and I spent the rest of that day engaged in the painful task of assigning writers real incidents of gun violence in our schools to memorialize. It seemed an inexhaustible well of sadness and senseless horror to draw from.

‘It shouldn't only be the survivors who take action against gun violence — it should be all of us.’—Diane Peterson

Inspired by my years in journalism, I devised guidelines, so that writers might approach the project with shared purpose and clarity. Within these plays:

I collected and edited the works into Playwrights Say Never Again to School Shootings, and flung it into the world, via a public Dropbox. In solidarity with the Student Walkout and the March for Our Lives, theatres and educational institutions came forward to host staged readings across the country.

Several projects included organizers who are students. In West Orange, New Jersey, for example, students from Montclair High School teamed up with the Luna Stage to present an evening in response to gun violence. In Louisville, Kentucky, the Commonwealth Theatre Center hosted a staged reading performed by high schoolers.

We received requests from educators all around the world to share the plays in their classrooms. College students in Ames, Iowa and Chapel Hill, North Carolina, held staged readings on their campuses.

Where I live, in Eugene, Oregon, volunteers from Moms Demand Action volunteered time and resources to host a staged reading at Oregon Contemporary Theatre, and actually curated the show, choosing the plays that were most resonant for their mission. The event opened with student speakers from the local March for Our Lives planning committee. After the performance, which we put together with just one rehearsal, the audience lingered in the lobby for hours, talking, sharing, asking questions, building solidarity.

I was struck by something the Moms Demand Action chapter leader Diane Peterson wrote to me, during our lightning-fast planning process.

I believe that when everyone in our society can imagine themselves and their loved ones in this situation, they will not wait any longer to get involved. It shouldn't only be the survivors who take action against gun violence—it should be all of us. That's why I love this project—art is a powerful way of changing peoples' hearts and minds.

As these plays were getting on their feet across the country, the idea germinated new collaborative projects. One, a private Facebook group called Code Red Playwrights: #ENOUGH, seeks to amass a short play or monologue for every single mass shooting incident in modern American history.

“We write to advocate, to inspire, to spur activism, to honor the lives of those lost. Each play will have a style all its own. They will be made available to any groups who wish to present them in the service of the gun safety movement,” writes group co-founder CJ Ehrlich.

The group has already generated a new anthology of plays on gun violence, with more to come.

Any playwright is welcome to join the group, after passing a three-question vetting process.

It seems critical, at this moment, that artists find opportunities to listen to what matters to students—especially those who may be more vulnerable to gun violence in our society.

The Protest Plays Project also has a new effort underway aimed at getting out the vote for midterm elections and passing gun control legislation that way. They are looking for one-to-three-minute non-partisan plays and monologues, as well as theatres that might include these works in their summer and fall programming.

After listening to speeches from the Washington, DC March for Our Lives, I put out a new query for twenty new plays in response to gun violence. I asked that these plays be written in collaboration with a playwright and a K-12 student who is a person of color, a person with a disability, or both. It seems critical, at this moment, that artists find opportunities to listen to what matters to students—especially those who may be more vulnerable to gun violence in our society.

Almost immediately, nineteen playwrights signed on. All across the country, these writers will connect with students to co-author new plays on gun violence. I asked writers to consider how to get the work heard in their own communities.

I am collaborating on a play in response to gun violence with a student of color, a senior in high school. Such a wonderful young man! What a joy and a gift to write about what matters to students with a student. He has great ideas, and working with him is helping me to grow and develop as a writer.

For 2,000 years, theatre has been a place for challenging conversations. And in 2018, the opportunity to create meaningful dialogue around social concerns seems as vital as ever.

Looking back on these last two months, I’m struck by the rich collaborations that have taken root all over the United States, and how quickly and easily they’ve come together. Theatre folks are busy people, and yet time and again, they’ve stepped up—to find a night on the calendar when the space is available, to find directors and actors, to work with grassroots community groups and bring them into the planning and organization.

The questions we face as a society about gun violence are too big for regular media. We need art to call our attention to it more fully, with heart and mind. Theatre serves this purpose, and this project has demonstrated that to make a difference, all you really need is the purpose and motivation to come together to lift our voices as one.

Heading to Eugene today - will be there all week and would love to talk more with you about your work with teen activists, specifically.

Heading to Eugene today - will be there all week and would love to talk more with you about your work with teen activists, specifically. Thanks for all this incredible service! I'll try to message you on FB.

What an inspiring story! Thank you for gathering these brave playwrights and young people together.

Thanks, Leilani, and if you're interested in joining the project, please find Code Red Playwrights on FaceBook. It's a neat group of humans, doing some great things.

Thank you for this amazing project and getting it out there to young audiences.
Also: Beth Kander's remarkable full length work "The Bottle Tree", premiered in 2016 at Chicago's Stage Left Theatre.

Thanks Delia, it's an honor to collaborate on this national conversation. Thankful to you for sharing information regarding Stage Left and Kander's play. If anyone wants to produce a staged reading of this packets of plays, or another gun sense play, the audience for it is right there, all across the country. We need to keep having the conversation.

As a theatre artist who felt helpless despair at the Parkman shooting, I was inspired by this project to use my voice.Since Sandy Hook, I thought I was alone in my madness, my anguish. To find a community of artists who feel the same way has been a way to move past panic towards action, and I am grateful for the community.

Thanks, Diane -- so glad for your continuing energies with this project!