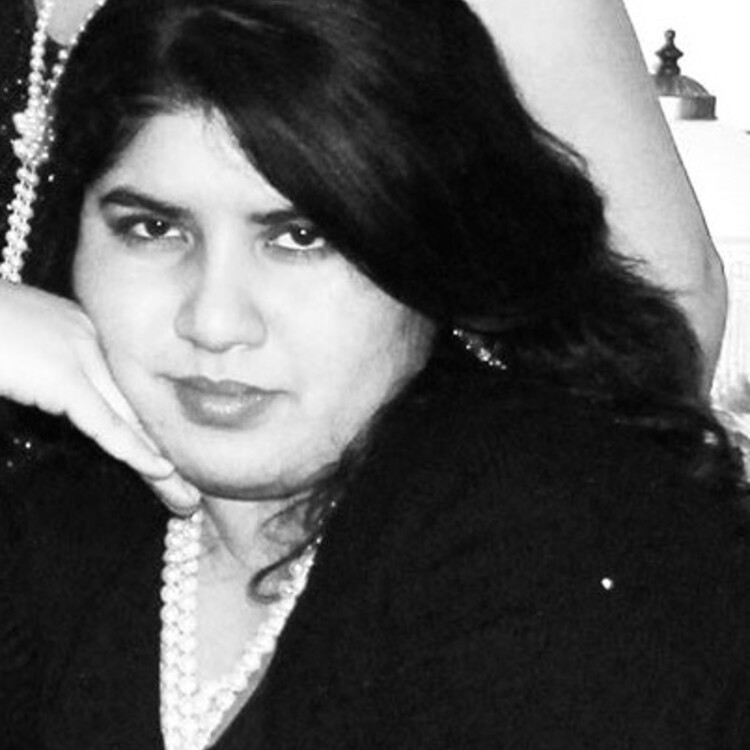 Finding the Core of My Tempest

This summer, I am directing a cast of fifteen teenagers in a production of William Shakespeare’s The Tempest at the New London Barn Playhouse in New Hampshire. It’s only the second project I will have directed, and it has consumed me. I am editing and cutting the text, and it’s the first time that task falls completely to me. Don’t get me wrong, I know how to do the research, but never have I had free reign of a text the way I do now. It’s empowering. It’s invigorating. It’s absolutely horrifying. How can I ever hope to cut the words of the ever present Bard?

Relentlessly, that’s how. I cut the text with no qualms about whom I may offend in the audience. (No cursing, though. It is for younger audiences, after all.)

Never have I had free reign of a text the way I do now. It’s empowering. It’s invigorating. It’s absolutely horrifying. How can I ever hope to cut the words of the ever present Bard?

In addition to editing the text, I am also tasked with the sound design of the piece. During undergrad I worked primarily as a sound designer, so this was the first thing I did. I am dedicating my production to Daniel Johnston, David Bowie, Queen, and Amanda Palmer, four artists whose sonic work keeps me coming back to them again and again. Music has the power to transcend this ominous thing we call the march of time. I have already decided that the songs between transitions will be sung by Ariel, Caliban, and Prospero. The songs I am using range from the obscure to the world-renowned, as I want to introduce the teenagers I am directing to the wide array of music that has shaped my life.

I am now asking you, dear reader, who you think should have more “power” in my little Tempest. Argue with me, please!

Is it Ariel, the quivering slave who knows their freedom is coming? A person who is putting in their time for the “crime” of being trapped in a tree by the “evil” spirit Sycorax? Ariel, a fairy with the wild desire to be free once again because they know what it’s like to be the wind and the sea? A thing made completely of wanderlust and furious passions. Should their voice be the one that quells the storms within my heart and soul? If Ariel has the most power, it would perhaps mean that anything in this world is possible, and that the good will get their desserts while the bad get their deserts.

Is it Caliban, the character who had freedom, delicious liberty, but had it robbed from them by an external force? Trapped by a wizard whose powers are almighty and whose morality is unbending. Caliban, a creature born of mud and clay and water and earth, but whose existence depends on their furrowed brow and downcast eyes? Should Caliban’s fire be the rage that drives The Tempest forward, or should he sneak in the shadows, waiting for his time to use his flint stones on the woods that were once his home? With Caliban as the focal point, it would color the storm black and red, making the whole thing a glorious exhibition of revenge and chaos. Is this what the Beardy Bard intended?

Is it Prospero, the artiste? The character that does everything in their great power to ensure the survival of their only daughter, their Miranda? The person that will leave no stone unturned until their child’s future happiness is secured? A wizard beyond compare who has been wronged, but who also knows how to do wrong onto others in this great, vast, beautiful world? I am already casting Prospero as a woman, of that I am certain, and I have thought through all the implications of that choice. With that in mind, would having Prospero’s voice be the loudest imply that it is only the strong women who shall inherit the earth?

Is it perhaps Miranda, the caged lark? A person of such quivering vigor that has been trapped on the island for so long that any other life seems to be but a fleeting memory, a dream within a dream within a dream set afloat across the sea, trying to make an impact on you and me? Should she yell and snap at her possessive parent that longs for the days of the past to shape the days of the future? Or should she be quiet and pliant and plain? Or should Miranda be played by a boy? Should the wedding at the end of this year’s maelstrom be the gayest spectacle anyone has ever seen, with fireworks and streamers and corsets for everyone?

Or, dearest readers, do you think there is some other character’s voice that you find particularly resonant this year? I’m not cutting a single character, so there is a lot of doubling, but I would love to hear any arguments on behalf of any names I have neglected in this post.

Upon a recent read of The Tempest, and having just read Tina Packer's Women Of Will, I wonder what it would be to play Caliban as a regular person who is being discriminated against, maybe in a civil rights context by making him "different." Taking on Shakespeare's exploration of race in Othello, maybe Caliban could be a step further, using the text to guide.

I've had similar thoughts as well! As of now, Caliban will be one of the only characters with a mask. See: https://www.instagram.com/p... And there is certainly a lot in Caliban's speech that suggests there being a lot of discrimination from Prospero, whether is be because of Caliban's race or his actions (trying to rape Miranda).I also always tend to sympathize with the "villains" in Shakespeare's work, so rest assured that Caliban will be played as a human, and not just some uneducated monster.

The rape of Miranda could be seen as an accusation and not quite an actuality. And not in the usual dramatic sense, because it is often played to society's fears, which equates the "different" to sexual violence (fear of black men for example, the recent puff of fear of transgender in the bathroom). when it's possible it could be played to highlight that fear. The mask is a nice touch. These are just things to explore. I don't live in the city to be the production's dramaturg.

Very true, in regards to the attempted assault on Miranda. And both fears, born of racism and trans-misogyny, are fears that the designers and I are trying to incorporate into our Tempest. Thank you for your comments!

You're welcome! I am glad to have these discussions and connect with other peers of mine here. I wish you a bouquet of broken legs on your production!

An interesting question, to which I have no answer, but four comments to make:1. One of Shakespeare's skills was to allow every character to view the action of the play from their own perspective, and to give us as spectators the opportunity to view the action from each of their perspectives. This means that potentially all of the characters have power, and that what you might be better looking for is not a definitive hierarchy but the shifting patterns of control as the action proceeds, different characters achieving dominance in different ways at different times and in different places.2. My own experience of working with large groups of young people and disabled people in theatre is that within any group there will always be a power dynamic within which everybody creates a paradigm for themselves in which they can look down on somebody else (typically achieved through the passive aggressive tactic of helping somebody less able, which clearly asserts dominance over that person). Most interesting is the dynamic at the lower end of that hierarchy - nobody wants to be the weakest person in the room.3. I propose Sycorax as the centre of power - a lingering presence on the island which she had dominated for so long - this gives you a hierarchy in which nobody present is at the top and everybody has something to fight for.4. Finally, and most importantly, beware of setting yourself up as Prospero within this process, pulling all the strings. You will best empower your group of teenage actors by asking them to decide the power structures within your production; and you might be presented with some very interesting ideas that create something exciting and unexpected.Good luck!

1. Definitely. For this I was thinking I would teach the teenagers some basic viewpoints, but we'll see if I remember enough of my own training to do so, haha. And the shifting hierarchy of power is also very interesting to me, as it is rather tumultuous throughout the play, and is certainly something I will be addressing with all of the actors.2. I agree. I don't want anyone to feel like the weakest person in the room, to the point where I might act as the weakest at times. The title of Director already empowers me so much, but I don't want the title of Actor to be slighted in any way. And these teenagers are good about that, thankfully.3. This is supremely interesting to me. I hadn't even considered this as an option! I will perhaps setup a "Sycorax = The Island" dynamic, if only to strengthen some of the Man v. Universe undertones that I find present in the text.4. Thank you for this. I definitely have thought that dynamic through, and it is definitely something I try to avoid when I work as a director. I have toyed with the idea of having Prospero as the "director" of the piece, though, in that I would have her snapping her fingers (or some other theatrical transitioning device) to move us from scene to scene.But, with the ideas you floated in your second and third points, perhaps I will abandon this idea for this particular production. But, I'll see how the designers and I feel come June!Thank you for your thorough and thoughtful comments!