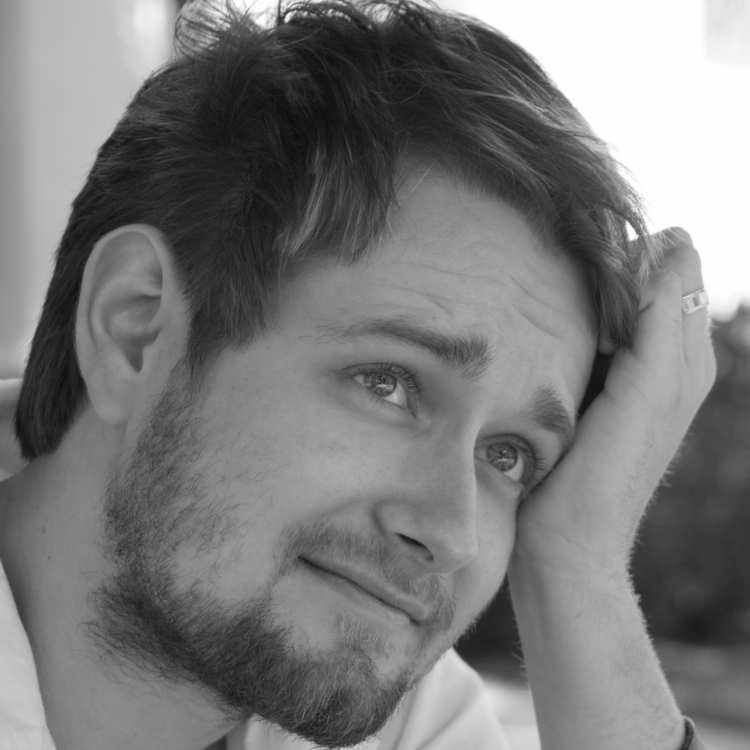 Franchising Theater and its Implications for Marketing

In non-artistic business settings, the construct of independent entrepreneurs owning their own financially distinct entities of a widely recognizable corporate brand has become increasingly prevalent in a continually corporatized marketplace. In fact, franchising has grown into a business subculture all its own with a copious variety of print and online media offering advice, networking, and new investment opportunities for experienced and beginning franchisees.

Theoretically, the idea of the franchise plays directly into the “American Dream” metanarrative, a line of thinking that reinforces the belief that any resourceful, hard-working individual can grow from relative obscurity and poverty into a successful, financially secure businessperson, who in turn contributes to the economy by creating entry-level job opportunities for future “Horatio Alger” hopefuls. While the ability for franchisees to forge a financially viable and continuously growing independent business entity is evident, the potential for a franchisee’s individual fiscal strength remains inextricably tied to a national (or international) corporate brand such as Subway, Citgo, or McDonald’s. The instantaneous brand recognition provides for built-in marketability and an already formulated client base, but the inextricable tie to a corporation can lead to homogenization and a lack of ownership over the product being sold. McDonald’s ensures that the Big Mac remains the same almost everywhere and franchisees have extremely limited ability to add a distinctly personal element to their products or services.

While the idea of franchising from corporations has firmly established its place in non-artistic business settings, this type of business expansion has had limited exposure within the American theatrical landscape. In fact, only a select few theatre companies have experimented with independent franchises of their brand, and most theatre companies who do expand to a different market from their original base tend to remain fiscally tied to the parent company, such as ImprovOlympic (iO) and their opening of iO West in Los Angeles. Of the few theatre companies who have chosen to open financially distinct franchises, the Neo-Futurists stand out as one of the most successful examples of theatre franchising.

Since December 3, 1988, the Neo-Futurists have continuously performed their “thirty plays in sixty minutes” whirlwind Too Much Light Makes the Baby Go Blind (herein after referred to as TML) in Chicago, and in 1995, a financially linked branch of the Neo-Futurist brand opened in Manhattan. This iteration of the New York Neo-Futurists lasted only two years; however, in 2004, a financially separate franchise of the Neo-Futurists unleashed itself on The Big Apple, and has produced Too Much Light and “Prime Time” productions ever since. The longevity of the latter “NY Neo” rendition as compared to the short-lived, fiscally dependent version of the company has larger implications for startup companies and successful theatres looking to expand their brand in the contemporary milieu, especially with the knowledge that another Neo-Futurist franchise opened in San Francisco in January 2014.

Other theatre companies of similar artistic proclivities, such as the previously mentioned ImprovOlympic, the Upright Citizens Brigade, and the Second City have also experimented with brand expansion to varying degrees of success and financial independence. The question of franchising in theatre brings up the same issues of homogenization, national branding, and whether theatre nonprofits, like Neo-Futurists, have any business seeking this form of expansion sought in non-artistic markets or should concentrate on growing locally. Drawing connections between theatre and non-theatre business franchising, this article seeks to assess the potential benefits and pitfalls of theatre brands branching out with independently owned iterations of an original company. While brand expansion seems wholly desirable at the outset, we may find ourselves drifting into a “big box chain” mindset that works against the inherent diversity and heterogeneity of the various theatre markets throughout the country.

As unconventional as it sounds, the Neo-Futurists distinguish themselves almost as an “anti-theatre” theatre, meaning that they strive to eradicate the suspension of disbelief that permeates more traditional theatrical venues.

Launching immediately into heterogeneity and diversity, the Neo-Futurists have found success in two of the largest theatre markets in the nation, and they have done so by producing a clearly identifiable product that readily distinguishes itself from any other theatrical offering in Chicago or New York City. As unconventional as it sounds, the Neo-Futurists distinguish themselves almost as an “anti-theatre” theatre, meaning that they strive to eradicate the suspension of disbelief that permeates more traditional theatrical venues. They use their own names and create approximately two-minute plays that express some concern or problem that remains deeply personal to the individual Neo-Futurist but relatable to the audience. For example, in “Devastating Storm Pattern” Chicago Neo-Futurist and current Neo-Futurist Artistic Director Bilal Dardai lists off the names the National Weather Service has designated to identify the severe storms for that particular year, and asks the audience if anyone has had a relationship with someone whose name appears on the list. Once Dardai finds an audience member who has had a romantic relationship with a “storm name match,” he asks a series of intensely personal questions about the relationship, including confirming that the relationship in question did not end well. Dardai then presents the participating audience member with an “I Survived ________” t-shirt to commemorate surviving the relationship. By now, it should be no surprise that the Neo-Futurists also value no separation between performer and audience and the Italian Futurist values of speed, immediacy, and mark themselves as “a fusion of sport, poetry, and living newspaper.”

Because of the speed necessitated by TML’s “thirty plays in sixty minutes structure” and the Neo-Futurists’ commitment to close audience proximity and personalized interaction, the weekly-produced (but never the same twice) performances operate on an extremely modest budget, making the show radically conducive to touring and commissioned engagements. When the Neo-Futurists attempted to expand their brand to New York in the mid-1990s, they set up the new iteration of the company as a fiscally dependent offshoot from the Chicago parent organization, and sadly, the first New York Neo-Futurists only lasted two years before the company had to fold because of the unmanageable financial burden it placed upon the company’s original Chicago-based organization.

To gain a more well-rounded understanding of the Neo-Futurists’ expansion and its implications for theatre franchising, one must look at the company’s flagship production in terms of both its form and content. The content of TML varies on a week to week basis within the different iterations of the Neo-Futurists, and with different Neo-Futurists generating material from their own lives in geographically disparate locations, one can safely draw the conclusion that TML offers limitless variety in terms of its content. However, the form of TML remains the same in each of the separate markets in which it is presented. No matter if one sees the show in Chicago, New York, or soon San Francisco, one can easily recognize TML’s format and know what to expect structurally from a particular production.

Thus, the Neo-Futurists accomplish a feat similar to one that ImprovOlympic, Second City, and the Upright Citizens’ Brigade have all managed to do within their own brand expansions: delivering a homogenous show format with endlessly heterogeneous content in geographically and culturally distinct markets. Indeed, these companies can easily find their niche audiences in a particular locale and cater specifically to demographically similar individuals who comprise their audience base in other locations. The trick becomes avoiding a “big box chain” mindset for theatre companies wanting to emulate the success of the ones previously mentioned. The financially independent franchise has endless promise for companies looking to expand their audience base outside of their original radius, but theatre practitioners must remind themselves to allow the content of the performance to suit the particular geographic area in which performances take place. The commitment to a singular vision can remain, but the company’s different iterations can embrace the heterogeneity inherent in diverse (and untapped) market bases.

Thanks for a great article, Rob! Would you consider licensing a production to be a franchising technique? For instance, there are dozens of George Balanchine's The Nutcrackers in the US and beyond that are licensed by George Balanchine Trust (and of course tons of other productions that "multiply" in similar fashion). Implementation is supervised by the Trust which ensures quality standards and right representation of the style, etc. That accomplishes homogeneity of the brand. But where is the line between licensing and franchising then?