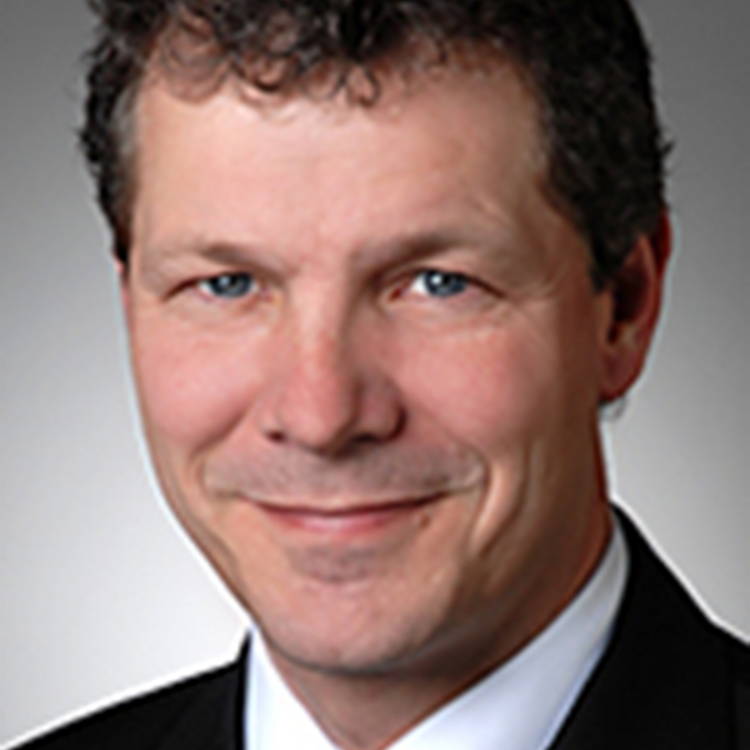 Bill O'Brien of the NEA

Today I talk with Bill O'Brien, the Senior Advisor for Program Innovation at the National Endowment for the Arts. This call is one you have to put down what you're doing and really listen to. It doesn't take you where you think it is going to go. Bill and his colleagues are involved in some incredibly big-thinking projects that involve a whole host of surprising collaborators: the military, the National Science Foundation, and schools of journalism to name a few. And the stuff they are doing, in particular, around the research into traumatic brain injury is just amazing to me. Not only the research itself, which is that, but the fact that the NEA has found a role in it and an imperative to be right in the middle of it all. Yes, the agency still has a focus on identifying and supporting excellence in artistic practice, but Bill's role, new under Chairman Rocco Landesman, has the arts and artists at the center of huge investigations into the purpose and impact of art on human development. Go read what they are doing at on their Art Works Blog and watch the video there of some of these conversations. This is not your grandfather's NEA—and the good news is that the work this group's been doing about building partnerships broadly around the government, military, and scientific infrastructure is starting to acquire the inertia of momentum—artists are increasingly understood to be part of the inquiry here. Listen and learn!

Listen to weekly podcasts hosted by David Dower as he interviews theater artists from around the country to highlight #newplay bright spots. You can subscribe to the series via iTunes or this RSS Feed (for Android phones).