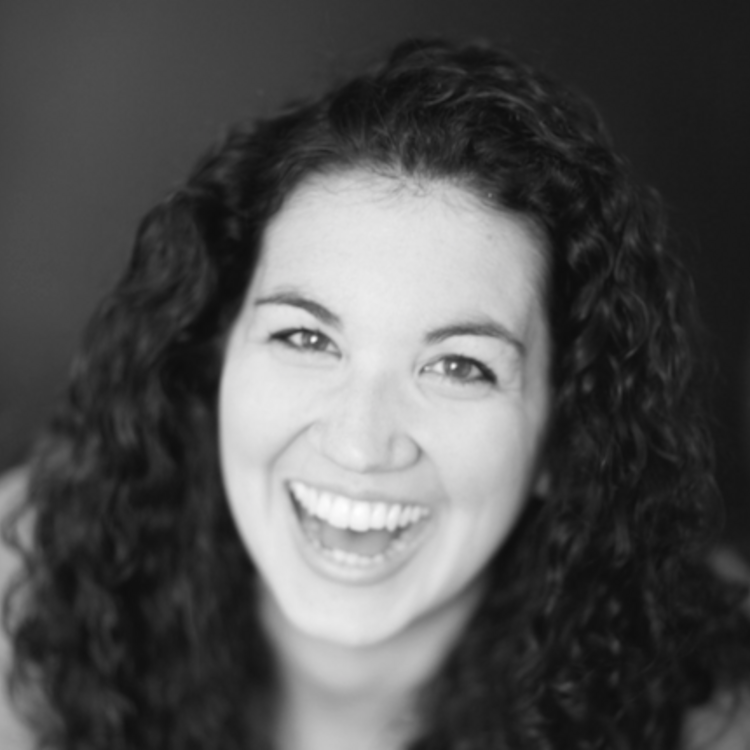 A Game at Chess

The Most Controversial Play You’ve Never Heard Of

There’s been an awful lot of good thinking and writing this summer around the Public’s Shakespeare in the Park production of Julius Caesar, and I want to add to the conversation from an angle that has been underrepresented so far: the history of censorship in relation to Shakespeare and other early modern playwrights.

In early modern England, if you wanted to put on a play, it had to be approved by the censor. The Lord Chamberlain and his officers checked plays to make sure that they adhered to a variety of laws before they could be staged.

Julius Caesar, in a form more-or-less the same as we know it now, was approved for performance by the Lord Chamberlain, even though it depicts assassination. Why? Possibly because, as many others have noted, the play doesn’t actually endorse assassination. If you read or watch all the way to the end, it becomes clear that Caesar’s death does not preserve the Republic that Brutus is so desperate to save. In fact, the opposite is true: Caesar’s death and the ensuing civil war result in the establishment of the Roman Empire.

Censorship is not an exact science, however, so approval by the Lord Chamberlain didn’t necessarily guarantee a lack of objectionable politics. Many of Shakespeare’s more politically active contemporaries—including Ben Jonson, George Chapman, and John Marston—were imprisoned for upsetting those in power with plays that had passed the censor. And, of course, plays are not static objects: they can be made to mean any number of things that their writers did not intend. For example, Shakespeare’s Richard II was famously used to incite the Essex Rebellion in 1601, even though it was not necessarily written as a protest play.

There is one early modern play, however, that takes the cake for disturbing the powers that be.

It was razor-sharp political satire…absolutely intended to criticize the leaders of both England and Spain.

A Game at Chess
Whenever anyone tries to argue that theatre shouldn’t “be political,” I like to tell them the story of A Game at Chess. Thomas Middleton’s last play, which premiered in 1624, is mostly unknown outside of academia today; in the seventeenth century, however, it made quite a splash and resulted in the closure of the Globe theatre. It was performed by the King’s Men—formerly Shakespeare’s company—for nine straight days in August 1624, before it was shut down by King James I, who had received complaints from the Spanish ambassador.

Today, a nine-day run might not seem that impressive. But at the time, there was no such thing as a theatrical “run.” Plays didn’t “run” at all; they were performed in repertory, with about twenty plays in the mix at any given time. If you missed Doctor Faustus this week, you could forget about seeing it staged again for at least a couple weeks, if not a couple months. (For a better idea of how this worked, check out Henslowe as a Blog, a site that documents what was on at the Rose playhouse from 1592 to 1597, day by day.)

To play continuously for nine days in that context is nothing short of extraordinary. There are even some reports that A Game at Chess played twice a day, and to sold-out, standing-room-only houses each time.

Why did seventeenth-century Londoners love it so much? It was razor-sharp political satire. Unlike Julius Caesar, it was absolutely intended to criticize the leaders of both England and Spain.

There’s a lot of backstory here: King James I had been trying to marry his son Charles to the Spanish Infanta to create a Catholic-Protestant alliance and—he hoped—ease religious tensions in Europe (“tensions” is putting it mildly: the Thirty Years’ War was already on year six). Things were not exactly friendly between England and Spain in the 1620s, and relations between European Catholics and Protestants were even worse. England had been a Protestant country since Elizabeth I’s accession to the throne in 1558, but this was an uneasy peace, especially given what some perceived as the Catholic sympathies of the new monarch. This confessional unease in England was a contributing factor to the English Civil Wars, which kicked off about twenty years later.

Middleton—city chronologer, well-established playwright, and staunch Protestant—was not afraid to make his views on the subject known through his work. In 1622, he and his long-term collaborator William Rowley had written The Changeling, which characterized the Spanish as untrustworthy, lusty, immoral, and obnoxiously Catholic.

A Game at Chess, which starred Rowley as the Fat Bishop, took things to the next level. Although it was illegal to portray a living monarch onstage at the time, Chess portrays two pretty transparently: King James, and Philip IV, King of Spain. It also portrays their queens and a number of recognizable noblemen. Most notably, the Black Knight is a straight-up satirical representation of Count Gondomar, the former Spanish ambassador. The connection between the Black Knight and Gondomar was blatantly obvious; check out this account from the ambassador who succeeded Gondomar, don Carlos Coloma:

The second act was directed against the Archbishop of Salatro, at that time a white piece, but afterwards won over to the black side by the Count of Gondomar, who, brought onto the stage in his litter almost to the life, and seated in his chair with a hole in it (they said), confessed all the treacherous actions with which he had deceived and soothed the king of the whites. (as transcribed by S. J. Houston)

No wonder Gondomar was so recognizable: the actors had gotten their hands on some of his actual clothes and these, combined with his apparently iconic “chair of ease” made the allegorical Black Knight immediately identifiable. And if the Black Knight is Gondomar, then his king must be Gondomar’s King—and their opponents in the chess match must be King James and his court.

It is perhaps no coincidence that the King’s Men waited to perform the play until James was away from London in August 1624, even though it had been approved by the censor in June.

When A Game at Chess premiered at the Globe on August 6, 1624, no one could have predicted that it would become such a sensation. In an earlier part of his letter, written after the play had already been running for four days, don Carlos Coloma describes the crowds that were still flocking to the Globe:

The actors whom they call here “the King’s Men” have recently acted, and are still acting, in London a play that so many people come to see, that there were more than 3,000 on the day that the audience was the smallest. There was such merriment, hubbub and applause that even if I had been many leagues away it would not have been possible for me not to have taken notice of it.

It may not have been dissimilar to seeing thousands of New Yorkers lining up to score their free tickets for the Public’s Shakespeare in the Park performances. A Game at Chess would most likely have continued to play for as long as people wanted to see it, but Coloma complained to the King. By August 14, the theatre had been shut down and the actors had been summoned to appear before the Privy Council, a group of councillors tasked with advising the monarch. Middleton himself went into hiding, his son Edward was arrested, and many of the actors were imprisoned. (For all the gory details, check out T. H. Howard-Hill’s excellent introduction to the Revels edition of the play.)

Epilogue
It isn’t hard to see the story of A Game at Chess as a cautionary tale about the dangers of censorship. Today, and in light of the controversy around Julius Caesar, I also want to see its epilogue as a call to arms.

A lot of people went to a lot of trouble to make sure that the text of the play and its extraordinary performance history would survive censorship. Not only is A Game at Chess the most popular play of the English Renaissance, bar none, but it is also one of the most thoroughly documented. It survives in more manuscripts than any other play of that period—a total of six. Remember that there are zero complete, extant manuscript versions of any of Shakespeare’s thirty-odd plays. For six manuscripts of a single play to make it through four hundred years of trials and tribulations is no mean feat, and it indicates that these were valuable documents to those who owned them. It also suggests that there may have been many more manuscripts produced than we know of.

If we stop theatres—especially theatres that offer free tickets—from presenting challenging, satirical, or even offensive material, who is losing access? Who is being excluded from the debate?

In addition, A Game at Chess is the first play of the early modern period to be published in single-play editions with engraved title pages (the image that accompanies this article is one of them). The title page images suggest costuming and possible staging from the performances. There were, ultimately, four quarto publications of the play during the late 1620s, indicating that it was very popular with readers long after it closed down at the Globe. The king and his ministers told people that they could not and should not see this play at the theatre, and instead they bought it in print, in copies equivalent to today’s paperbacks and in elaborate, expensive, personalized manuscript editions.

It’s worth noting, of course, that the literate population of London in the seventeenth century was a very small percentage of the city, and would have represented the elite in far, far greater numbers than anyone else. Shutting down the theatre removed access to A Game at Chess from London’s lower classes. It is worth thinking about whether this still happens today. If we stop theatres—especially theatres that offer free tickets—from presenting challenging, satirical, or even offensive material, who is losing access? Who is being excluded from the debate?

So I argue, although its topical humor has since lost its bite, this play and its aftermath still have much to teach us about political theatre, censorship, and resistance. If ever there was a time to remember and celebrate Thomas Middleton, the King’s Men, and A Game at Chess, surely this is it.

Thank you. This is the play I needed to hear about right now.

You're so welcome! It's a bit of a slog to read because it was so topical, but it really comes to life when performed. I highly recommend getting a group together to read it aloud :)