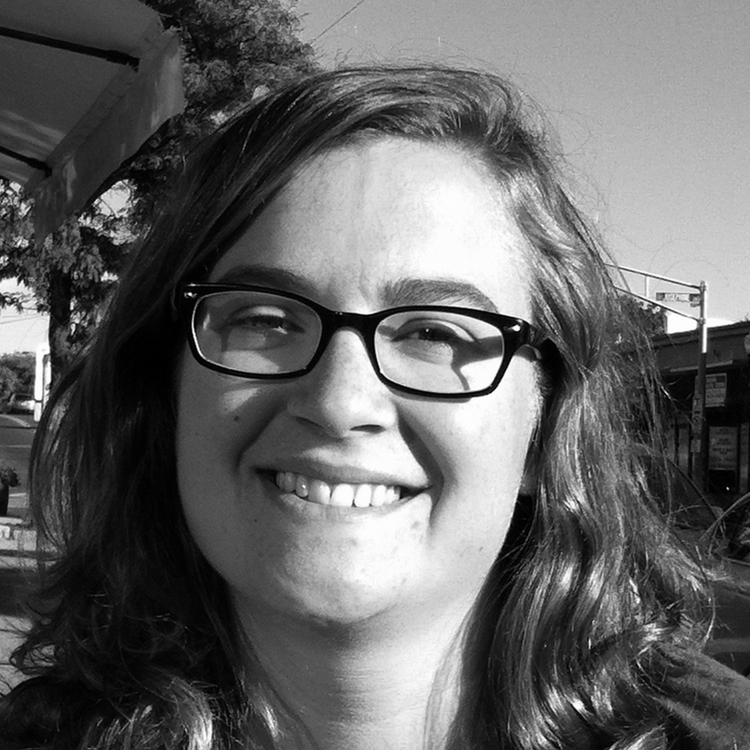 The Unsaid Things in Tribes

English playwright Nina Raine’s Tribes garnered rave reviews at the Barrow Street Theatre in New York, where it made its North American opening last fall, and is now making the rounds. The second play by the British playwright has been praised for its depiction of a loquacious family with a deaf son, who seems to be fully assimilated via lip-reading and speaking, until he meets a young woman who introduces him to sign language and the deaf community. I went to see the first of three ASL-interpreted performances of the Speakeasy Theatre’s production in Boston, directed by M. Bevin O’Gara, and I left feeling uneasy.

The play opens on a chaotic dinner table conversation, where Christopher, the professor father, Beth, the author mother, Daniel, the tortured linguist brother, and Ruth, the opera singer sister (performed by Patrick Shea, Adrianne Krstansky, Nael Nacer, and Kathryn Myles respectively) are giving it their all to be heard by each other, interrupting themselves only to check in cursorily on Billy (James Caverly), who sits there eating. As they depart the table, Billy is left by himself, lit by a solitary light, his isolation unsubtle.

Then Billy meets and falls in love with Sylvia (Erica Spyres), the daughter of deaf parents who is herself losing her hearing. Despite initial suspicions, his family welcomes her, and she’s drawn to them as the hearing family she’s never had. No justice is ever done to her own deaf family nor the deaf community, both of which are talked of but never seen. Rather, her presence onstage is the real point of connection for the audience: she, not Billy, is the most sympathetic character—partly because she’s not a member of the family, which is full of rather unlikeable people, but also because it’s easier for a larger section of the audience to identify with a hearing person losing her hearing than with a deaf person who never had any.

Playwright Nina Raine intends to explore how people are a part of this world by using different examples, and she does that very well, albeit with a markedly specific perspective. Is it really that the less said about something, the more significant it is? Or the more talk, the less substance? Do these principles apply to her treatment of marginal experiences such as deafness or mental illness? Or is Raine’s point that truly important things aren’t said at all, and should just be assumed?

As the play progresses, the presence of sound is increasingly noticeable: the talking, the music, the discussion of whether language has meaning, the listening to Chinese language lessons, the playing of the piano, the radio that Daniel, the brother, uses to drown out the voices in his own head, the arguments about opera, and finally Sylvia’s voice translating as Billy tells his family he’s refusing to speak to them until they sign to him. The battle to be heard ends in the predictable conclusion that silence is the loudest of them all. Not only does Billy’s rebellion take place in the refusal to speak, the resolution of the play takes place in Daniel’s relinquishing his stutter to take Billy into an embrace that is also the word for “love” in sign.

The play is so obsessed with noise that it’s obvious that deafness is a device. The object is to show hearing people how much they hear, and how much they listen, and how porous human selves really are. The play is not really for deaf people—hearing doesn’t have the same meaning, and nor does it tend to elicit the same wide-eyed morbid curiosity. Rather, I was most frustrated by the scenes full of people talking that gave us no way of knowing what Billy was or wasn’t understanding. “Hearing, but not listening” implies that hearing is inherently selfish and that listening is an act of generosity. But understanding is an act of receiving, and for everyone in the audience, the question isn’t what are we seeing, but what are we getting? Seeing someone sitting alone at the dining room table is one thing—we get that he’s alone—but watching a family argument is another. We forget that he’s there, but we still don’t get what it’s like to be forgotten.

I understand and appreciate that Raine didn’t attempt to relate the deaf experience from a deaf perspective, because she’s writing what she knows and those observations are powerful especially for people who haven’t thought about it before. However, the production I saw demonstrated the play’s resistance to translation and to accessibility: the interpreters were not able to convey a cohesive or coherent sense of the dialogue and culture of the play. While the signed exchanges were subtitled for the hearing audience, the spoken dialogue wasn’t. The idea of deafness may have merely prompted those ideas about the human condition (only because of the hearing fascination with not hearing), but Tribes still makes me uneasy because it is essentially appropriative. I wouldn’t have been so sure that appropriation was an issue except for the glaring blind spot in the play about Daniel’s mental illness.

The voices that plague Daniel are another device, used to pose questions about noise created in our own heads and our internal battles, and to define Billy’s role in his family. He’s the one who calms Daniel; his is the only voice that does not harangue Daniel in his mind, somewhat fallaciously, as Billy does speak for himself throughout the play. For all the silence that deafness is supposed to entail, the real silence is around Daniel’s schizophrenic symptoms. It’s clear from Daniel’s dependence on Billy that it’s a driving force behind the family dynamics and behind the play. It might be even more important than anything else because it goes unmentioned. At least not hearing can be visible if sign language is used onstage; how can you see the voices in someone’s head, let alone hear them?

Raine intends to explore how people are a part of this world by using different examples, and she does that very well, albeit with a markedly specific perspective. Is it really that the less said about something, the more significant it is? Or the more talk, the less substance? Do these principles apply to her treatment of marginal experiences such as deafness or mental illness? Or is Raine’s point that truly important things aren’t said at all, and should just be assumed? But judging from the problems in and with the play, it’s clear that assuming is just another way of not listening.