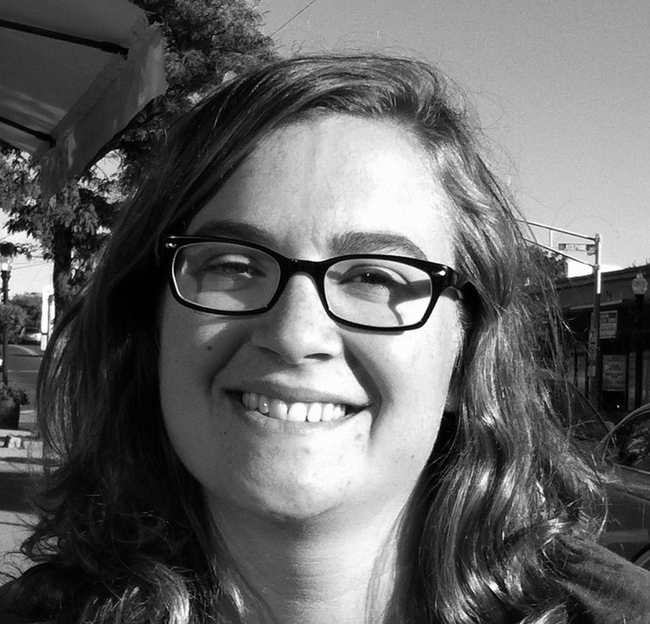 Ariel Baker-Gibbs is originally from Toronto, Canada. She’s been engaged with arts and culture for years as a critical consumer, reviewer, and editor. She graduated from Yale in 2011 with a B.A. in English Literature. Her interests lie in popular culture and the future of media, literature, and journalism. She works at the MIT Press for the editorial, digital, and design departments, and is a freelance writer and reviewer. For a happy existence, she needs the Marx Brothers, bikes, and pie. 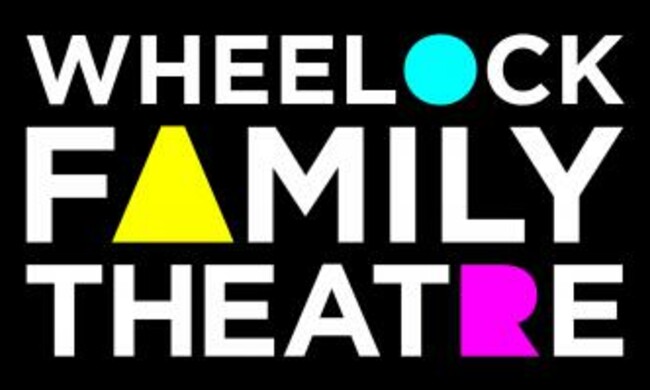 How Accessibility Works at the Wheelock Family Theatre
Essay

How Accessibility Works at the Wheelock Family Theatre

We did "Pippi", and we had American Sign Language interpretation every weekend. This is because Wendy Lement, the producer at Wheelock, directed the play herself, and wanted the interpreters to be integrated with the cast. They were signing performers, rather than interpreters. They were each assigned a character in the cast, had their own blocking, and dressed to blend in onstage. "Pippi" was unusual in that the interpreters/sign performers rehearsed with the cast from day one until the opening night. They started from scratch, not knowing who the characters are, and worked alongside the cast to develop them. (This interview was conducted in ASL, and was translated and edited by Ariel Baker-Gibbs.)

Widening the Embrace of Theater
Essay

Widening the Embrace of Theater

The Different Forms of Accessibility

The Wheelock Family Theatre, Boston was started by four people: Andrea Genser, Susan Kosoff, Jane Staab, and Tony Hancock. The mission of the theatre was to make a professional theater that would be accessible to everyone, with a multicultural cast, with black, yellow, white, green people. When you start defining people by color, just pull in green and blue and orange, like the Muppets. We just want to widen our embrace. The priority was to be affordable, but from the start, we would always have a show that was interpreted. That was in 1981, and we worked with a lot of people to make that happen. Audio description started around 1990 at Imagination Stage, and Wheelock Family Theatre was drawn to it, as we wanted to cast a wider net, and include blind people. 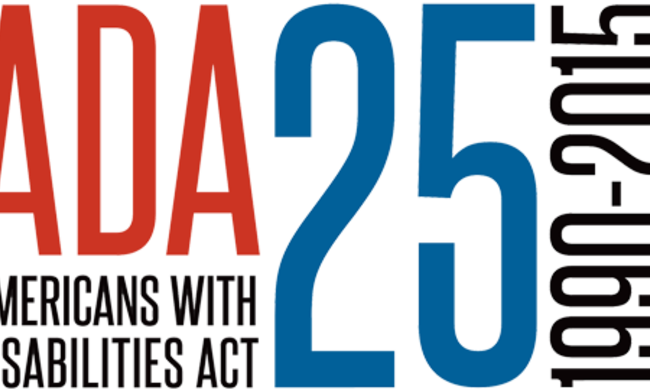 Where Do We Look? Going to the Theater as a Deaf Person
Essay

Where Do We Look? Going to the Theater as a Deaf Person

Ariel Baker-Gibbs sheds light on the accessibility of theatre to a deaf audience. 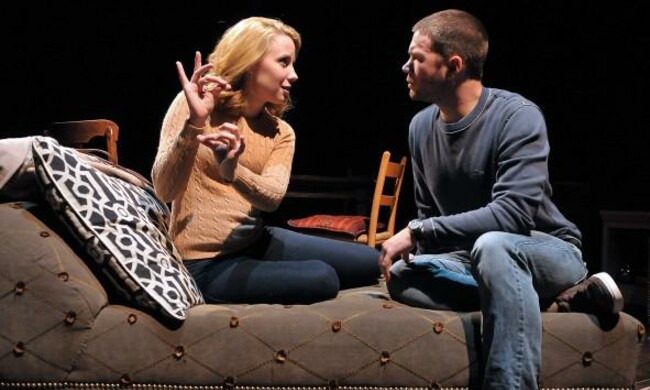 Getting It Right
Essay

The Unsaid Things in Tribes

Ariel Baker-Gibbs reviews Tribes, and wonders who the play about deaf culture is speaking to: deaf audeinces, or the hearing audiences who are fascinated by them? 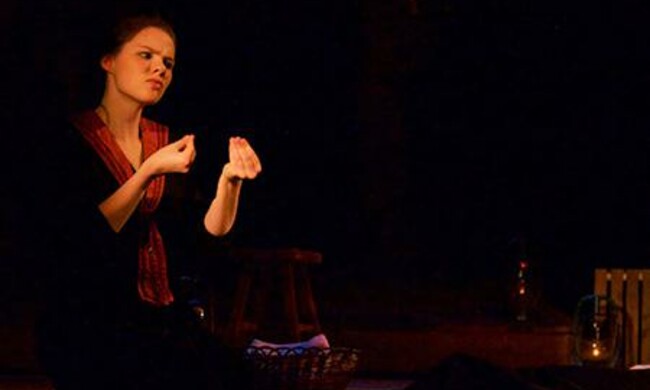