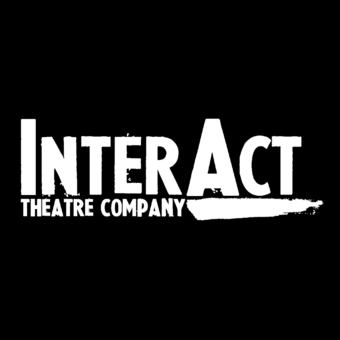 To participate in the online conversation use Twitter hashtags #1MPF, #howlround when you search and tweet, and follow @InterActThtrCo, @DominicDAndrea and @HowlRoundTV. If you're attending or hosting a watch party for this livestreaming event, share the news.

One-minute plays by nearly 60 established and emerging Philadelphia playwrights were commissioned for this event, and were developed with OMPF’s playmaking process.

InterAct is a theatre for today’s world, dedicated to commissioning, developing, and producing new and contemporary plays that explore the social, political, and cultural issues of our time.  Currently celebrating its 25th Anniversary season, InterAct is the Philadelphia region’s leading producer of new plays.