The 31st Annual Literary Managers and Dramaturgs of the Americas Conference

Produced With
Literary Managers and Dramaturgs of the Americas

Literary Managers and Dramaturgs of the Americas was founded in 1985 as the volunteer membership organization for the professions of literary management and dramaturgy. LMDA is a not-for-profit tax-exempt organization with members throughout North America and abroad.

LMDA holds the belief that theatre is a vital art form that has the power to nourish, educate, and transform individuals and their communities and that dramaturgy is central to the process of theatremaking. 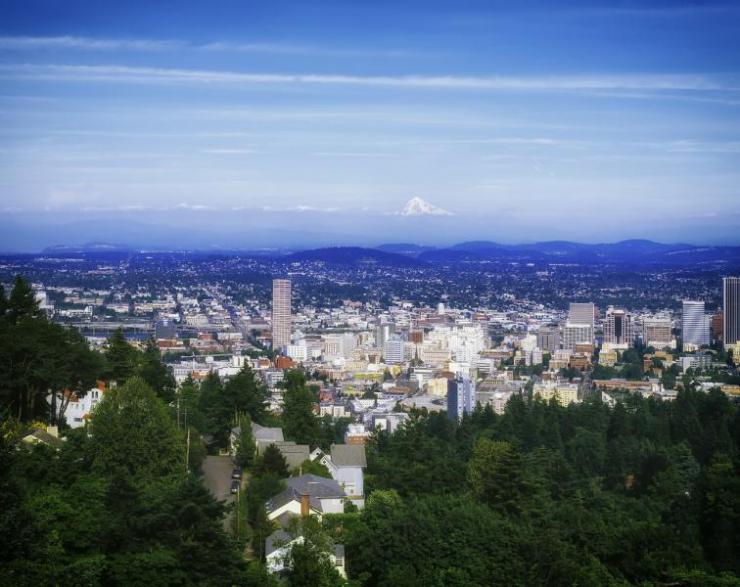 Livestreaming Schedule (All times are listed in Pacific Time —PDT):

Join some of our past Hayes recipients for updates on where those projects led their lives, the sharing of other career highlights and a chance to hear about different journeys through the world of freelance and institutional dramaturgy.

A perennial favorite, join an array of dramaturgs from all over as they tell us what’s on their minds.

Luis Alfaro is a Chicano writer/performer known for his work in poetry, theatre, short stories, performance, and journalism. He is the first-ever resident playwright of the Oregon Shakespeare Festival, courtesy of an Andrew W. Mellon Foundation grant, an Associate Professor at the USC School of Dramatic Arts and a recipient of the MacArthur Foundation “genius grant.” He is featured in over twenty-five anthologies, has an award-winning spoken word CD, and PBS short film, Chicanismo. He is a member of New Dramatists, an associate artist at Playwrights Arena and Cornerstone Theatre Company in Los Angeles.

His plays and performances have been seen throughout the US, Canada, England, France, and Romania. Recent plays include Bruja (Magic Theatre in San Francisco), Oedipus El Rey (Victory Gardens in Chicago, Magic Theatre, Boston Court, Woolly Mammoth in Washington, DC, and is the winner of the Glickman Prize for best play of the 2010 season in San Francisco, as well as Best Adaptation from the LA Weekly Theatre Awards), and Electricidad (Mark Taper Forum, Goodman Theatre in Chicago, Borderlands Theatre in Tucson). His solo performances have been seen at the Institute of Contemporary Art in London, The Getty Center, Boston Center for the Arts, The Goodman Theatre, Hirshorn Museum at the Smithsonian, South Coast Repertory, Oregon Shakespeare Festival, and X-Teresa Performance Space in Mexico City, among others. His most recent one-man show, St. Jude, world-premiered as part of DouglasPlus at Center Theatre Group’s Kirk Douglas Theatre and was presented as a part of South Coast Repertory’s Studio SCR series.

A celebration of and a conversation with second round of individuals to receive the Bly Grant. They will share where they are at in their processes, what they look forward to down the road, and how we all might participate in their projects.

Holly Derr discusses the dramaturgical implications of playwright Mary Kathryn Nagle changing one of her characters to a woman in her newest play Manahatta, which premiered at Oregon Shakespeare Festival in March 2018.

Holly Derr interrogates green(drama)turgy at Oregon Shakespeare Festival and how stories can be used to reconnect people to their physical world.