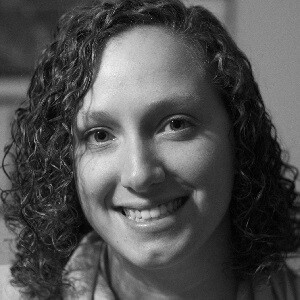 Amanda Boyle is a PhD candidate in the Department of Theatre at the University of Kansas. Amanda earned a BSE in Speech and Theatre, with a minor in English from the University of Central Missouri (2004) and a MA in Theatre from the University of Missouri-Kansas City (2012). In addition to being a student, Amanda is a Graduate Teaching Assistant at KU.  She is also the Literary Assistant and Dramatrugy at the Unicorn Theatre in Kansas City, Missouri and has served as dramaturg for over fifteen Unicorn productions recently including Venus in Fur (2013), Grounded (2014), and Tribes (2015). 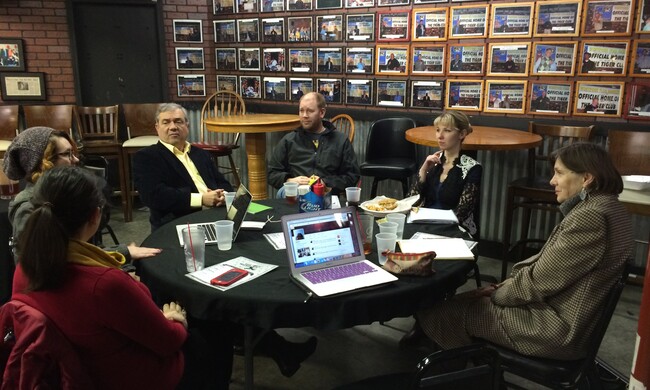 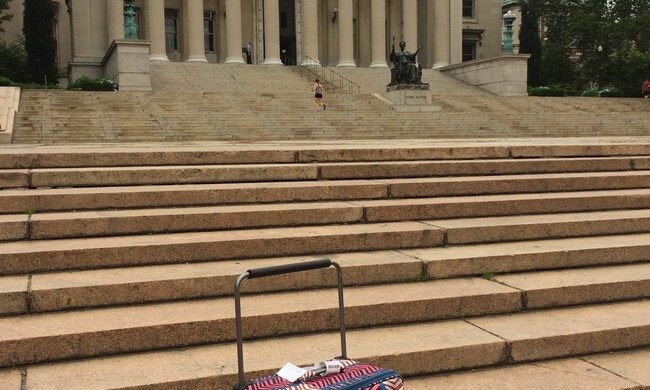 The Time is Now
Essay

The Unicorn Theatre in Kansas City, Missouri, prides itself on producing “bold new plays,” under artistic director Cynthia Levin. The 2013-2014 season has been somewhat of a “dream” season for the Unicorn staff—“full of the best contemporary theater in America,” said Levin. As the literary assistant and dramaturg, I have the joy and privilege of digging into the scripts selected for the season. Not only are the plays new plays, many that are fresh out of New York, and world premieres, but also several of them have something else in common: war. While war is not new, the new season of plays in Kansas eloquently captures our era of endless war both open and covert. 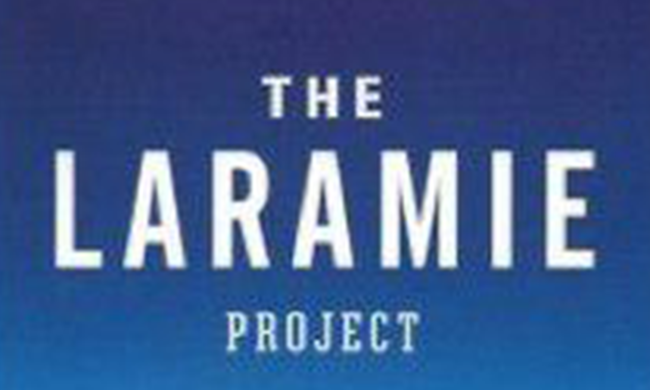 Amanda Boyle investigates the impacts and learning environments for LGBT students who have performed in gay plays in the past few years focusing specifically on productions of The Laramie Project, 8, and Elegies for Angels, Punks, and Raging Queens at the University of Kansas. 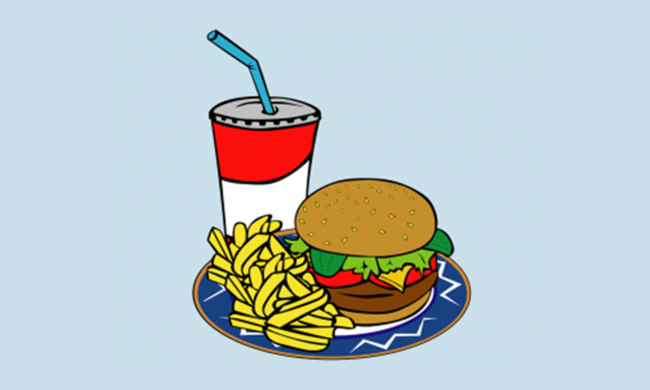