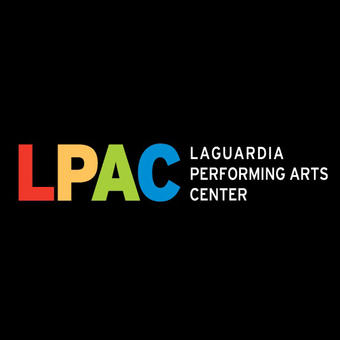 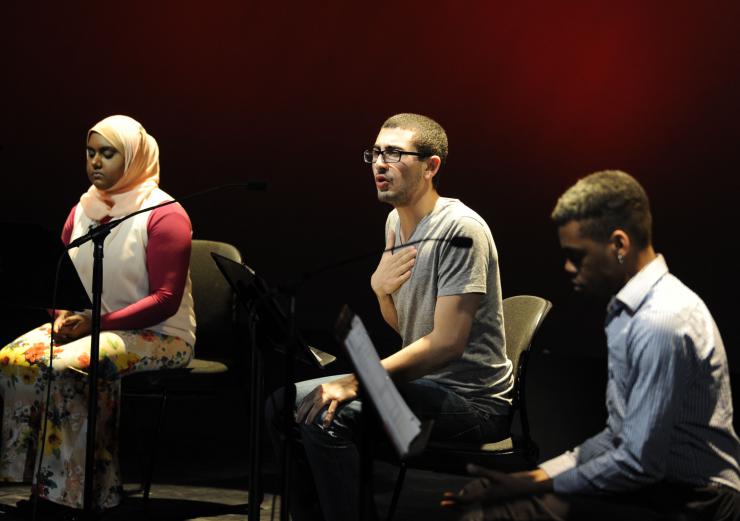 Participate in the conversation via Twitter @LPAContheMAP and use hashtag #howlround.

The five young participants in Beyond Sacred vary in many ways, but share the common experience of coming of age in a post-9/11 New York City. Participants come from a range of cultural and ethnic backgrounds and include men and women that reflect a wide range of Muslim identities, including those who have converted to Islam, those who were raised Muslim but have since left the faith, those who identify as “culturally” Muslim, and those who are observant on a daily basis.

The goal of Beyond Sacred is to use theatre and personal testimony to foster greater understanding among Muslim and non-Muslim communities in New York.

The New York Times calls Beyond Sacred "a lesson in human understanding, drawn from real lives" and a "probing and persuasive new work of interview-based theatre (Read full review)."

Beyond Sacred was commissioned as part of LPAC's 2014-15 Beyond Sacred season with the generous support of APAP and the Doris Duke Foundation Building Bridges Grant.