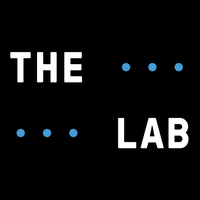 The Laboratory for Global Performance at Georgetown University 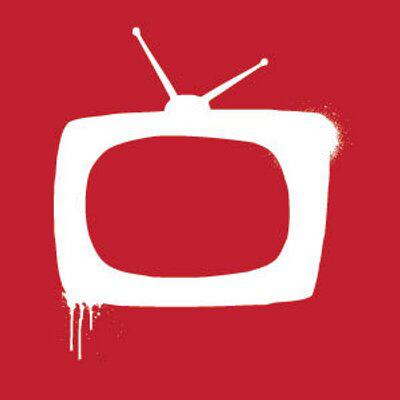 This dynamic gathering, supported by the Georgetown University Reflective Engagement in the Public Interest Grant, brought together more than fifty theater artists, policymakers, government officials, activists, cultural leaders, educators, journalists, and scholars from around the world, as well as Georgetown University faculty, students, and alumni.

Led by Georgetown’s Derek Goldman, Artistic Director of the Davis Performing Arts Center and Professor of Theater and Performance Studies, and Cynthia P. Schneider, Distinguished Professor in the Practice of Diplomacy, the three-day convening explored how to maximize the potential of theater and performance in the context of international challenges, and how to bridge the gap between the worlds of foreign policy and global performance. For more details about the convening, click here.

The following sessions were livestreamed on HowlRound TV. To participate in online discussion during the events, put the hashtag "#globalperformance" in your Twitter messages.