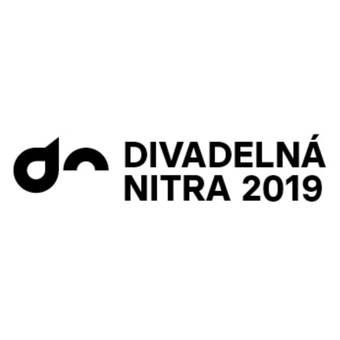 Pan your audio either to the left or to the right to hear the English audio or the Slovak audio.​

About Patrice Pavis
Patrice Pavis was Professor of Theatre Studies at the University of Paris (1976–2007). He is currently Professor at the School of Arts at the University of Kent in Canterbury. In 2011 and 2012, he worked as a visiting professor at the Korea National University of the Arts. He has published a dictionary of theatre and books on semiology, performance analysis, contemporary French dramatists, and contemporary theatre. His most recent book publications are La mise en scène contemporaine (Armand Colin, 2007; English translation, Routledge, 2013) and Dictionnaire de la performance et du théâtre contemporain (Armand Colin, 2014. English translation for Routledge forthcoming).